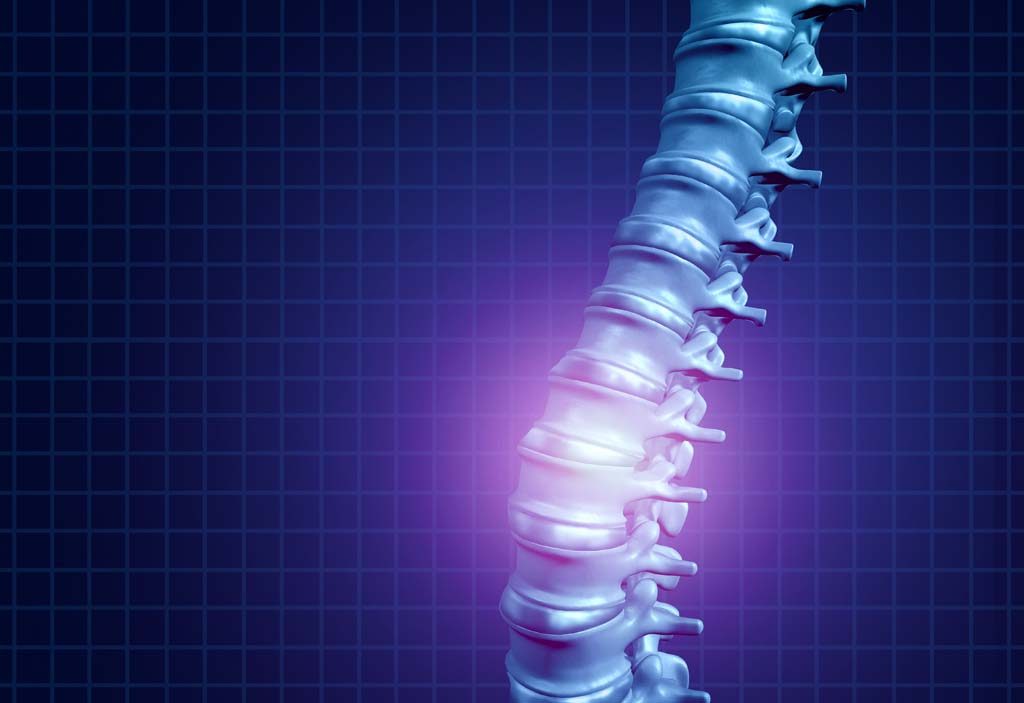 UBC researchers have shown that an experimental treatment that sends electrical currents through the spinal cord relieved some of the debilitating side effects of spinal cord injury in one man.

A diving accident six years ago left Isaac Darrel, of Langley, British Columbia, with a spinal cord injury. Side effects of the injury include dizziness, fluctuations in blood pressure and changes in bladder and bowel function. In the hope of mitigating some of those symptoms, he volunteered to undergo epidural stimulation, in which electrodes are surgically implanted over the spinal cord. 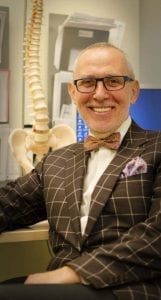 “Mobility issues or paralysis are the most visible consequences of a spinal cord injury but as a clinician, I know that many of my patients suffer from other ‘invisible’ consequences,” said Professor of Medicine Andrei Krassioukov, the principal investigator of the study.

The therapeutic benefits of epidural stimulation have been well-documented for chronic back pain, but a small number of experimental trials are testing the treatment on people with spinal cord injuries. With a remote control, Darrel uses the stimulator up to 45 minutes each day, applying different programs to transmit electrical impulses into his spinal cord that mimic the same signals that would come from the brain.

The programs are designed to stimulate specific nerves that help with various motor functions, but as the researchers documented in the Feb. 19 issue of JAMA Neurology, Darrel and Dr. Krassioukov have observed other positive changes.

Before the treatment, Darrel said he often felt light-headed, especially when he moved from his bed to his wheelchair or during exercise, and his blood pressure would drop.

“My blood pressure would tank right down into the 60s,” said Darrel, who describes feeling nauseous and like the world was spinning. “I would pass out or black out sitting in my chair sometimes. Now, since I have the implant, I’m able to turn up the stimulation enough that it makes it impossible for me to black out.”

The symptoms Darrel experienced are part of a disorder known as orthostatic hypotension, resulting from poor cardiovascular function. Using something called a tilt table, in which a person is levered into an upright position, ICORD researchers have shown that Darrel’s ability to control his blood pressure in his lower extremities and abdomen has improved.

“We see very interesting and exciting results, but as a clinician-scientist, I need more robust data before I would recommend this procedure.”

Darrel says the stimulation also has improved his core strength, bowel function and energy levels. He can now sit in his wheelchair for up to eight hours, much longer than the two hours he could endure prior to the surgery.

Dr. Krassioukov and his colleagues are currently collaborating with colleagues in the U.S. on a larger trial of epidural stimulation. They are also involved in research on a similar but non-invasive version of the treatment that involves stimulating the spinal cord with a device positioned on top of the skin at the University of California, Los Angeles.

“We see very interesting and exciting results, but as a clinician-scientist, I need more robust data before I would recommend this procedure,” said Dr. Krassioukov, the Chair in Rehabilitation Research with ICORD, a Vancouver research centre focused on spinal cord injuries.