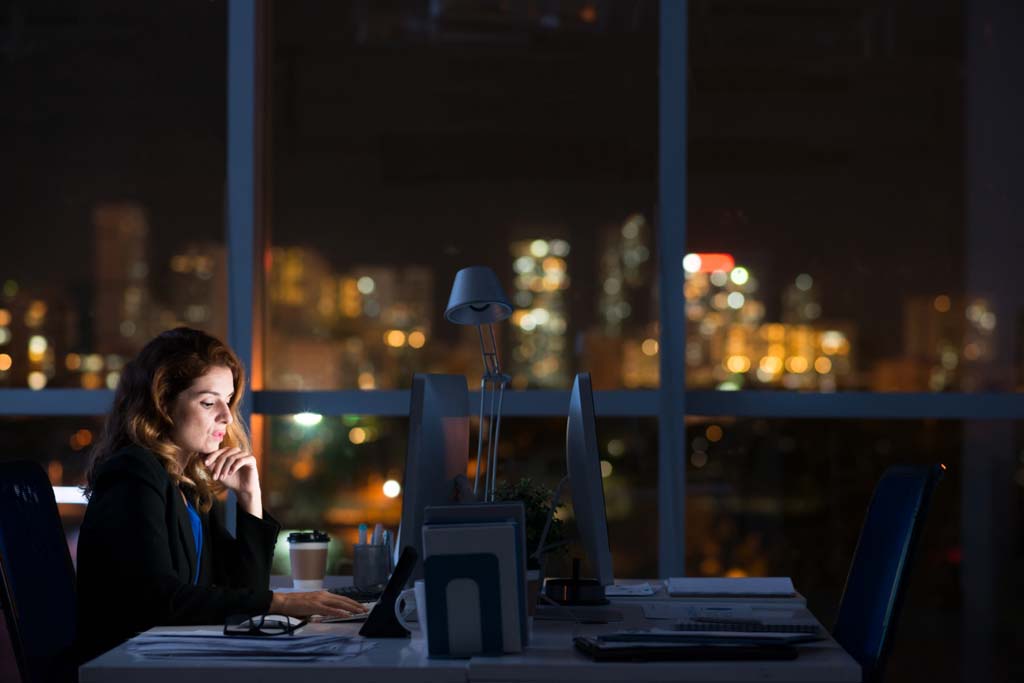 Study reveals what happens on the molecular level of 20,000 genes.

Have you ever considered that working night shifts may, in the long run, have an impact on your health? A team of researchers from the McGill University affiliated Douglas Mental Health University Institute (DMHUI) has discovered that genes regulating important biological processes are incapable of adapting to new sleeping and eating patterns and that most of them stay tuned to their daytime biological clock rhythms.

In a study published in the Proceedings of the National Academy of Sciences, Laura Kervezee, Marc Cuesta, Nicolas Cermakian and Diane B. Boivin, researchers at the DMHUI (CIUSSS de l’Ouest-de-l’Île-de-Montréal), were able to show the impact that a four-day simulation of night shift work had on the expression of 20,000 genes.

“We now better understand the molecular changes that take place inside the human body when sleeping and eating behaviours are in sync with our biological clock. For example, we found that the expression of genes related to the immune system and metabolic processes did not adapt to the new behaviours,” says Dr. Boivin, Director of the Centre for Study and Treatment of Circadian Rhythms and a full professor at McGill University’s Department of Psychiatry.

“We now better understand the molecular changes that take place inside the human body when sleeping and eating behaviours are in sync with our biological clock. For example, we found that the expression of genes related to the immune system and metabolic processes did not adapt to the new behaviours”

It is known that the expression of many of these genes varies over the course of the day and night. Their repetitive rhythms are important for the regulation of many physiological and behavioural processes. “Almost 25% of the rhythmic genes lost their biological rhythm after our volunteers were exposed to our night shift simulation. 73% did not adapt to the night shift and stayed tuned to their daytime rhythm. And less than 3% partly adapted to the night shift schedule,” adds Dr. Cermakian, Director of the Laboratory of Molecular Chronobiology at the DMHUI and a full professor at McGill University’s Department of Psychiatry.

For this study, eight healthy volunteers were artificially subjected to a five-day schedule simulating night shift work. In a time-isolation room, they were deprived of any light or sound cues characteristic of the time of day, and were not allowed to use their phones or laptops. The first day the participants slept during their normal bedtimes. The four following days were “night shifts”: the volunteers remained awake during the night and slept during the day.

On the first day and after the last night shift, the team collected blood samples at different times for a period of 24 hours. Laura Kervezee, a postdoctoral fellow on Boivin’s team, then measured the expression of more than 20,000 genes using a technique called transcriptomic analysis, and assessed which of these genes presented a variation over the day-night cycle.

“We think the molecular changes we observed potentially contribute to the development of health problems like diabetes, obesity, cardiovascular diseases more frequently seen in night-shift workers on the long term,” explains Dr. Boivin. However, she adds this will require further investigations.

As the study was conducted under highly controlled conditions in the laboratory, future research should extend these findings by studying the gene expression of actual night shift workers whose physical activity, food intake and timing of sleep might differ from one another. This could also be applied to other people that are at risk of experiencing biological clock misalignment such as travellers crossing time zones on a frequent basis.

Around 20% of the workforce in Canada, the United States and Europe is involved in shift work.