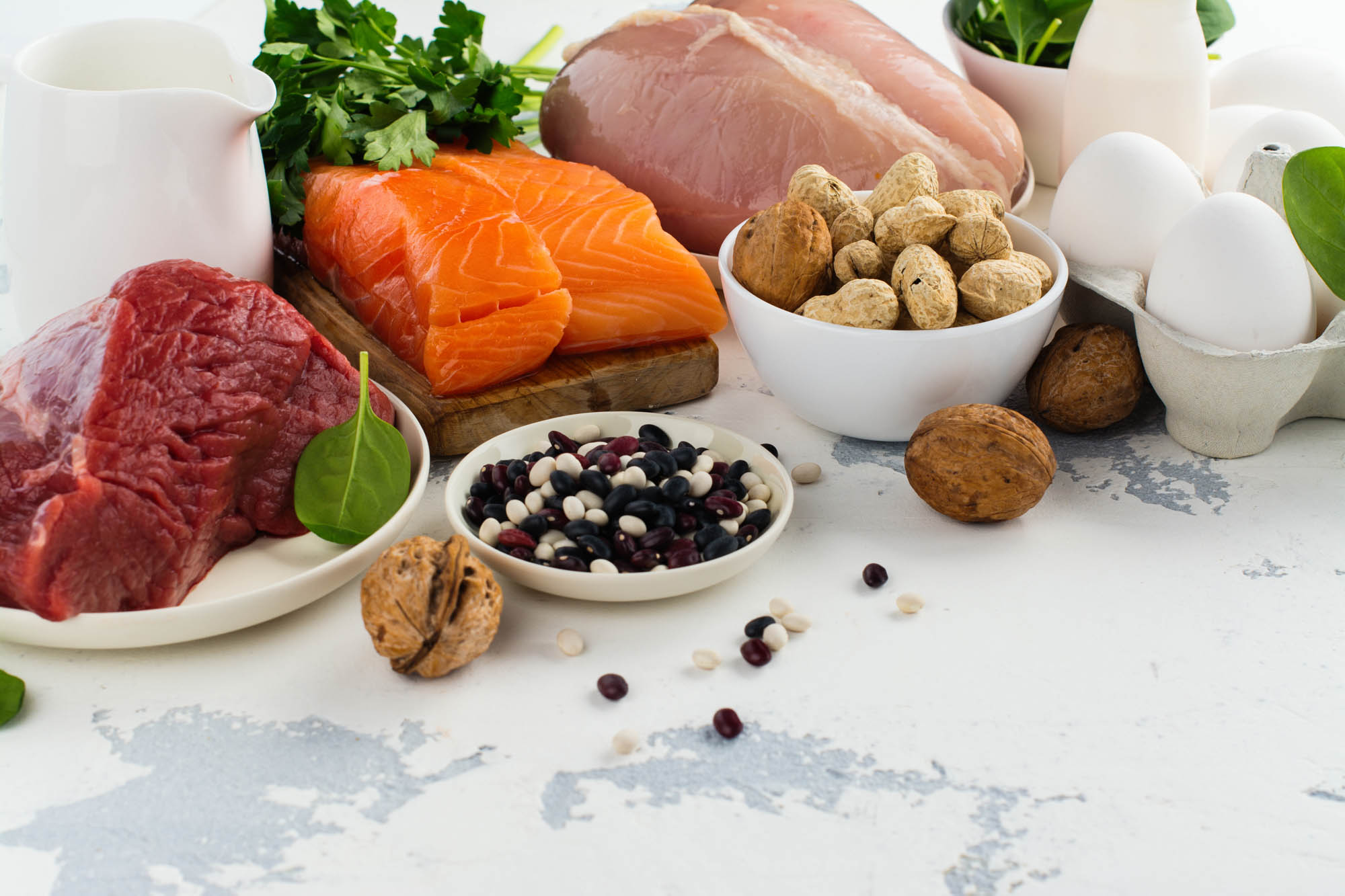 Choline – found in egg yolks, lean red meat, fish, poultry, legumes, nuts and cruciferous vegetables – has many functions, but this study focused on its role in prenatal brain development.

The researchers, who published their findings online in the Journal of the Federation of American Societies for Experimental Biology, used a rigorous study design to show cognitive benefits in the offspring of pregnant women who daily consumed close to twice the currently recommended amount of choline during their last trimester.

“In animal models using rodents, there’s widespread agreement that supplementing the maternal diet with additional amounts of this single nutrient has lifelong benefits on offspring cognitive function,” said Marie Caudill, professor of nutritional sciences and the study’s first author. “Our study provides some evidence that a similar result is found in humans.”

The finding is important because choline is in high demand during pregnancy yet most women consume less than the recommended 450 milligrams per day.

“Part of that is due to current dietary trends and practices,” said Richard Canfield, a developmental psychologist in the Division of Nutritional Sciences and the senior author of the study. “There are a lot of choline-rich foods that have a bad reputation these days,” he said. Eggs, for example, are high in cholesterol, and health professionals, including those in the government, have raised caution about pregnant women consuming undercooked eggs, which may deter women from eating them altogether, even though such risks are low for pasteurized or cooked eggs, Canfield said. Red meats are often avoided for their high saturated fat content, and liver is not commonly eaten, he added.

Two previous studies by other research teams had mixed results after examining cognitive effects of maternal choline supplementation, perhaps due to study designs that were not tightly controlled, Caudill said.

In this study, 26 women were randomly divided into two groups and all the women consumed exactly the same diet. Intake of choline and other nutrients were tightly controlled, which was important since the metabolism of choline and its functions can overlap with such nutrients as vitamin B12, folic acid and vitamin B6.

“There are a lot of choline-rich foods that have a bad reputation these days.”

“By ensuring that all the nutrients were provided in equal amounts, we could be confident that the differences in the infants resulted from their choline intake,” Caudill said. In this study, half the women received 480 mg/day of choline, slightly more than the adequate intake level, and the other half received 930 mg/day.

Canfield and co-author Laura Muscalu, a lecturer in the Department of Psychology at Ithaca College, tested infant information processing speed and visuospatial memory at 4, 7, 10 and 13 months of age. They timed how long each infant took to look toward an image on the periphery of a computer screen, a measure of the time it takes for a cue to produce a motor response. The test has been shown to correlate with IQ in childhood. Also, research by Canfield and others shows that infants who demonstrate fast processing speeds when young typically continue to be fast as they age.

While offspring in both groups showed cognitive benefits, information processing speeds were significantly faster for the group of expectant mothers who consumed 930 mg/day when compared with the group that took 480 mg/day over the same period.

Though the study has a small sample, it suggests that current recommendations for daily choline intake may not be enough to produce optimal cognitive abilities in offspring, Canfield said. Current choline intake recommendations are based on amounts required to prevent liver dysfunction, and were extrapolated from studies done in men in part because no studies had investigated requirements during pregnancy.