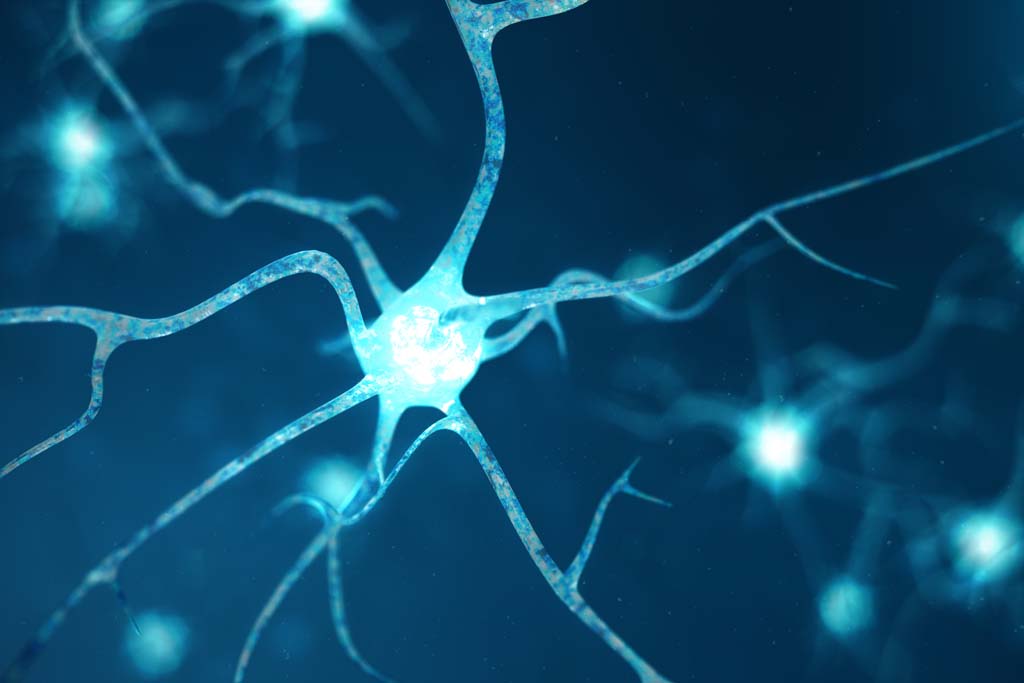 Researchers at Brown University found that stress early in the life of female mice leads to fewer “tuning” neurons in the part of the brain responsible for making sense of emotions and following rules.

-AMAZONPOLLY-ONLYWORDS-END-
Women are roughly twice as likely as men to develop depression, anxiety and other stress-related problems, including difficulty with attention, and new research from Brown University neuroscientists sheds light on the biological reasons why.

Studying mice whose mothers had inadequate supplies to make nests — a model for early-life stress in humans — the researchers found that only female mice developed problems with attention, in part because they had fewer “tuning” neurons in the part of the brain that makes sense of rules and regulating emotions.

The findings were published in Cell Reports.
-AMAZONPOLLY-ONLYWORDS-START-

“Early-life stress isn’t breaking the brain so much as pushing it on a different course of development.”

-AMAZONPOLLY-ONLYWORDS-END-
“The million-dollar questions are: What’s driving the development of depression and anxiety symptoms, and co-occurring attentional problems, and why is stress a predisposing factor?” said Kevin Bath, an assistant professor of cognitive, linguistic and psychological sciences at Brown.

“If we can understand the neurobiological mechanisms of how the brain is developing differently as a consequence of early-life stress, using our animal model, then we can better understand what types of things we need to do to get children back on the right course for healthy brain development.”

To conduct the study, the researchers moved four-day-old mice and their mothers from standard cages to ones where nest-building materials were inadequate. Food and water remained plentiful, but the mothers frequently departed their pups to search for anything that might work as nesting material. Pups therefore received less consistent and more hypervigilant care from their stressed mothers compared to control pups that were never moved from standard cages. After seven days, the mice returned to cages with everything they needed.

Bath, who is affiliated with Brown’s Carney Institute for Brain Science, said the condition was designed to reflect common early-life stresses faced by children — growing up in a home with a single parent who works multiple jobs, for example. Previous work has shown that nearly 60 percent of individuals will experience at least one significant stress in childhood, he added.

The team found that when the mouse pups reared by stressed mothers reached adulthood at two months old, the female mice found it difficult to adapt their behavior to changing circumstances. The researchers taught the mice to find a treat in a small container with a specific odor and texture. Once they learned to find a treat in containers that smelled one way, the researchers would change the setup and hide the food in containers with a different odor, Bath said.

This is called rule-reversal learning, Bath said, and relies upon a specific form of cognitive flexibility and attention — similar to how children learn different rules for behavior at home versus school, he added. 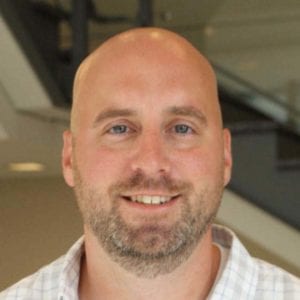 Kevin Bath, an assistant professor of cognitive, linguistic and psychological sciences at Brown University, found that stress early in the life of female mice leads to fewer “tuning” neurons in the part of the brain responsible for making sense of emotions and following rules.

The female mice that experienced stress in early life took far longer to learn this new setup than the control females and made more mistakes along the way. The stressed males learned the new rules at the same rate as the control mice.

To understand the neurological factors for the learning impairment, the researchers looked in the orbitofrontal cortex — the part of the brain responsible for decision-making, specifically related to making sense of emotions and following rules — of the early-life stress and control mice. They found fewer parvalbumin interneurons, which help tune the activity of other neurons, in that area in the stressed female mice than the other mice. Other important decision-making areas of the brain had normal levels of tuning neurons.

Interestingly, Bath said, research from other labs has found decreased numbers of parvalbumin interneurons in the orbitofrontal cortex of clinically depressed patients.

The team confirmed the importance of those neurons for rule-reversal learning using optogenetics — a technique that allows scientists to control specific cells using light — to selectively turn off the parvalbumin interneurons in several brain regions, including the orbitofrontal cortex. Turning off the parvalbumin interneurons in the orbitofrontal cortex also hindered rule-reversal learning.

Bath said the researchers don’t yet know exactly what about the early-life stress model causes the difference in brain development. It could be the mothers’ parenting behaviors, or stress hormones in breast milk. The team is conducting more research on the mice using a drug that blocks a stress hormone to explore those questions.

Prior research from the same researchers on mice with early-life stress found that only female mice had depression-like symptoms, but male mice had problems with spatial reasoning and the part of the brain region responsible for fear-based learning matured much faster.

He added that his team will conduct more research to understand the reasons for the differences by sex. Possible explanations include differences in sensitivity of specific populations of neurons due to early hormonal changes or sex-specific genes, slightly different brain maturation timelines or different maternal care for male and female pups.

After Bath understands the mouse model, the goal is to learn what kind of interventions or medications can reverse or decrease the impact of early-life stress on neurobiological and behavioral outcomes. Ultimately, his hope is understanding how to help children get back on the right course of brain development after, or during, extremely stressful experiences. 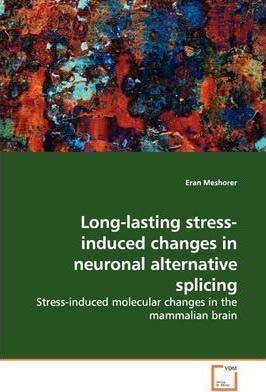 “Can we provide some intervention in these children to basically decrease the levels of stress they are feeling or the amount of instability that they’re sensing, which could be the driving factor to shift the developmental program of the brain?” Bath said. “Early-life stress isn’t breaking the brain so much as pushing it on a different course of development.”

He believes that, for instance, growing up in a war zone causes the brain to develop such that a child has the best chance to detect danger and survive in that environment, but that these traits are harmful instead of beneficial when the child ends up in a classroom instead.

In addition to his work developing animal models to study early-life stress, Bath is assisting in research led by Dima Amso, an assistant professor of cognitive, linguistic and psychological sciences and Bath’s spouse. That work, a collaboration between brain science and Middle East studies experts at Brown, focuses on how scholarship and science might best focus aid to refugee children from Syria and, perhaps, around the world. One specific goal is to see how best to provide resources for Syrian refugees to reduce the children’s risk for developing depression, anxiety, attention problems and PTSD later in life.