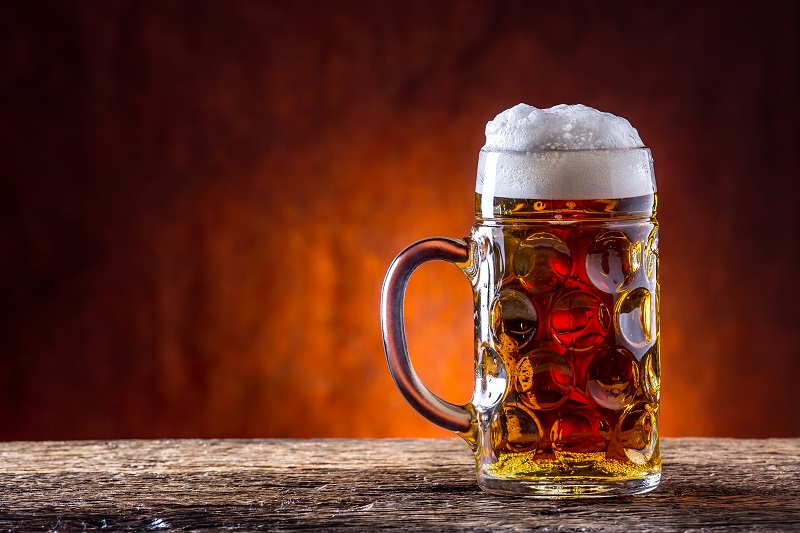 A new study published in the Journal of Psychopharmacology, conducted by researchers from the University of Liverpool, Maastricht University and King’s College London, shows that bilingual speakers’ ability to speak a second language is improved after they have consumed a low dose of alcohol.

It is well-established that alcohol impairs cognitive and motor functions. ‘Executive functions’, which include the ability to remember, pay attention, and inhibit inappropriate behaviours, are particularly sensitive to the acute effects of alcohol.

Given that executive functions are important when speaking a second (non-native) language, one might expect that alcohol would impair the ability to speak a second language. On the other hand, alcohol increases self-confidence and reduces social anxiety, both of which might be expected to improve language ability when interacting with another person.

Furthermore, many bilingual speakers believe that it can improve their ability to speak a second language. The aim of this experimental study was to test these competing predictions for the first time.

The researchers tested the effects of a low dose of alcohol on participants’ self-rated and observer-rated ability to converse in Dutch. Participants were 50 native German speakers who were studying at a Dutch University (Maastricht) and had recently learned to speak, read and write in Dutch.

Participants were randomized to consume either a low dose of alcohol or a control beverage that contained no alcohol, before they chatted with an experimenter in Dutch for a few minutes. The exact dose of alcohol varied depending on participants’ body weight, but it was equivalent to just under a pint (460ml) of 5% beer, for a 70kg male.

The chat was audio-recorded and participants’ foreign language skills were subsequently rated by two native Dutch speakers who did not know if the participant had consumed alcohol or not (observer-ratings). Participants also rated their own Dutch language skills during the conversation (self-ratings).

Dr Inge Kersbergen, from the University of Liverpool’s Institute of Psychology, Health and Society, who was involved in the study, said: “Our study shows that acute alcohol consumption may have beneficial effects on the pronunciation of a foreign language in people who recently learned that language. This provides some support for the lay belief (among bilingual speakers) that a low dose of alcohol can improve their ability to speak a second language”

Dr Fritz Renner who was one of the researchers who conducted the study at Maastricht University, said: “It is important to point out that participants in this study consumed a low dose of alcohol. Higher levels of alcohol consumption might not have beneficial effects on the pronunciation of a foreign language.”

Dr Jessica Werthmann who was one of the researchers who conducted the study at Maastricht University, said “We need to be cautious about the implications of these results until we know more about what causes the observed results. One possible mechanism could be the anxiety-reducing effect of alcohol. But more research is needed to test this.”

I suppose there won’t be the need for a similar study on pool-playing skills. On a more serious note, perhaps the effects of a small amount of alcohol may play a similar inhibitory role on the conscious processes as mindfulness meditation. This could thereby enable an easier attainment of ‘flow’.