Dulled taste may prompt more calories on path to obesity

Cornell food scientists have found that people with a diminished ability to taste food choose sweeter – and likely higher-calorie – fare. This could put people on the path to gaining weight.

“We found that the more people lost sensitivity to sweetness, the more sugar they wanted in their foods,” said lead author Robin Dando, assistant professor of food science, whose research has been published online by the journal Appetite.

Nutritionists, researchers and doctors have long suspected a connection between diminished taste sensitivity and obesity, but no one had tested if losing taste altered intake. In his research, Dando temporarily dulled the taste buds of study participants and had them sample foods of varying sugar concentrations.

For the blind tests, the researchers provided participants with an herbal tea with low, medium or high concentrations of a naturally occurring herb, Gymnema Sylvestre, which is known to temporarily block sweet receptors. During the testing, participants added their favored levels of sweetness to bland concoctions.

Without realizing it, they gravitated to 8 to 12 percent sucrose. Soft drinks are generally around 10 percent sugar. “That’s not a coincidence,” said Dando. But those participants with their taste receptors blocked began to prefer higher concentrations of sugar. 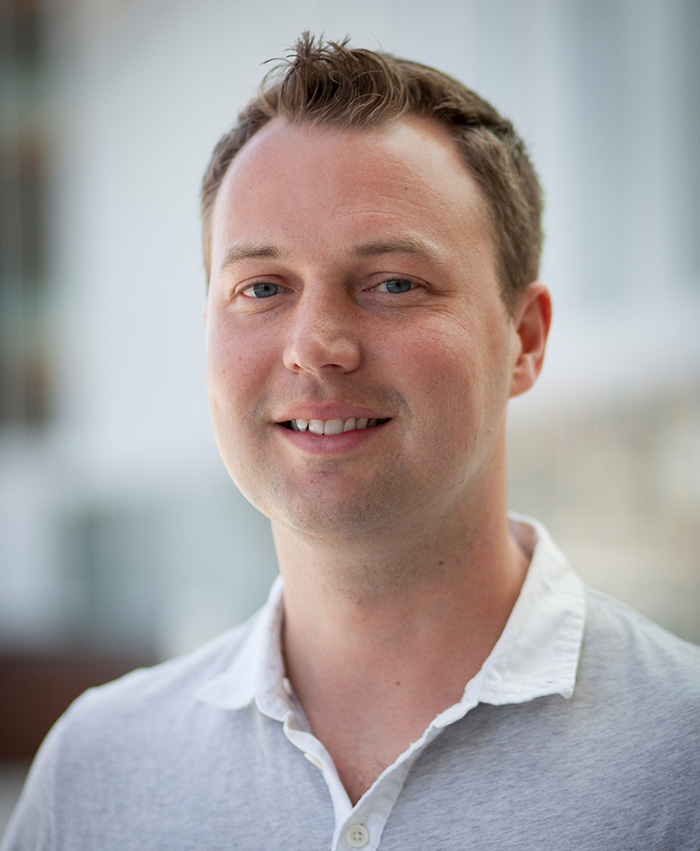 “Others have suggested that the overweight may have a reduction in their perceived intensity of taste. So, if an overweight or obese person has a diminished sense of taste, our research shows that they may begin to seek out more intense stimuli to attain a satisfactory level of reward,” explained Dando. This can influence their eating habits to compensate for a lower taste response, he said.

The study showed that for a regular, sugary 16-ounce soft drink, a person with a 20 percent reduction in the ability to taste sweet would crave an extra teaspoon of sugar to reach an optimal level of sweetness, as compared to someone with unaltered taste response.

Said Dando: “The gustatory system – that is, the taste system we have – may serve as an important nexus in understanding the development of obesity. With this in mind, taste dysfunction should be considered as a factor.”

The study, “Participants With Pharmacologically Impaired Taste Function Seek Out More Intense, Higher Calorie Stimuli,” officially published for Oct. 1, 2017, was co-authored by Corinna A. Noel, Ph.D. ’17, and Meaghan Sugrue ’17. The research was supported in part by the American Heart Association.