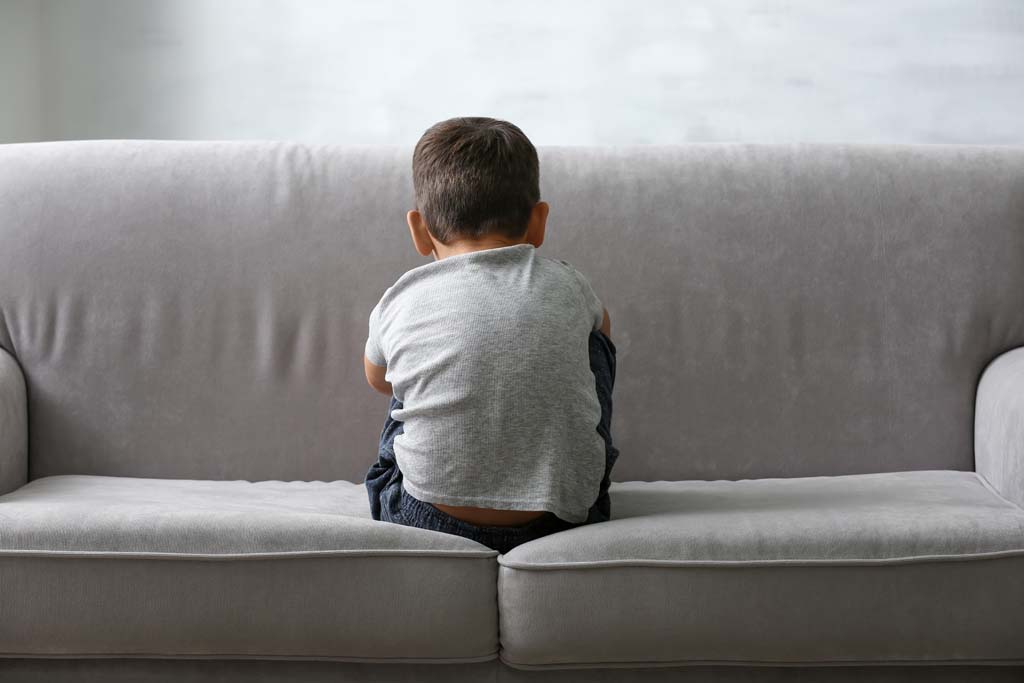 An FDA-approved drug can reverse an ionic imbalance in neurons that leads to hyper-excitability in mice modeling an autism-related genetic disorder, according to a Northwestern Medicine study published in Molecular Psychiatry.

These findings suggest that the sensory hypersensitivity experienced by patients with Fragile X syndrome, a syndromic autism, may be caused by elevated intracellular chloride in neurons during early development, according to Anis Contractor, PhD, professor of Physiology and senior author of the study.

“Some children with Fragile X syndrome or autism have changes in sensory processing, similar to the mouse model,” Contractor said. “The mouse models give us a window into the human disorder. Although mouse brain development is not a completely faithful model of humans, there certainly are parallels.”

“We found that if we gave this drug early in development, it not only corrected the development of synapses during the early critical period, it also corrected the sensory problems we saw in adult mice.”

While most genetic mutations that cause autism are very rare — and most cases of autism spectrum disorder are not linked to a genetic cause — children with Fragile X syndrome have a well-defined mutation in a gene on the X chromosome, so Fragile X syndrome is used as a laboratory model for certain aspects of autism, including sensory hypersensitivity.

“A lot of patients don’t like loud sounds or don’t like to be touched,” Contractor said. “When I talk to parents of children with Fragile X, some tell me these sensory issues lead to many other problems, because the kids are withdrawn or socially isolated.”

Prior studies in Contractor’s lab established the role of intracellular chloride in certain symptoms of Fragile X syndrome: While it is important for neurotransmitter signaling, high chloride concentration in neural cells can also cause abnormal excitation, shifting the timing of important developmental critical periods.

These critical periods are phases of early brain development where essential neural circuitry is formed; shifting them earlier or later affects how the brain is wired, as can be seen in the sensory cortex of mouse models. In normal mice, activity in a single whisker activates a single cluster of cells, relaying information about the force and direction in which the whisker was moved.

However, in mice with Fragile X syndrome, activity from a single whisker activates multiple clusters of cells, creating hyper-excitability.

“The activity bleeds to other clusters of cells, activating more cells than it normally would,” he said. 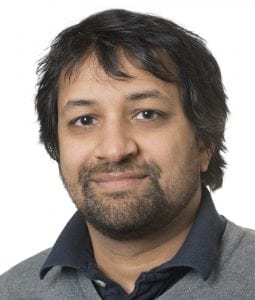 Anis Contractor, PhD, professor of Physiology and senior author of a study published in Molecular Psychiatry.

To investigate if this hyper-excitability could be reversed, Contractor and his colleagues treated mice for two weeks after birth with bumetanide, a drug originally used for hypertension.

“It’s actually not used very much anymore, because there are better drugs on the market now. But in addition to its effect on blood pressure it can affect neuronal chloride transporters and the influx of chloride into the cell,” Contractor said.

In mice with the Fragile X mutation, Contractor found it returned the concentration of intracellular chloride back to normal in neurons, shifting the critical periods back to their correct timing and leading to more typical synapse development.

“We found that if we gave this drug early in development, it not only corrected the development of synapses during the early critical period, it also corrected the sensory problems we saw in adult mice,” Contractor said. “It is possible that correcting chloride or correcting neurotransmitter signaling in humans could also have the same effect.”

In fact, a high concentration of intracellular chloride could be associated with a variety of developmental disorders, not just Fragile X syndrome and autism, according to Contractor.

“We think it actually might be a more general mechanism, it’s been shown to play a role in Down syndrome and childhood epilepsies as well,” Contractor said. “People are interested in this chloride mechanism in a whole host of neurodevelopmental disorders.”