Discovery Of A New Neurodegenerative Disorder 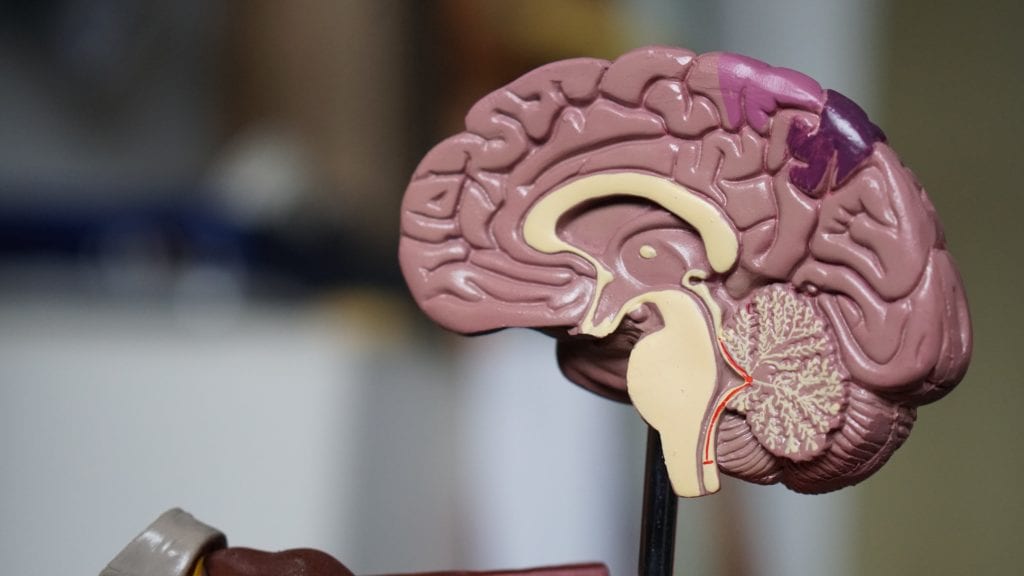 Photo by Robina Weermeijer on Unsplash

A Melbourne led study has uncovered a new neurodegenerative disorder in which children experience developmental regression and severe epilepsy.

The study, led by the Murdoch Children’s Research Institute (MCRI) and published in The American Journal of Human Genetics, found a variation in a gene causes a severe childhood-onset neurodegenerative disorder that has never before been described.

Associate Professor White said the study participants started with normal or mild developmental delay, and the onset of seizures started within the first year of life.

All had a severe and progressive developmental regression following a seizure, she said.

The study looked at six children from four families with the gene variant who had a similar degenerative condition, the cause of which was unlocked by genomic testing.

The genomic testing and data analyses were conducted for four participants at VCGS in Melbourne and one each at Ospedale Pediatrico Bambino Gesù in Italy and at Baylor College of Medicine in the US.

Associate Professor White said the disorder, with features suggestive of neuroinflammation, appeared to require two copies of the defective gene, meaning both parents had to be carriers of one altered copy.

“In our study the same gene variant was identified in three children of the same ethnic background,” she said.

“While the families do not report that their two families are directly related, they are presumed to be distantly related due to the overlap of their family histories, with common ancestors originating from the same town.”

The researchers used advanced molecular techniques to dissect the likely cellular pathway affected by the mutation in the NRROS gene. By inserting the gene into cells in the laboratory, they identified other molecules that

NRROS interacts with. These molecules are crucial for a number of brain cell functions, including adding the insulating layers around nerve fibres, and producing brain immune cells.

“In line with these laboratory findings, our study participants had neurodegenerative symptoms with difficult to control epilepsy, developmental regression, and delayed myelination,” Associate Professor White said.

MCRI Professor John Christodoulou said the outcomes of this research highlighted the power of new genomic sequencing technologies that had ended a diagnostic odyssey that for some families may take years.

“Now that we know the causative gene, we are in a better position to understand the underlying biology behind the disorder, which we hope in future may translate to targeted treatments specific for the disorder,” he said.