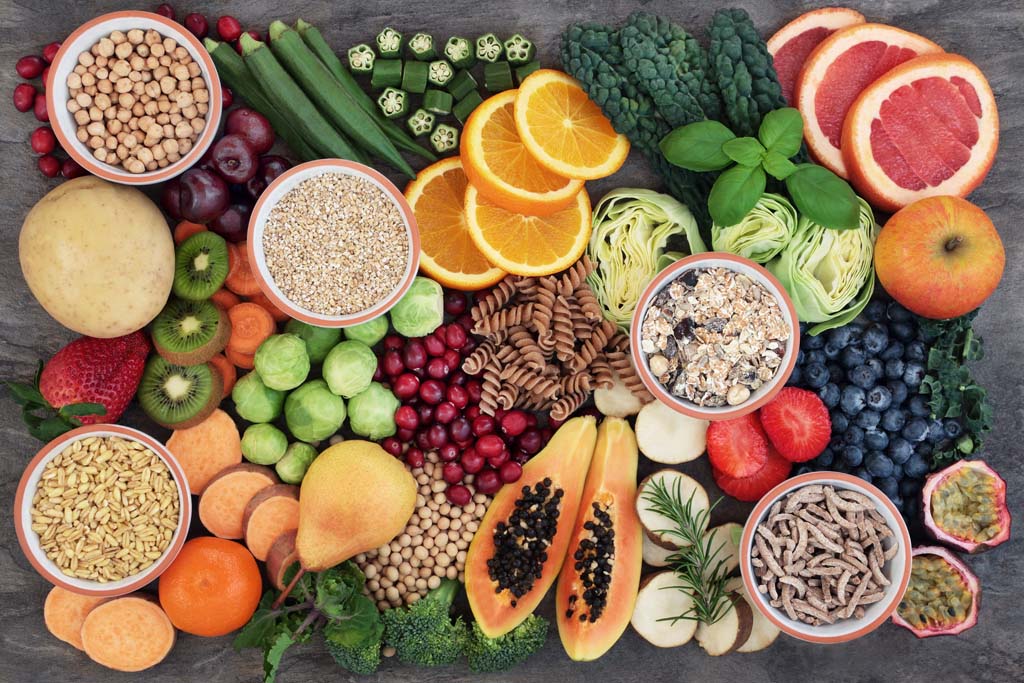 As mammals age, immune cells in the brain known as microglia become chronically inflamed. In this state, they produce chemicals known to impair cognitive and motor function. That’s one explanation for why memory fades and other brain functions decline during old age. But, according to a new study from the University of Illinois, there may be a remedy to delay the inevitable: dietary fiber.

-AMAZONPOLLY-ONLYWORDS-END-
Dietary fiber promotes the growth of good bacteria in the gut. When these bacteria digest fiber, they produce short-chain-fatty-acids (SCFAs), including butyrate, as byproducts.

“Butyrate is of interest because it has been shown to have anti-inflammatory properties on microglia and improve memory in mice when administered pharmacologically,” says Rodney Johnson, professor and head of the Department of Animal Sciences at U of I, and corresponding author on the Frontiers in Immunology study.

Although positive outcomes of sodium butyrate – the drug form – were seen in previous studies, the mechanism wasn’t clear. The new study reveals, in old mice, that butyrate inhibits production of damaging chemicals by inflamed microglia. One of those chemicals is interleukin-1β, which has been associated with Alzheimer’s disease in humans.

Understanding how sodium butyrate works is a step forward, but the researchers were more interested in knowing whether the same effects could be obtained simply by feeding the mice more fiber. 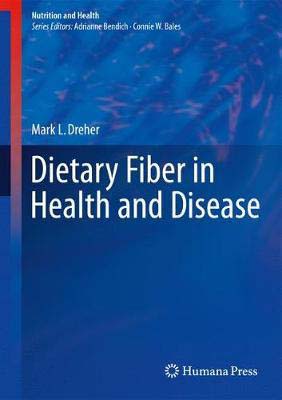 Dietary Fiber in Health and Disease

“People are not likely to consume sodium butyrate directly, due to its noxious odor,” Johnson says. “A practical way to get elevated butyrate is to consume a diet high in soluble fiber.”

The concept takes advantage of the fact that gut bacteria convert fiber into butyrate naturally.

“We know that diet has a major influence on the composition and function of microbes in the gut and that diets high in fiber benefit good microbes, while diets high in fat and protein can have a negative influence on microbial composition and function. Diet, through altering gut microbes, is one way in which it affects disease,” says Jeff Woods, professor in the Department of Kinesiology and Community Health at U of I, and co-author on the study.

Butyrate derived from dietary fiber should have the same benefits in the brain as the drug form, but no one had tested it before. The researchers fed low- and high-fiber diets to groups of young and old mice, then measured the levels of butyrate and other SCFAs in the blood, as well as inflammatory chemicals in the intestine.

“The high-fiber diet elevated butyrate and other SCFAs in the blood both for young and old mice. But only the old mice showed intestinal inflammation on the low-fiber diet,” Johnson says. “It’s interesting that young adults didn’t have that inflammatory response on the same diet. It clearly highlights the vulnerability of being old.”

On the other hand, when old mice consumed the high-fiber diet, their intestinal inflammation was reduced dramatically, showing no difference between the age groups. Johnson concludes, “Dietary fiber can really manipulate the inflammatory environment in the gut.”

The next step was looking at signs of inflammation in the brain. The researchers examined about 50 unique genes in microglia and found the high-fiber diet reduced the inflammatory profile in aged animals.

The researchers did not examine the effects of the diets on cognition and behavior or the precise mechanisms in the gut-brain axis, but they plan to tackle that work in the future as part of a new, almost-$2 million grant from the National Institute on Aging, part of the National Institutes of Health.

Although the study was conducted in mice, Johnson is comfortable extending his findings to humans, if only in a general sense. “What you eat matters. We know that older adults consume 40 percent less dietary fiber than is recommended. Not getting enough fiber could have negative consequences for things you don’t even think about, such as connections to brain health and inflammation in general.”