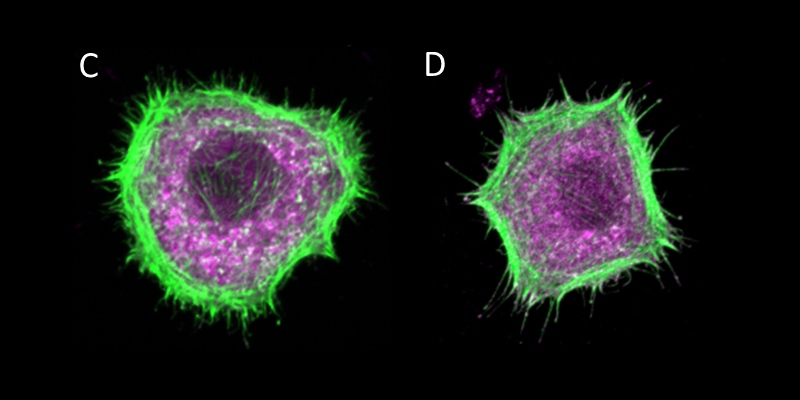 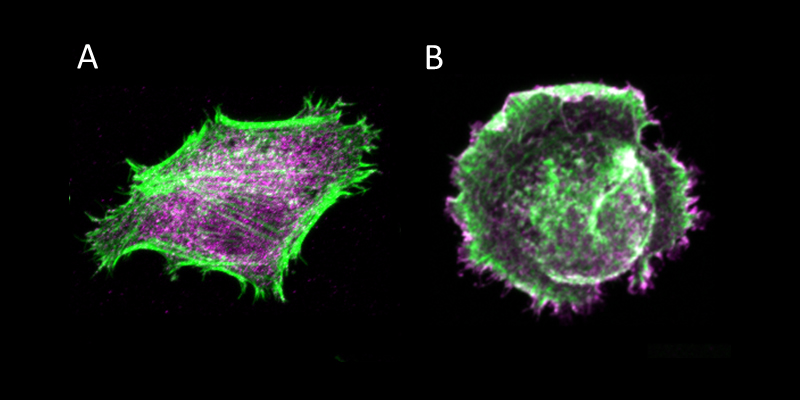 An international collaboration led by scientists and doctors from the UK, Netherlands and United States has identified a new genetic disease that affects the size of our brains and causes severe developmental problems.

While working on another project, Dr Siddharth Banka who is based at The University of Manchester and the Manchester Centre for Genomic Medicine, Saint Mary’s Hospital, noticed three children with large or small brains, developmental delay and mutations in a gene called RAC1.

At that point, it was difficult to be sure if it was a true finding, because RAC1 has never before been linked to human disease. And mutations in no other single gene have previously shown this extent of variability in brain-size.

As part of a parallel project, Professor Han Brunner and Dr Margot Reijnders of the Radboud University in Nijmegen had gathered together four more children with mutations in the same gene and altered brain-sizes. Some of the affected children were also found to have epilepsy and heart defects.

Dr Tom Millard also from The University of Manchester then used mouse cells to show that mutations in RAC1 affect the shape of the cells. When Dr Maria Kousi and Professor Nicholas Katsanis of Duke University, North Carolina found a similar effect of RAC1 mutations in brain-size of zebrafish, the team had no doubt they had discovered something new.

The study is published in the American Journal of Human Genetics.

“Evolution has tinkered with thousands of genes over millions of years, to shape the human brain, an organ that is remarkably consistent in its appearance and size across billions of people,” said Dr Banka.

He added: “However, occasionally a tiny little alteration in just one of these thousands of genes can have devastating effects, reflecting the fine balance of this complex genetic orchestra.”

Evolution has tinkered with thousands of genes over millions of years, to shape the human brain, an organ that is remarkably consistent in its appearance and size across billions of people. However, occasionally a tiny little alteration in just one of these thousands of genes can have devastating effects, reflecting the fine balance of this complex genetic orchestra – Dr. Siddharth Banka

Dr Reijnders said: “Remarkably, evolution has hardly meddled with RAC1. In fact, the RAC1 of the humble roundworm is not very different from the RAC1 present in your and my cells. 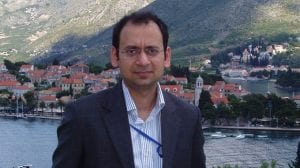 “This astonishing conservation across eons indicates the fundamental role of RAC1 in life. Hence, in some ways it is not surprising that a small alteration in this gene is difficult for us to tolerate.”

Professor Han Brunner added: “These findings open new doors to our understanding of the development of the brain.

“We suspect RAC1 plays an important role in other genetic diseases as well”.

Dr Banka added: “We are sure that this discovery will lead to identification of more patients with RAC1 mutations, who have not yet been diagnosed.

“The next step for the scientists will be to use this knowledge to work out possible treatments for this disease and related conditions.”

Part of the study was based on the genetic data from the Wellcome Trust Sanger Institute in Cambridge.

The doctors and scientists who took part in this study are unable to deal with individual clinical enquires from the public. However, patients and families should in the first instance contact their GP who may refer them on to a local geneticist.