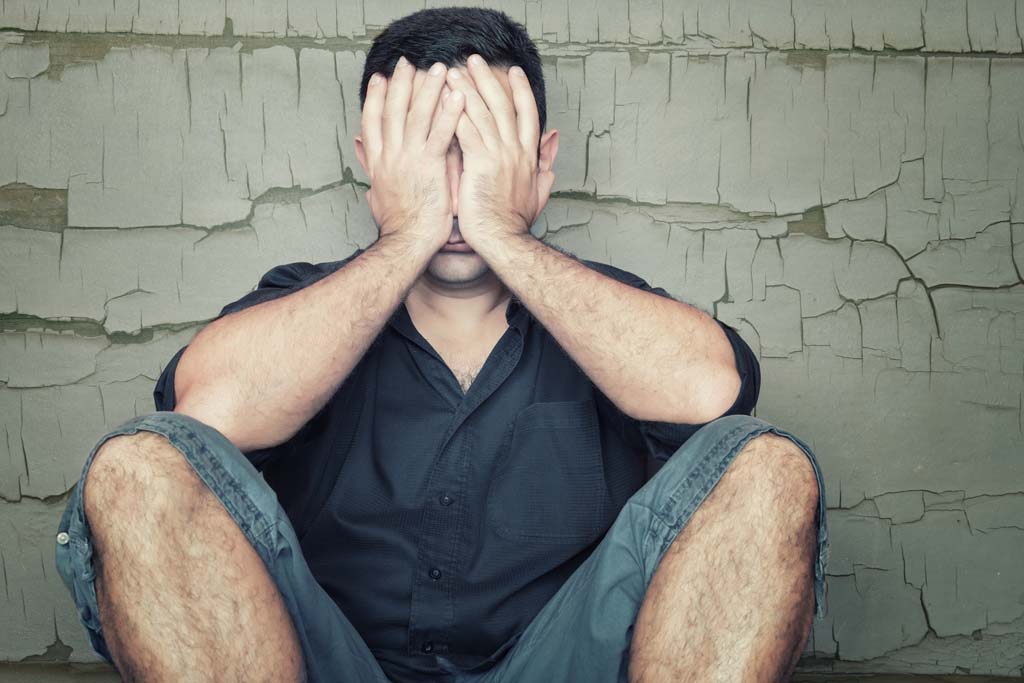 Arginine is an amino acid which the body uses to produce, e.g., nitric oxide. Nitric oxide, in turn, is a nervous system and immune defence mediator, and it also plays a role in vascular regulation.

“It is possible that depression-induced inflammatory responses lead to reduced arginine levels. This may result in insufficient production of nitric oxide for the needs of the nervous system and circulation. However, we don’t know yet what exactly causes reduced arginine bioavailability in people with depression,” says Doctoral Student Toni Ali-Sisto, the lead author of the study.

“Although our study shows that people with depression have reduced arginine bioavailability, this doesn’t mean that taking an arginine supplement would protect against depression. That’s an area for further research.”

The study carried out by the University of Eastern Finland and Kuopio University Hospital involved 99 adults with diagnosed major depressive disorder and 253 non-depressed controls. The concentrations of three amino acids, namely arginine, citrulline and ornithine, were analysed from their fasting glucose samples, and this data was used to calculate their GABRs. Symmetric and asymmetric dimethylarginine concentrations were also measured, as they both play a role in the production of nitric oxide. The findings were then compared between the depressed and the non-depressed controls. The study also analysed whether these concentrations changed in people with depression during a follow-up of eight months, and whether remission of depression had an effect on the concentrations.

“Although our study shows that people with depression have reduced arginine bioavailability, this doesn’t mean that taking an arginine supplement would protect against depression. That’s an area for further research,” Ali-Sisto says.

People with depression had weaker arginine bioavailability than their non-depressed controls. The study did not find significant differences in the symmetric and asymmetric dimethylarginine concentrations. The use of anti-depressants or anti-psychotics did not affect the concentrations, either