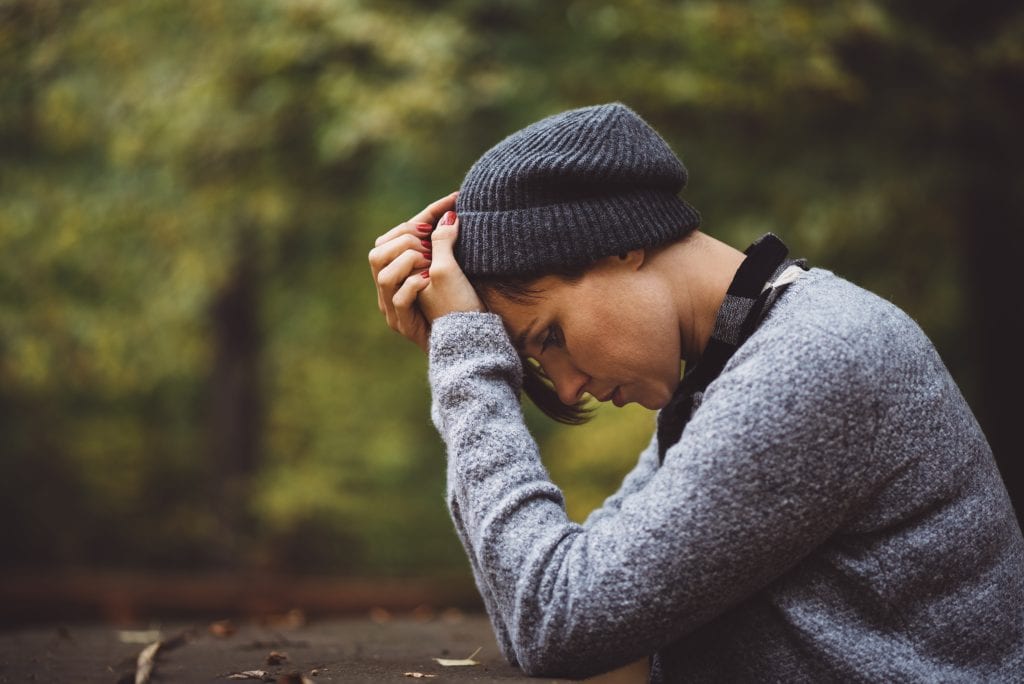 Alterations were found in parts of the brain known as white matter, which contains fibre tracts that enable brain cells to communicate with one another by electrical signals.

White matter is a key component of the brain’s wiring and its disruption has been linked to problems with emotion processing and thinking skills.

The study of more than 3000 people – the largest of its type to date – sheds light on the biology of depression and could help in the search for better diagnosis and treatment.

Scientists at the University of Edinburgh’s Division of Psychiatry used a cutting-edge technique known as diffusion tensor imaging to map the structure of white matter.

A quality of the matter – known as white matter integrity – was reduced in people who reported symptoms indicative of depression. The same changes were not seen in people who were unaffected.

Leading cause of disability

Depression is the world’s leading cause of disability, affecting around a fifth of UK adults over a lifetime. Symptoms include low mood, exhaustion and feelings of emptiness.

Experts say the large number of people included in the sample – 3461 – means that the study findings are very robust.

This study uses data from the largest single sample published to date and shows that people with depression have changes in the white matter wiring of their brain. There is an urgent need to provide treatment for depression and an improved understanding of its mechanisms will give us a better chance of developing new and more effective methods of treatment.”

Participants were drawn from UK Biobank, a national research resource with health data available from 500,000 volunteers.

The work – published in Scientific Reports – was carried out in collaboration with the University of Glasgow.

Our next steps will be to look at how the absence of changes in the brain relates to better protection from distress and low mood.

Source: The University of Edinburgh