Depression and Antidepressants Linked to Increased Risk of Venous Thromboembolism 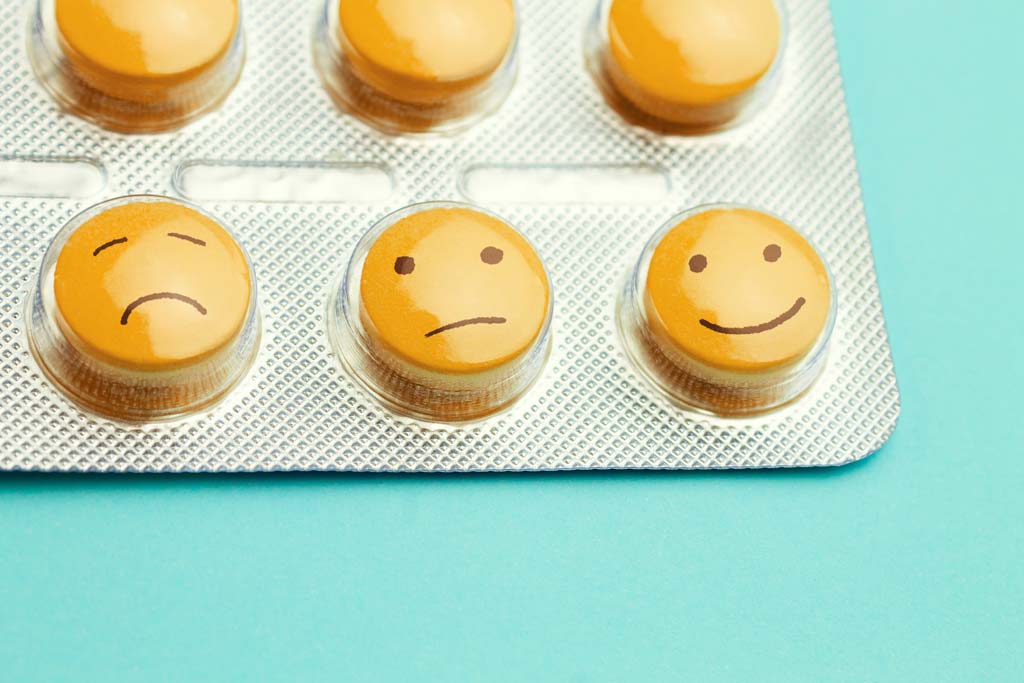 Researchers have identified a link between depression, antidepressant use and an increased risk of developing venous thromboembolism.

In the first review of its kind, new research has found that depression and the use of antidepressants are each associated with an increased risk of venous thromboembolism (VTE). The study led by academics from the Musculoskeletal Research Unit at the University of Bristol has also shown that each of the various classes of antidepressant medications are associated with an increased risk of VTE.

VTE, a condition in which blood clots form in the veins of the legs or lungs, is a life-threatening condition and its treatment is associated with high healthcare costs.  The research, published in Annals of Medicine, conducted a systematic review and meta-analysis of published observational studies evaluating the associations of depression and antidepressant use with VTE risk. 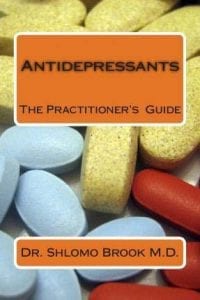 There have been reports that both depression and use of antidepressant drugs might be associated with an increased risk of VTE. These reports have, however, been conflicting. Previous studies have reported mixed results, some reporting evidence of associations and others reporting no evidence of associations. The researchers have clarified the evidence by bringing all published studies together.

Though the study could not prove if the observed findings are mainly driven by the antidepressant drugs or depression itself or both, it does show that a relationship exists between depression, antidepressant use, and VTE.

Antidepressant medications have multiple indications, which include anxiety, pain, and neuralgia and their use is on the increase on a global scale. Given that VTE is a public health burden, the study’s findings highlight the need for prescribers and healthcare professionals to evaluate patients to determine their excess risk of VTE during their management.

Dr Setor Kunutsor, Research Fellow from the Musculoskeletal Research Unit at the Bristol Medical School: Translational Health Sciences (THS) and lead researcher, said: “These findings are very useful to me as both a clinician and a researcher. It gives me the information I need, especially when prescribing antidepressant medications to my patients.”

The research findings do not prove cause and effect and further studies are needed to show if the associations the study has demonstrated are causal and whether it is depression or antidepressant use or both which drives an increase in VTE risk. These would need to involve studies that are able to isolate depression from antidepressant medications. For example, researchers could assess if individuals who are not depressed but use antidepressants for a condition such as neurologic or gastrointestinal disease, are at an increased risk of VTE.