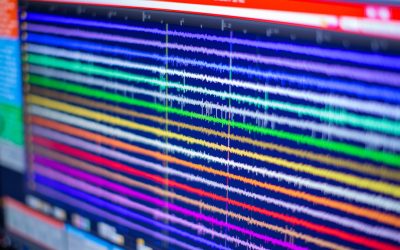 Tiny high-tech probes reveal how information flows across the brain

In the largest study of its kind to date, scientists use ‘Neuropixels’ probes to capture details of how the mouse brain sees the world A new study from researchers at the Allen Institute collected and analyzed the largest single dataset of neurons’ electrical activity... 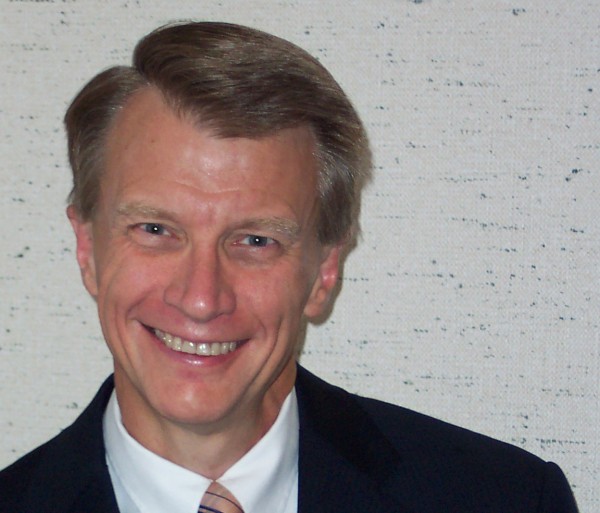 Psychotherapy in Pain Management: New Viewpoints and Treatment Targets Based On A Brain Theory by Robert Moss A note from Richard Hill. Robert Moss has produced a paper for the AIMS Neuroscience Journal that is so thorough and rich with neuroscience literature, that I... 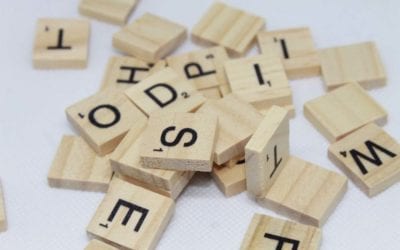 Stroke: The Second Time That The System Fails

After a stroke, there is an increased risk of suffering a second one. If areas in the left hemisphere were affected during the first attack, language is often impaired. In order to maintain this capability, the brain usually briefly drives up the counterparts on the right side. But what happens after a second attack? Medical researchers have now found an answer by using virtual lesions. 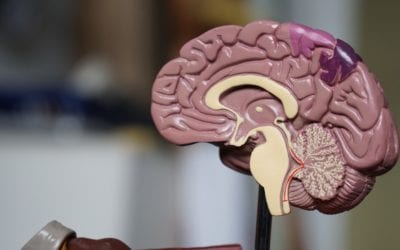 Discovery Of A New Neurodegenerative Disorder

A Melbourne led study has uncovered a new neurodegenerative disorder in which children experience developmental regression and severe epilepsy. 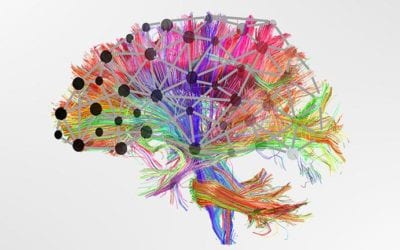 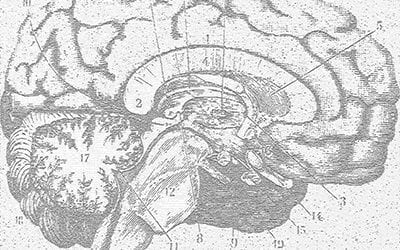 The Nuntius Nuclei: A New Neuroscience for Curiosity By Richard Hill   (First published by Crown House Publishing in The Practitioners Guide to Mirroring Hands: A Client-Responsive Therapy That Facilitates Natural Problem-Solving and Mind–Body Healing  by Richard Hill... 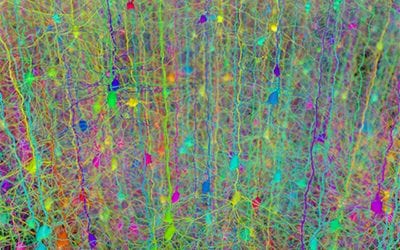 The Dimensional Systems Model explains higher cortical functions on the basis of cortical columns that serve as the basic information unit. Although the original theory was developed in 1984, it was considered too speculative and untestable by peer reviewers. However,... 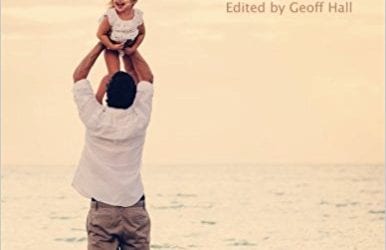 The Psychotherapist's Essential Guide to the Brain   is a 147-page, full-colour illustrated guide for psychotherapists describing the most relevant brain science for today's mental health professionals. Taken from the best of the series published in The... 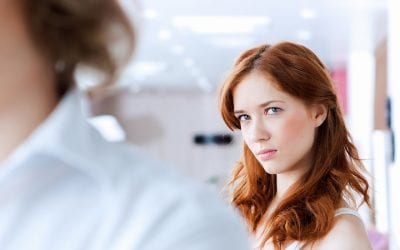 Love hormone is released during crises

When you notice your partner is less interested than you are, your brain may send out a hormone that can help you fix the relationship. 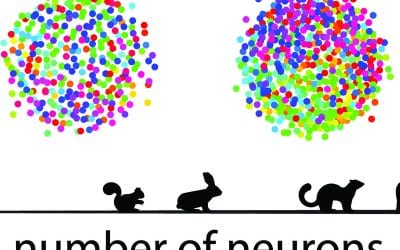 Frankfurt researchers find a simple explanation for the typical patterns of nerve cells inside neural maps.