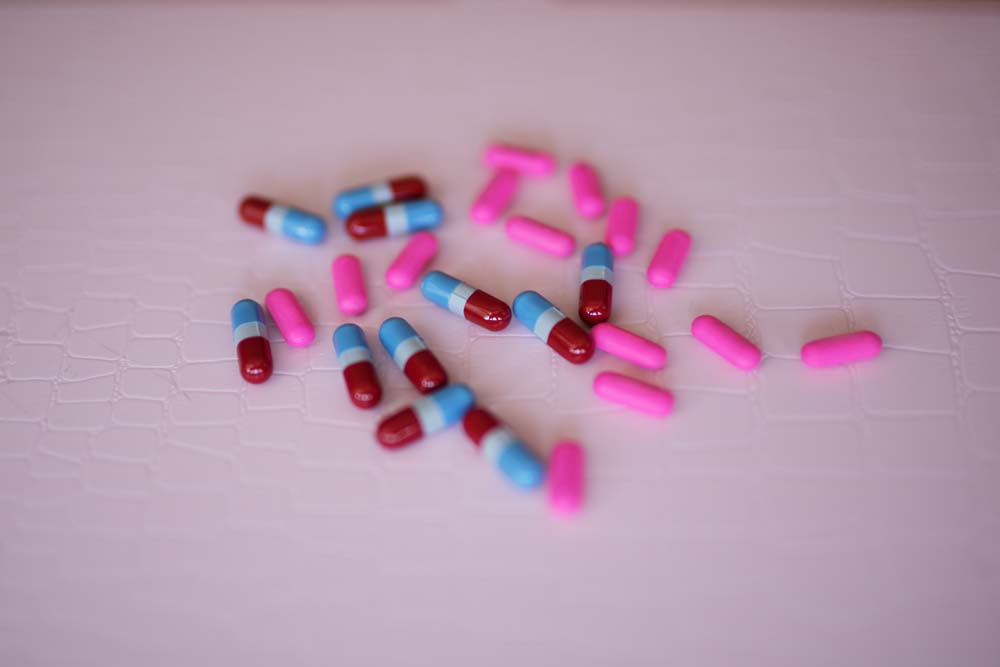 Taking a low-dose aspirin once a day does not reduce the risk of thinking and memory problems caused by mild cognitive impairment or probable Alzheimer’s disease, nor does it slow the rate of cognitive decline, according to a large study published in the online issue of Neurology®, the medical journal of the American Academy of Neurology.

Aspirin has anti-inflammatory properties and also thins the blood. For years, doctors have been prescribing low-dose aspirin for some people to reduce their risk of heart disease and stroke. However, there are also possible risks to taking aspirin, including bleeding in the brain, so guidance from a doctor is important.

“Worldwide, an estimated 50 million people have some form of dementia, a number that is expected to grow as the population increases, so the scientific community is eager to find a low-cost treatment that may reduce a person’s risk,” said study author Joanne Ryan, PhD, of Monash University’s School of Public Health in Melbourne, Australia. “Unfortunately, our large study found that a daily low-dose aspirin provided no benefit to study participants at either preventing dementia or slowing cognitive decline.”

The study involved 19,114 people who did not have dementia or heart disease. A majority of participants were age 70 or older. They took thinking and memory tests at the start of the study as well as during follow-up visits.

Half of the people were given daily 100 milligram low-dose aspirin while the other half were given a daily placebo. They were followed for an average of 4.7 years, with annual in-person examinations.

Over the course of the study, 575 people developed dementia.

“While these results are disappointing, it is possible that the length of just under five years for our study was not long enough to show possible benefits from aspirin, so we will continue to examine its potential longer-term effects by following up with study participants in the coming years,” said Ryan.

A limitation of the study was that only relatively healthy people were enrolled, and such a population may benefit less from aspirin than the general population.