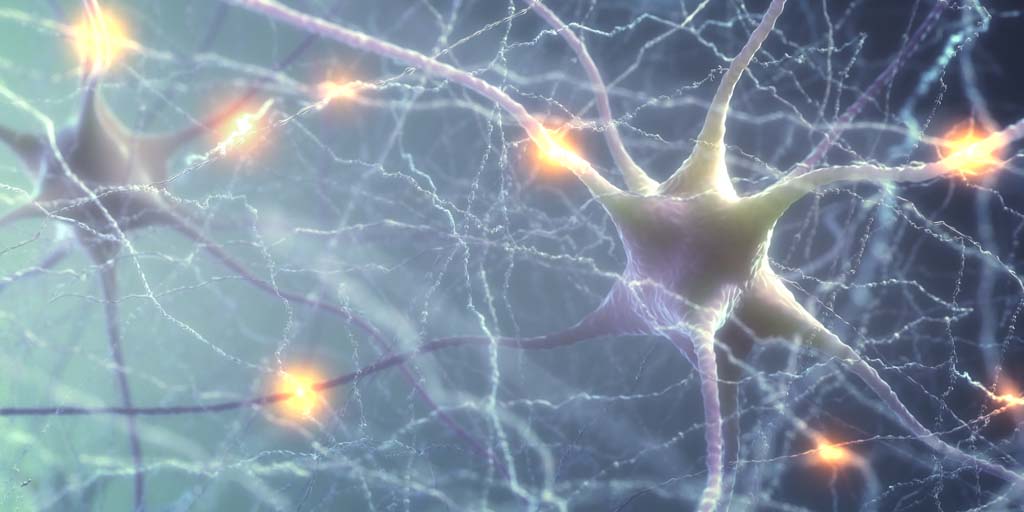 For decades the neuroscience community has been baffled by the existence of dense connections in the brain that seem to be going “backwards”.

These connections, which span extensively across distant areas of the neocortex – the part of the brain responsible for higher cognitive functions – are clearly conveying important information. But until now, the organisation of the connections and therefore their possible role, was largely unknown.

In a study published today (April 16, 2018) in the scientific journal Nature Neuroscience, scientists at the Cortical Circuits lab at the Champalimaud Centre for the Unknown, reveal, for the first time, that these connections form an exquisitely organised map of the visual space and provide important insights into how they may be involved in visual perception.