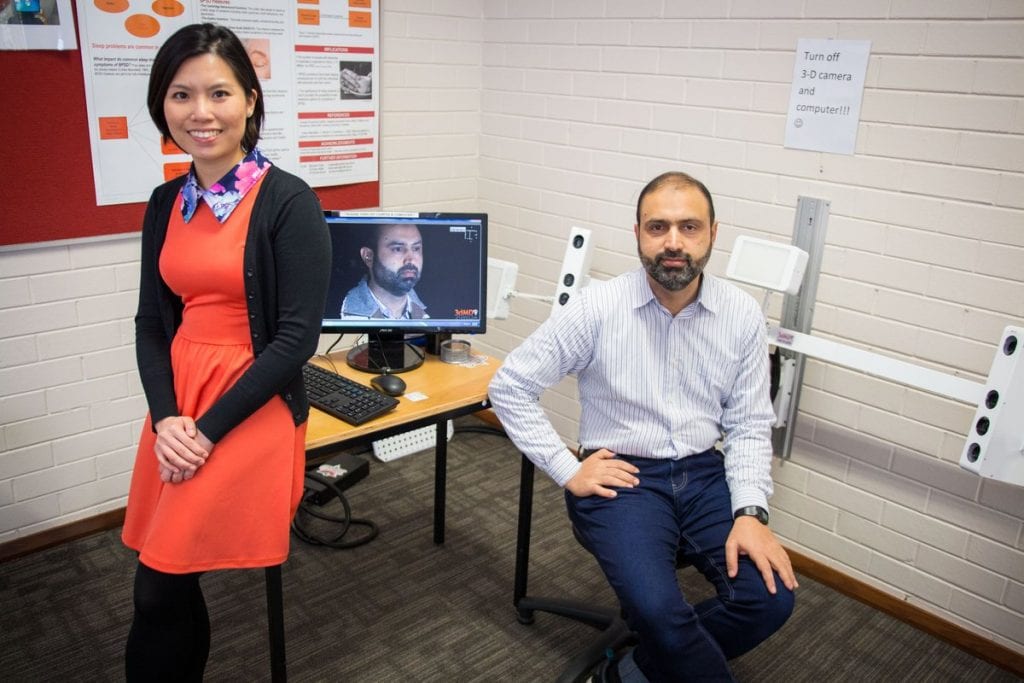 A link between masculine facial features and autism has been discovered by researchers from The University of Western Australia, Telethon Kids Institute and Princess Margaret Hospital for Children.

The first-of-its-kind study used 3D photogrammetry to examine whether pre-pubescent boys and girls with an Autism Spectrum Disorder (ASD) displayed more masculine features compared to those without the condition. The research has been published today in Scientific Reports by the Nature Publishing Group.

Genetic factors are known to play a major role in ASD however there is growing evidence that hormonal factors also influence development of the condition.

A computer algorithm designed by UWA researchers was used to generate a gender score for a sample of 3D facial images to create a scale ranging from very masculine to very feminine. The gender scores were based on an analysis for 11 facial features such as breadth of a person’s nose, distance between the outer corners of the eyes, upper lip height and width of the mouth and were compared between an autistic group and a control group. A total 113 girls and 102 boys who were not autistic and 20 girls and 54 boys who were autistic were involved in the study. For each sex, increased facial masculinity was observed in the ASD group compared to the control group.

Further analysis revealed that increased facial masculinity in the group with autism correlated with more social communication difficulties as measured on the Autism Diagnostic Observation Scale.

UWA Research associate Syed Zulqarnain Gilani, from UWA’s School of Computer Science and Software Engineering said the extent of facial masculinity/femininity varied from one individual to another.

“We have developed an algorithm to measure this variation using 3D images of people, which calculates a metric for each face, which we refer to as the gender score,” Mr Gilani said.

“When we applied this algorithm to 3D faces of children diagnosed with an ASD, the results and trends were fascinating.”

The study is the first to report that the faces of boys and girls with ASD are more masculinised than the faces of typically developing children, according to research associate Diana Tan, from UWA’s School of Psychological Science.

“In our previous research, we found that a more masculinised facial profile was associated with increased exposure to prenatal testosterone,” Ms Tan said.

“The current findings highlight a possible connection between prenatal testosterone and ASD.

“A facial characteristic that is unique to ASD provides potential biological markers for this condition. In the long run, we hope to further explore the possibility for 3D facial images to be used as a complementary diagnostic tool to aid in the early identification of ASD.”