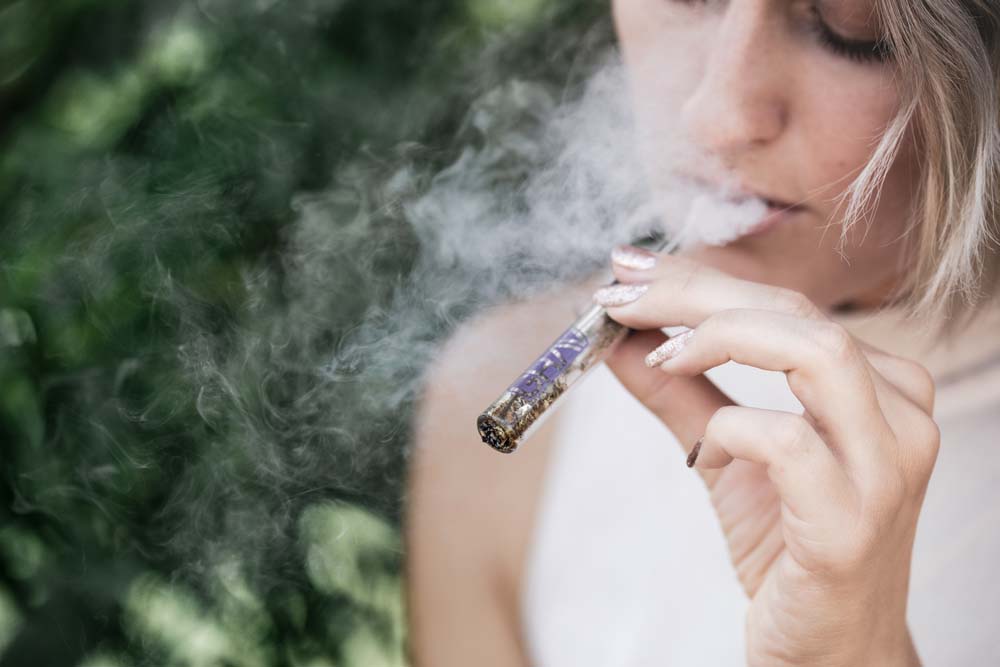 Photo by Grav on Unsplash

Scientists also found preliminary evidence that ovarian hormones may modulate the differential response in women and may be related to different levels of estrogen.

Researchers at Center for BrainHealth®, part of The University of Texas at Dallas, recently published findings underscoring differences between men and women’s craving or desire to consume cannabis when exposed to a specific situation. By examining differences in neural (physical) and subjective (behavioral) craving responses, and measuring the relative contributions of each as it relates to heavy cannabis use, they found that neural activity primarily underlies response to cannabis cues with no differences between male and female users. This is followed by subjective craving, where there are sex-related differences – female users exhibit more intense subjective craving than male users. The findings imply that both neural and behavioral measures must be considered to understand underlying mechanisms of substance use and determine appropriate treatment interventions.

The study was published in Drug and Alcohol Dependence by researcher Shikha Prashad, PhD, and Francesca Filbey, PhD, professor and director of cognitive neuroscience research of addictive disorders at Center for BrainHealth.

Using functional magnetic resonance imaging (fMRI) to measure neural responses, study participants were exposed to their most commonly used cannabis equipment, preferred fruit or neutral objects (such as a pencil) to compare their cravings. Subjective craving was measured before and after the fMRI scan. Sex-related diﬀerences in neural and behavioral response to cannabis cues and cannabis use were examined and measured in 112 heavy cannabis users (58 males and 54 females), using principal component analysis to determine the relative contributions of neural and behavioral response and cannabis use measures (e.g., years of cannabis use, grams of cannabis use in the preceding two months, and THC metabolite level). 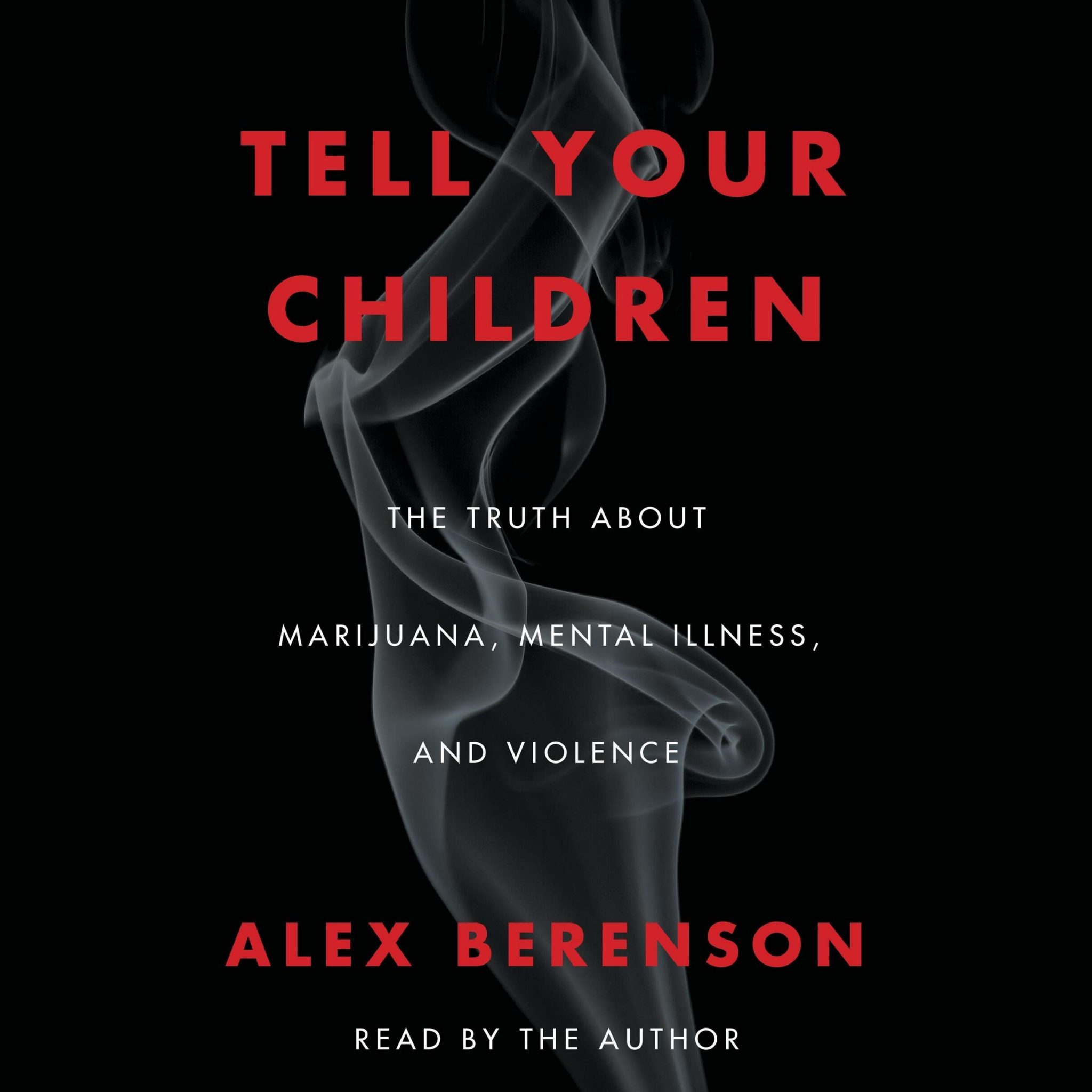 Researchers also found preliminary evidence that ovarian hormones may modulate this differential response and may be related to different levels of estrogen. Further investigation is needed in this area.

“The greatest contribution of this study was to understand the differences in the effects of cannabis use in men and women on brain activity and subjective response. This research has moved the needle forward in accounting for these individual differences in the development and administration of interventions to help improve clinical outcomes for everyone, particularly women,” said Dr. Prashad.

Addressing sex-related differences in response to substance use is crucial given that, although women in general start using cannabis at a later age than men, they progress more quickly through the milestones of addiction and ultimately enter into treatment programs at a younger age, a phenomenon known as telescoping. Women also report greater withdrawal symptoms and higher negative impact of withdrawal. The study also helped address a historical underrepresentation of women in research studies. These considerations have important clinical relevance as studies report poorer outcomes for women in psychological and pharmacological treatments.