Children with better co-ordination more likely to achieve at school 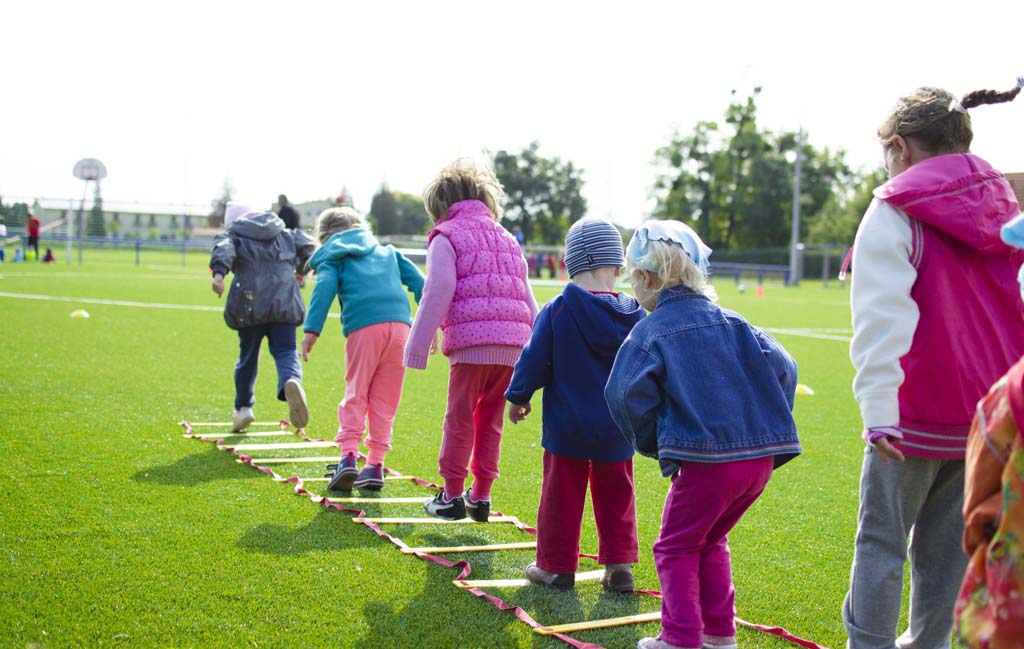 The findings raise the question of whether schools should be doing more to give support to children who are clumsy.

Just over 300 children aged four to 11 took part in computer tasks to measure their co-ordination and interceptive timing – their ability to interact with a moving object.

The study, led by researchers at the University of Leeds, is published in the peer-review journal Psychological Science.

“The results show that eye-to-hand co-ordination and interceptive timing are robust predictors of how well young children will perform at school.”

In the ‘interceptive timing’ task, the children had to hit a moving object with an on-screen bat.

This task taps into a fundamental cognitive ability – how the brain predicts the movement of objects through time and space. The researchers suggest that this skill may have provided the evolutionary foundations for the emergence of cognitive abilities related to mathematics, a theory first proposed by the famous Swiss psychologist Jean Piaget in the 1960s.

After controlling for age, the results revealed that the children who did better at the eye-to-hand co-ordination tasks tended to have higher academic attainment in reading, writing and maths.

Those with the best performance at the ‘steering task’ in particular were on average nine months ahead of classmates who struggled.

However, the researchers found that while the children’s interceptive timing skills tended to predict their attainment in mathematics, it did not influence reading and writing development.

This was an observational study, identifying statistically significant associations between the ability to process what is happening in the physical world and educational attainment. It does not demonstrate direct cause and effect. 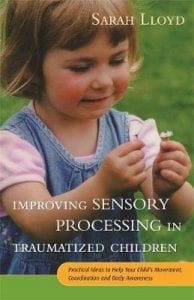 Mark Mon-Williams, Professor of Cognitive Psychology at the University of Leeds who supervised the research, said: “The results show that eye-to-hand co-ordination and interceptive timing are robust predictors of how well young children will perform at school.”

This research builds on recent findings from other studies which suggested that the ability of babies aged between six and 13 months to understand the world around them had an impact on their ability to manipulate numbers when they reached the age of four.

Professor Mon-Williams said: “The current thinking among psychologists is that the neural circuitry used to build up a child’s understanding of their external environment, the way they orientate themselves spatially and understand their world is also used to process numbers and more abstract thinking. It also raises the question: should schools be identifying those children who are seen as clumsy or not so well coordinated and giving them extra support?

“The study identifies the important relationship between a child’s ability to physically interact with their environment and their cognitive development, those skills needed by the child to think about and understand the world around them.”

The University of Leeds’ study was conducted at Lilycroft Primary School in Bradford, West Yorkshire, where Headteacher Nicola Roth is applying the findings of the research.

The school has remodelled its reception, indoor and outdoor areas to include a space where children can develop their motor skills and the ability to call on large muscle groups to co-ordinate movement.

She said: “As a school we decided to harness the research findings. We have decided that our pupils should be encouraged to develop motor skill and eye to hand co-ordination throughout their time at the school.

“Playing with construction equipment toys used to stop when children reached the ages of five or six but we have decided to continue with that until they are nine years old. This is one of the ways we have implemented the findings, it is a simple step that can have significant benefits for the children’s wider education.”

I definitely agree that they should add more motor skill related activities to schools curriculum.