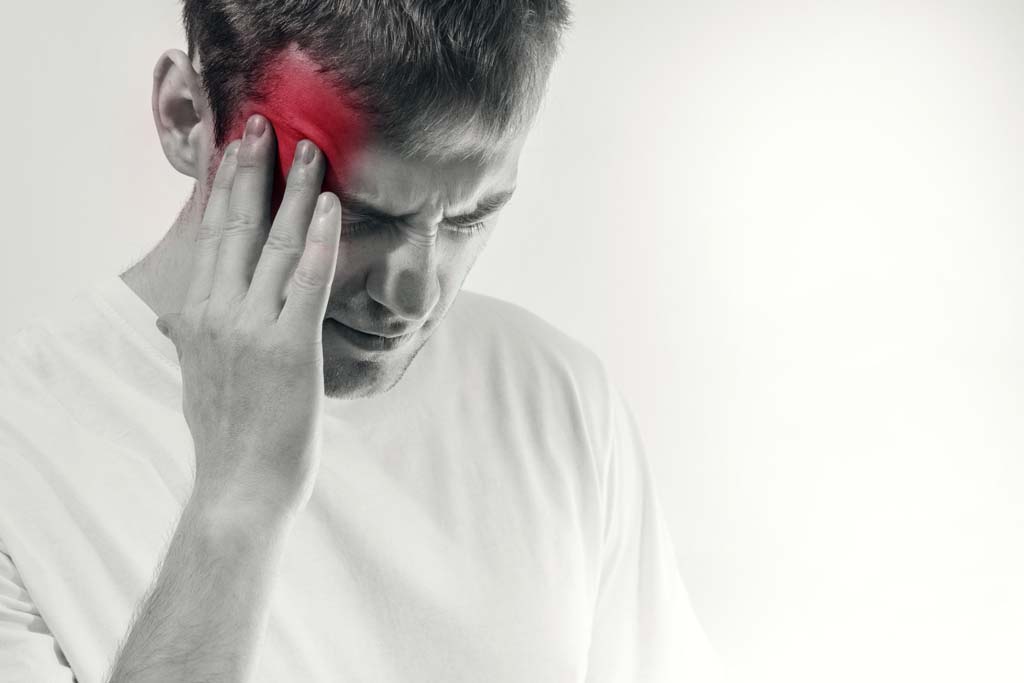 Offenders should be routinely checked for signs of past head injuries, researchers say

When a person enters the justice system, there is an “opportunity” to screen them for Traumatic Brain Injury (TBI), which could help to better support their medical needs.

TBI is linked to greater violence and to problems when in prison, so better support could help to reduce the likelihood of offending or re-offending, and reduce the societal costs of incarceration.

The call comes from researchers who reviewed existing evidence and concluded that young people with TBI are at greater risk of early, more violent offending.

They propose that this may be because TBI can compromise the neurological functions for self-regulation and social behaviour, and increases risk of behavioural and psychiatric disorders.

The study also found that young offenders with TBI are particularly at risk of self-harm and suicidal behaviour.

The experts – from the universities of Exeter, Manchester, Oxford, Glasgow and Sheffield, and the Centre for Mental Health – say the findings question the assumption that TBI is a “coincidental occurrence in the lives of risk takers”.

“Addressing TBI offers a means to not only improve the lives of those who offend, but also to reduce crime,” said lead author Professor Huw Williams, of the University of Exeter.

“A range of measures could reduce the risk of crime following TBI.

“These could include any form of neurorehabilitation, and better links between emergency departments, community mental health services, GPs and school systems that might lead to early identification and management of TBI in children and young people, particularly in areas of socioeconomic deprivation.

“Addressing TBI offers a means to not only improve the lives of those who offend, but also to reduce crime.”

“On a person’s entry into the justice system, there is an opportunity to deliver routine screening for TBI and provision of treatment options.

“Another beneficial step could be brain injury link-workers in prisons to enable screening and support for those with TBI.”

TBIs result from serious blows to the head that cause permanent brain changes, for example in an assault, a fall or car crash. A very mild injury – typically referred to as a concussion (with some disorientation at the time but no, or brief, loss of consciousness) – rarely leads to TBI. With increased severity of injury, there is a higher risk of chronic problems.

Research has suggested the lifetime costs of TBI are £155,000 for a person aged 15 with “mild to moderate” TBI – £95,000 in healthcare costs and £60,000 for the costs of additional offending. The figures are much higher for young people who are already in the criminal justice system.

The review says people with TBI are incarcerated “at high cost in facilities that might not be well placed to address their needs”.

It says 10-20% of people in custody have “complicated mild TBI or moderate to severe head injury”, and another 30-40% could have milder TBI.

To reach the finding that TBI is a risk factor for “earlier, more violent, offending”, the researchers analysed data from various studies. As a result, the figures used varied depending on things like age, follow-up period and classification of TBI – but overall the researchers estimate that this risk more than doubles in people with TBI.

The review highlights progress, such as UK Parliamentary bodies acknowledging the need to take account of TBI in the criminal justice system.

There are initiatives in England that allow neurodisability screening for people entering youth custody, as well as pilot projects to assess for TBI and other neurodisabilities in young adults and adult prisons.

– TBI is linked to poor engagement in treatment, infractions when in custody and reoffending

– Histories of abuse, neglect, and trauma appear particularly elevated in those with TBI versus those without, as are ongoing mental health and drug and alcohol problems.