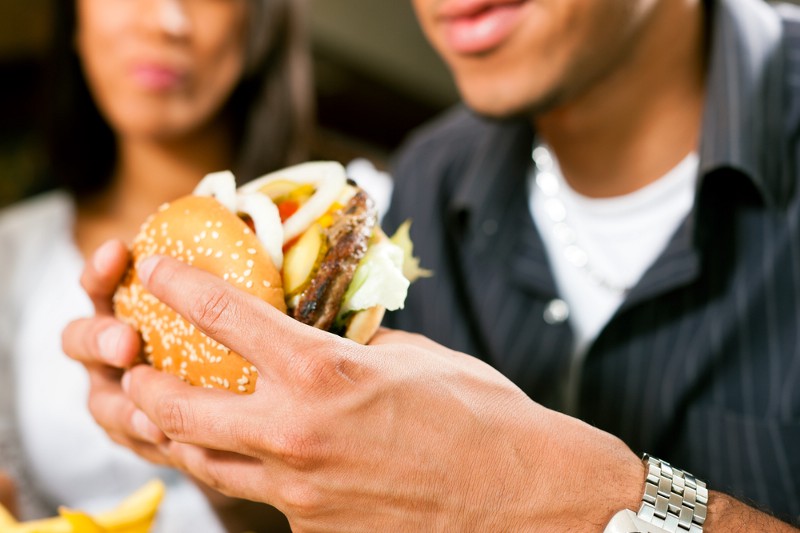 Whether it be for the environment, one’s health or other important causes, convincing people to adopt new or uncommon behaviors can be difficult. One reason is that societal norms powerfully reinforce the status quo.

Stanford researchers suggest a subtle shift in messaging can help. In new research that appeared Sept. 29 in Psychological Science, they find that focusing on how norms are changing can help people alter their behaviors.

“One question we’re interested in from a psychological standpoint,” said Gregg Sparkman, a doctoral student in psychology at Stanford and the paper’s lead author, “is how social change happens. What leads people to overturn a status quo?”

He points out that although change usually happens slowly, it does happen, and perhaps more frequently than we notice. For example, seat belt use was once a nuisance, but now it’s standard practice. Smoking in restaurants and other public places was once commonplace, but has declined.

The question for the researchers is what factors influence people to make those changes.

Past research on how social norms influence behavior has focused on seemingly static views of how most people behave, according to Greg Walton, associate professor of psychology and the study’s senior author. Sparkman and Walton’s research, however, tests how people behave when they think the norm is changing.

“Showing how norms are changing can give people a model of how they can change too, and lead to a circumstance where many people change,” said Walton.

The researchers conducted four experiments relating to meat consumption, a norm Sparkman described as “well-rooted, highly visible and something you do every day in the presence of others.” It’s also a norm that has a huge negative impact on the environment, as livestock consume large volumes of water and emit greenhouse gases.

The participants who read the dynamic statement reported more interest in reducing their meat consumption than those who read the static one. Those participants reported anticipating that this change would continue into the future – leading them to conform to that future norm.

Another experiment tested people’s likelihood to order a meat-based lunch. People standing in line at a Stanford campus café read statements describing how some people “limit how much meat they eat” (static) or “are starting to limit how much meat they eat” (dynamic). Lunch goers who read the dynamic statement were twice as likely to order a meatless meal than those in the static group (34 percent compared to 17 percent).

An important aspect of these studies, the researchers said, is that participants were never asked to change their behavior, or even told the benefits of doing so.

“We didn’t ask people to not eat meat or eat less meat,” Walton said. “They’re just given information about change.”

The researchers also conducted an experiment involving conserving water during the recent California drought. They posted signs in laundry facilities at high-rise residences of Stanford graduate students with static messages (“Most Stanford Residents Use Full Loads/Help Stanford Conserve Water”) or dynamic messages (“Stanford Residents Are Changing: Now Most Use Full Loads/Help Stanford Conserve Water). While the number of laundry loads were unaffected in buildings with no signs over the next three weeks, there was a 10 percent reduction among those who saw the static message, and nearly a 30 percent reduction for those who saw the dynamic message.

The next question, Sparkman said, is to see whether it is possible to apply this method to other sustainability initiatives like curbing electricity usage and promoting policy support for new laws, such as those to reduce the gender gap in wages.

“Dynamic norms may play a large role in social change,” Sparkman said. “Just learning that other people are changing can instigate all these psychological processes that motivate further change. People can begin to think that change is possible, that change is important and that in the future, the norms will be different. And then, if they become persuaded and decide to change, it starts to become a reality.”