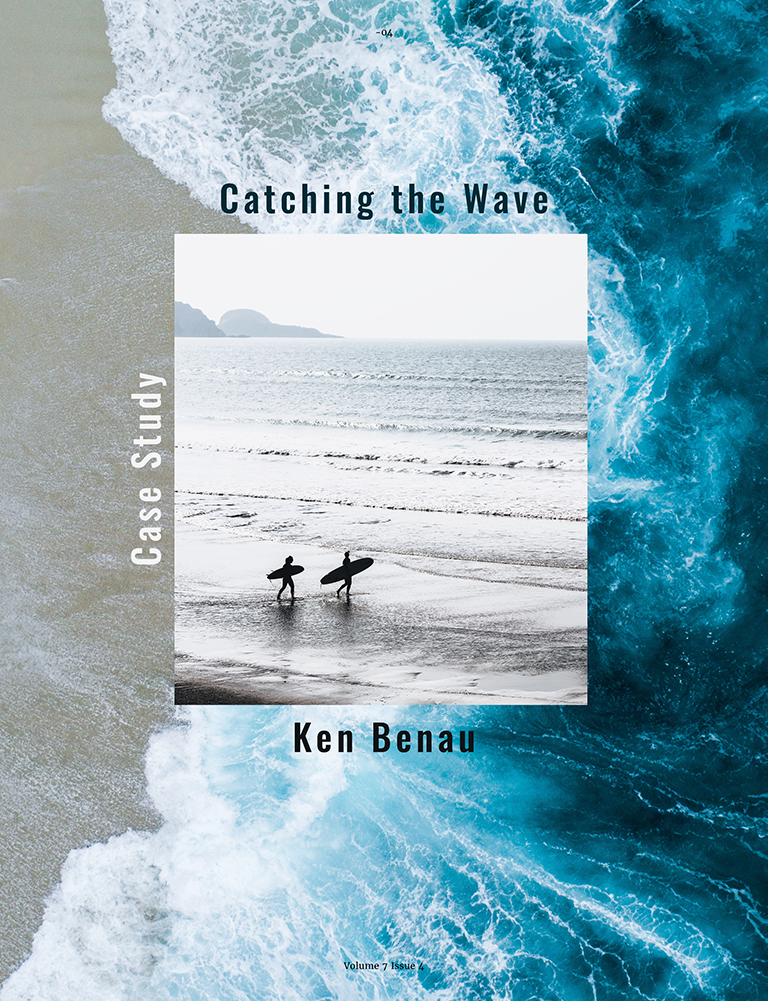 “Jessie” was in her late 60s, a single, never married woman who worked caring for animals. At the time of the session I will describe below, Jessie and I had been meeting in mostly bi-monthly psychotherapy for 2 years, 2 months.

Originally, Jessie came to see me because a colleague who referred her knew I had expertise in what is widely known as Asperger’s Syndrome, now called high-functioning Autism Spectrum Disorder (ASD). Jessie wanted to better understand her lifelong social challenges and related anxiety, and to see if I thought ASD could account for these social difficulties. After a few meetings, she asked me if I thought ASD applied to her. (I never offer this diagnosis unless a person truly wants to know, and only when they tell me they are ready). I answered: Yes, I believed a very mild (i.e., very high-functioning) ASD might explain her long-standing social concerns. To my surprise, when I told her, she teared up and thanked me, deeply moved and grateful to be able to begin to understand something she had struggled with her whole life. Jessie was also grateful to have met me, and I her.

As I got to know Jessie better, the less sure I became about whether the ASD diagnosis fit her. I learned that some of Jessie’s challenges were likely the result of considerable emotional non-attunement growing up, by both of her parents. Jessie’s mother was either remarkably unaware of her daughter’s emotional and relational needs, or very critical and overtly shaming. Her mother’s profound lack of awareness was best exemplified when Jessie was about 8 years old. On that occasion, Jessie was playing with a friend from next door when she jumped off a ledge and, it later turned out, broke a bone in her leg. From a short distance away, Jessie’s mother could see her daughter presumably in pain, lying on the ground, unable to move, and yet she proceeded to drive to her work . . . at the local hospital! Jessie’s father was even more physically and emotionally absent than her mother, and when he interacted with Jessie often behaved in odd and confusing ways. As I got to know Jessie, however, and despite knowing the kind of parenting she had received, the more I admired her social competencies and courage and the less I noticed her social deficits and anxiety. That is why I concluded that while ASD might fit, it really mattered very little, at least to me.

Fast forward to the session of interest: Jessie and I were continuing to discuss her venturing out socially, from dating to joining others in new activities, as she discovered who she was with other people now. Jessie’s history included feeling so anxious in social situations, particularly in groups with people she did not know well, that she regularly and quite painfully experienced what she called “the shade coming down”. Over time, Jessie and I learned “the shade” reflected her dissociating in the face of overwhelming anxiety and shame when in unfamiliar and confusing social situations. In these instances, Jessie could not readily understand what others were thinking and feeling, including and perhaps most importantly, about her, as well as what she was thinking and feeling about others, and how to engage socially in ways that helped her feel she belonged. It should be observed that people living with ASD typically have difficulty with what is called “mind reading”, that is, more or less accurately understanding what others think, feel, and intend, as well as what motivates their behavior. The concept of “mentalizing”, which is consistent with mind reading, is explored by Fonagy, Gergely, Jurist, and Target (2002).

Over the course of the two-plus years of our working together, Jessie made great progress in “reading minds”, lessening her social anxiety and shame, and increasing her self-confidence in new social situations. As a result, the shade came down less and less. Our work was aided by the fact that Jessie was quite courageous, even though she never thought of herself that way. She was willing to meet new people and try a variety of new social activities. Jessie also responded very well to my valuing and, even more, my delighting in her intellect, curiosity, and bravely trying new things, as well as our shared outré humor. Jessie and I laughed a good bit together, all the while exploring serious matters such as dating, ending old relationships and developing new ones, her aging mother, retirement, and more.

My use of the word “delight” when describing being with Jessie is no accident. Consistent with my concept of pro-being pride that I have described elsewhere (see Benau, 2018, and below), I delighted in being myself delighting in Jessie delighting in being herself with me. While I invariably find a way to be this way with all my patients, at least those I am able to help, given Jessie’s relational history throughout her life, my delighting in Jessie was particularly healing. Most importantly, this was no technique—it was genuinely how I felt with Jessie and she with me, and likewise how I feel with other patients whom I truly come to know.

This has been an excerpt from The Neuropsychotherapist Volume 7 Issue 4 - for the complete article and more interesting content, please subscribe.