Can Our Eyes Help Predict Who Will Develop Memory Loss? 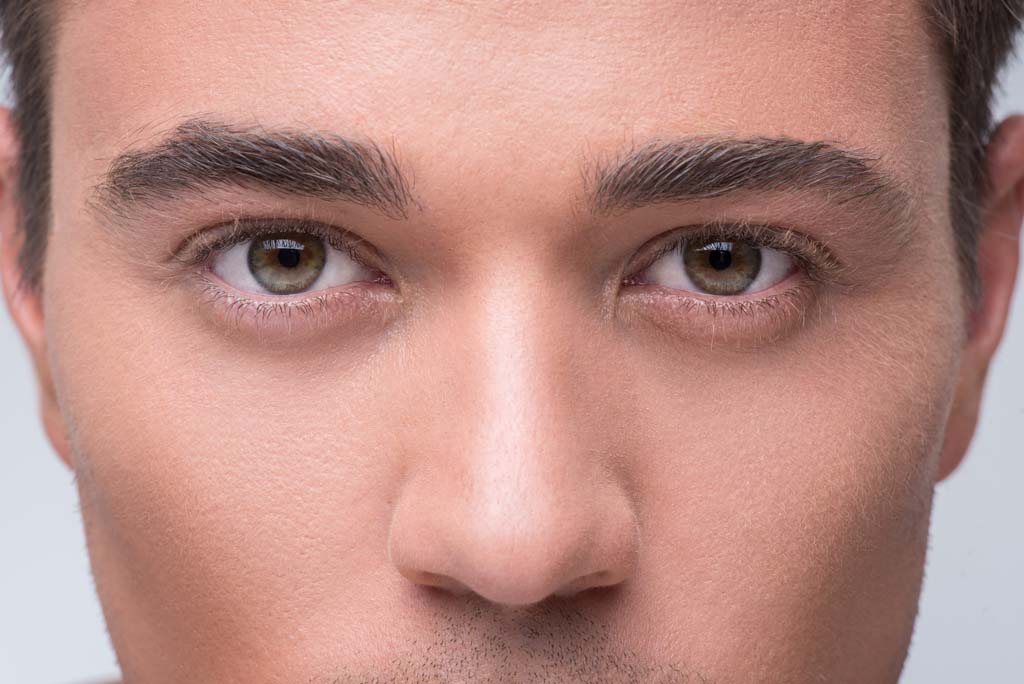 People whose eyes show signs of small changes in blood vessels at age 60 may be more likely to develop thinking and memory problems by the time they are 80 than people with healthy eyes, according to a study published in the February 28, 2018, online issue of Neurology®, the medical journal of the American Academy of Neurology.

The study involved 12,317 people who took tests of memory and thinking skills at the beginning of the study, again about six years later and for a third time about 20 years after the first test. A special retinal camera was used to take photos of the back of the participants’ eyes about three years after the start of the study, when the participants were an average age of 60.

“If our study results can be confirmed, differences in retinal integrity could provide reasonable estimates of how much small blood vessel damage in the brain is contributing to cognitive decline.”

“To put this in perspective, a previous study using the same methods found that the effect of diabetes on cognitive decline was equal to 0.21 standard deviation units,” Deal said. “If our study results can be confirmed, differences in retinal integrity could provide reasonable estimates of how much small blood vessel damage in the brain is contributing to cognitive decline.” Deal said one limitation of the study was that photos were taken in only one eye.