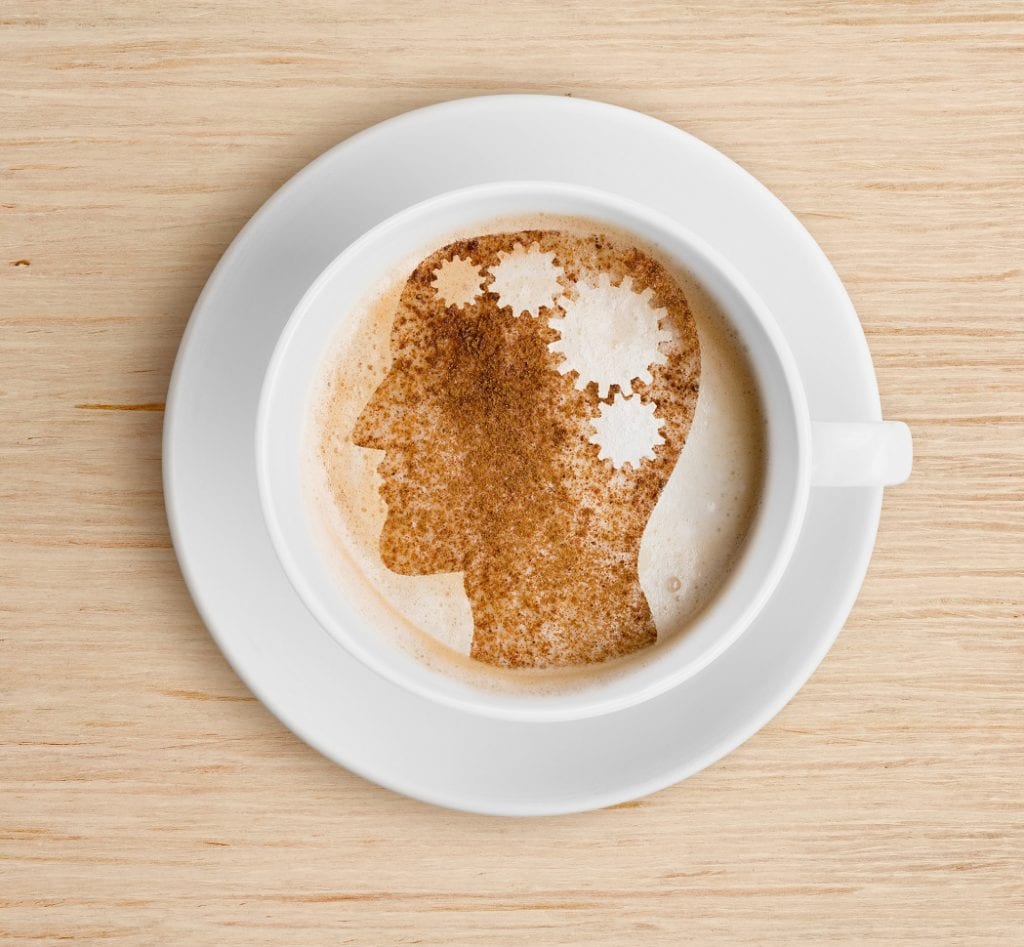 Caffeine is a powerful antagonist of adenosine receptors, which promote relaxation and sleepiness. Suppressing the receptors awakens people but decreases their ability to taste sweetness – which, ironically, may make them desire it more.

The research demonstrates taste modulation in the real world, said senior author Robin Dando, assistant professor of food science: “When you drink caffeinated coffee, it will change how you perceive taste – for however long that effect lasts. So if you eat food directly after drinking a caffeinated coffee or other caffeinated drinks, you will likely perceive food differently.”

In the blind study, one group sampled decaffeinated coffee with 200 milligrams of caffeine added in a laboratory setting, making a strong cup of coffee. The stimulant was added to make that group’s coffee consistent with real-life amounts of caffeine. The other group drank just decaffeinated coffee. Both groups had sugar added. Panelists who drank the caffeinated brew rated it as less sweet.