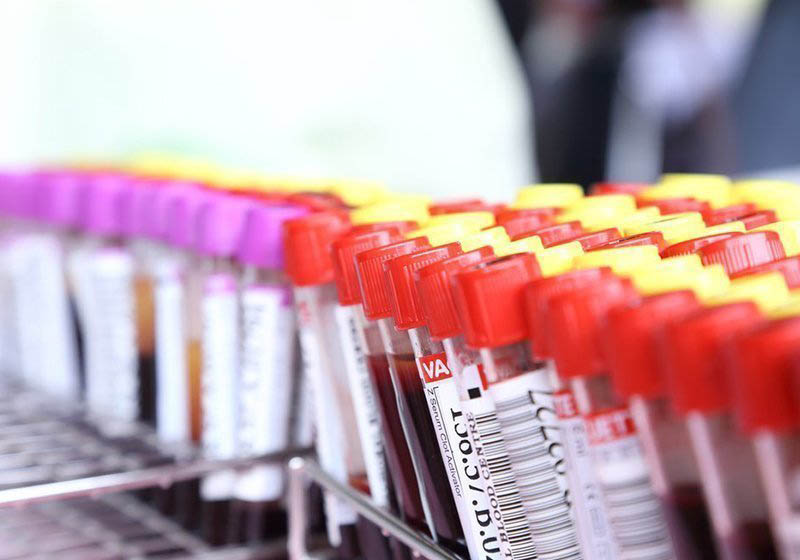 Testing the level of caffeine in the blood may provide a simple way to aid the diagnosis of Parkinson’s disease, according to a study published in the January 3, 2018, online issue of Neurology®, the medical journal of the American Academy of Neurology.

The study found that people with Parkinson’s disease had significantly lower levels of caffeine in their blood than people without the disease, even if they consumed the same amount of caffeine.

“Previous studies have shown a link between caffeine and a lower risk of developing Parkinson’s disease, but we haven’t known much about how caffeine metabolizes within the people with the disease,” said study author Shinji Saiki, MD, PhD, of Juntendo University School of Medicine in Tokyo, Japan.

People in the study with more severe stages of the disease did not have lower levels of caffeine in the blood, suggesting that the decrease occurs from the earliest stages of the disease, according to David G. Munoz, MD, of the University of Toronto in Canada, who wrote an editorial accompanying the study.

“If these results can be confirmed, they would point to an easy test for early diagnosis of Parkinson’s, possibly even before symptoms are appearing,” Munoz said. “This is important because Parkinson’s disease is difficult to diagnose, especially at the early stages.”

“If these results can be confirmed, they would point to an easy test for early diagnosis of Parkinson’s, possibly even before symptoms are appearing. This is important because Parkinson’s disease is difficult to diagnose, especially at the early stages”

The study involved 108 people who had Parkinson’s disease for an average of about six years and 31 people of the same age who did not have the disease. Their blood was tested for caffeine and for 11 byproducts the body makes as it metabolizes caffeine. They were also tested for mutations in genes that can affect caffeine metabolism.

In the statistical analysis, the researchers found that the test could be used to reliably identify the people with Parkinson’s disease, with a score of 0.98 where a score of 1 means that all cases are identified correctly.

In the genetic analysis, there were no differences in the caffeine-related genes between the two groups.

The study was supported by the Japan Agency for Medical Research and Development, Japan Society for the Promotion of Science, and the Japanese Ministry of Education, Culture, Sports, Science and Technology.