Bullying doesn’t “hurt” as much when you are in love 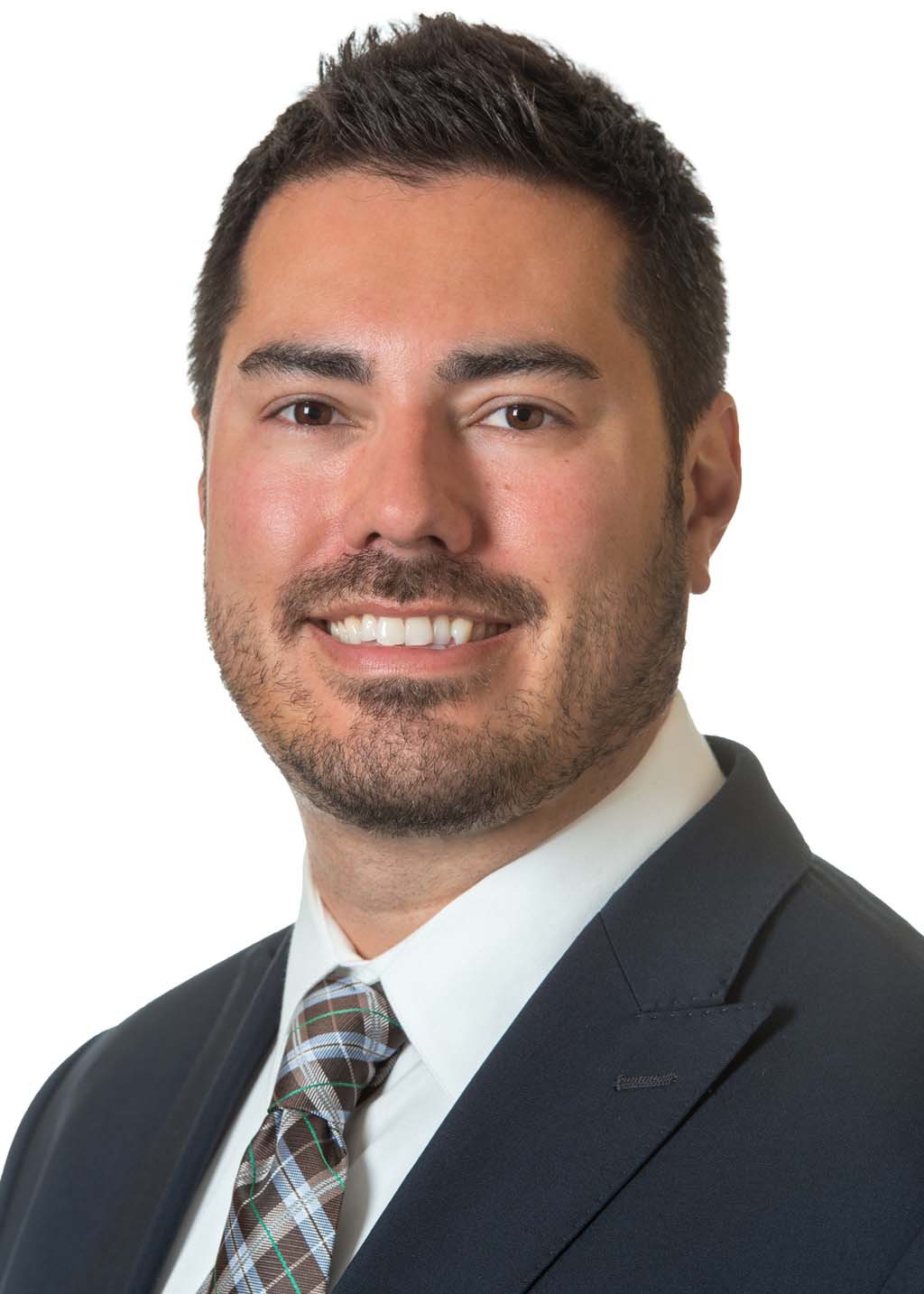 Brian Mustanski, PhD, the director of the Institute for Sexual and Gender Minority Health and Wellbeing and a professor of Medical Social Sciences, was the corresponding author of the study © NU

Lesbian and gay youth showed significantly less psychological distress and were buffered against the negative effects of bullying and victimization when they were in a relationship than when they were not, reports a new Northwestern Medicine study conducted in collaboration with the University of Cincinnati.

The findings, published in the Journal of Abnormal Psychology, are particularly important because prior research has not found a protective effect like this for support from parents and friends.

“Romantic relationships add luster to life,” said corresponding author Brian Mustanski, PhD, the director of the Institute for Sexual and Gender Minority Health and Wellbeing. “Your romantic partner can be the first person you reach out to when you have good news to celebrate or for a shoulder to cry on when you have bad news. Having a partner then can amplify the good things in life and provide critical support during tough times.”

While the benefits of being in a romantic relationship to mental health is well documented in adults, limited research has been conducted on the association between dating relationships and mental health in young people. Even fewer researchers have examined the potential stress-buffering effects of romantic involvement for sexual minority groups.

“There are lot of questions about if and how we should help LGBT teens form romantic relationships, so that they can have the same experiences of dating and learning about relationships as their heterosexual peers,” said Sarah Whitton, PhD, first author and associate professor of psychology at the University of Cincinnati, who is a long-time collaborator with Mustanski on relationship research in the LGBT community. “The findings suggest there might be great value in initiatives that could help LGBT youth meet other youth such as citywide ‘queer proms,’ and engage in healthy learning about dating and romance.”

“There are lot of questions about if and how we should help LGBT teens form romantic relationships, so that they can have the same experiences of dating and learning about relationships as their heterosexual peers.”

Romantic involvement was associated with higher psychological distress for bisexual individuals, however, the study also showed.

In previous research, bisexual women reported their romantic male partners expected threesomes with another female and perceived of the woman’s bisexuality as a threat to their own masculinity. Bisexual men in relationships with women described difficulties discussing their bisexuality and experiencing stereotypes that they are really gay and not bisexual.

Participants came from Project Q2 — the longest running longitudinal study of LGBT (lesbian, gay, bisexual, transgender) youth ever conducted. Project Q2 is a racially diverse community sample of 248 sexual minority youth from the Chicago area between the ages of 16-20, who provided eight waves of data over a five-year period beginning in 2007. Most participants identified as gay, lesbian, bisexual and/or transgender.

Michael Newcomb, PhD, assistant professor of Medical Social Sciences, was a coauthor on the paper.