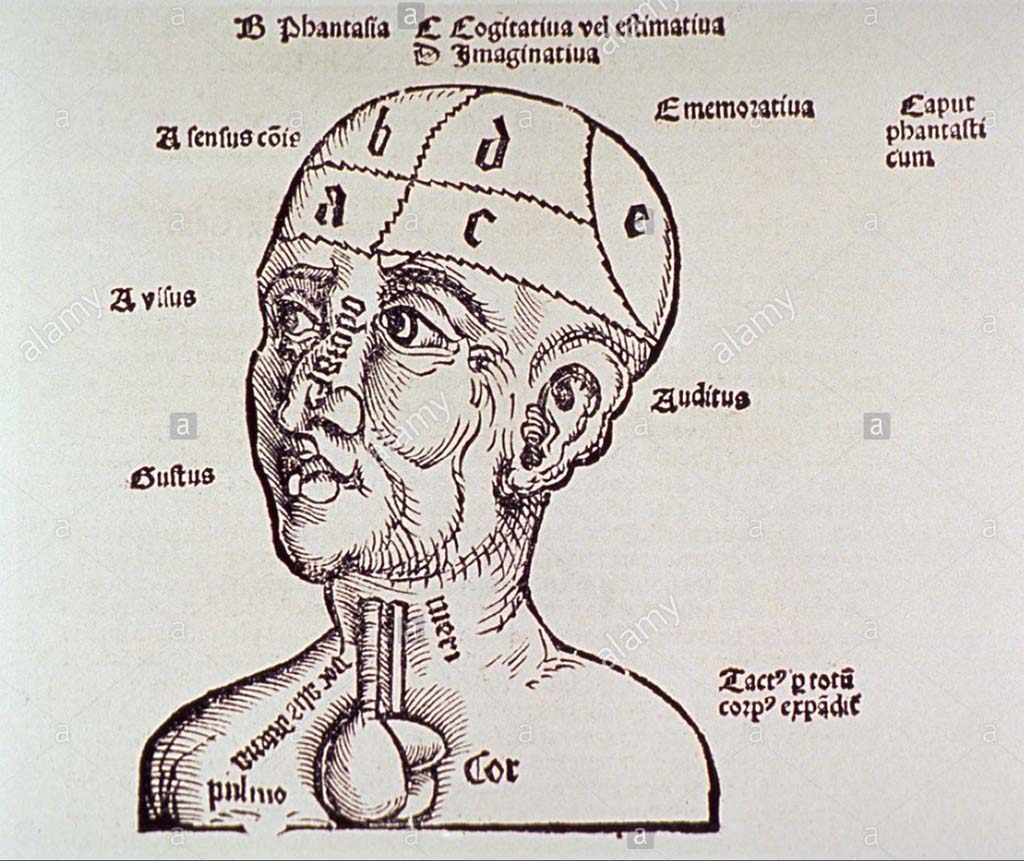 Sometimes a disease is the handiwork of a clear culprit: the invasion of a bacterium, or the mutationof a gene.

Conventionally, scientists have assumed the same for neurological disorders, such as Alzheimer’s disease, and zoom in on the brain to look for potential localized causes, such as particular molecules or genes. For example, they’ve found that the brains of Alzheimer’s patients contain proteins that have folded in the wrong way.

However, it’s difficult to assign blame to one specific part in the brain for causing a neurological disease. “It would be like saying that a  building fell down because there was something wrong with a single brick, instead of some kind of structural problem,” says SFI President David Krakauer. The brain functions as an integrated network of parts rather than a discrete machine with one specific task like the kidney. It’s limiting to study parts of a diseased brain in isolation. 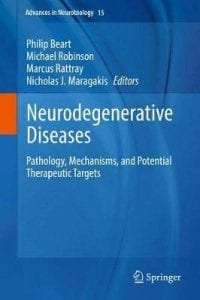 That’s why researchers are trying a different strategy: to zoom out and investigate the connections in the brain as a whole. Emphasizing the whole over the parts is a hallmark approach of complexity science, which has also been used to study networks such as electricity grids and ecosystems.

Krakauer and neuroscientist Steven Petersen of Washington University in St. Louis have organized a workshop for neuroscientists and complexity scientists to develop new tools for studying the brain as a complex network. The working group, titled “Cognitive Regime Shift: When the Brain Breaks,” is part of SFI’s Aging, Adaptation, and the Arrow of Time research theme, funded by the James S. McDonnell Foundation.

“I hope that we foster strong collaborations between the two groups,” says Petersen. Specifically, he and Krakauer would like neuroscientists to learn how to apply mathematical concepts borrowed from network theory, nonlinear dynamics, and collective computation to the brain, and for the theorists to understand the kinds of brain data-gathering techniques that neuroscientists currently use, such as specific types of magnetic resonance imaging.

Broadly, they also hope to discuss what it means for a brain to “break.” It’s easy to tell if someone has dementia from interacting with them — but it’s difficult to connect those behaviors with observable physical signals in a brain. The big idea is, “If someone has a stroke or dementia, what does that brain look like?” Petersen says. These new mathematical tools could help spot recurring patterns in how different parts of a diseased brain signal to each other.