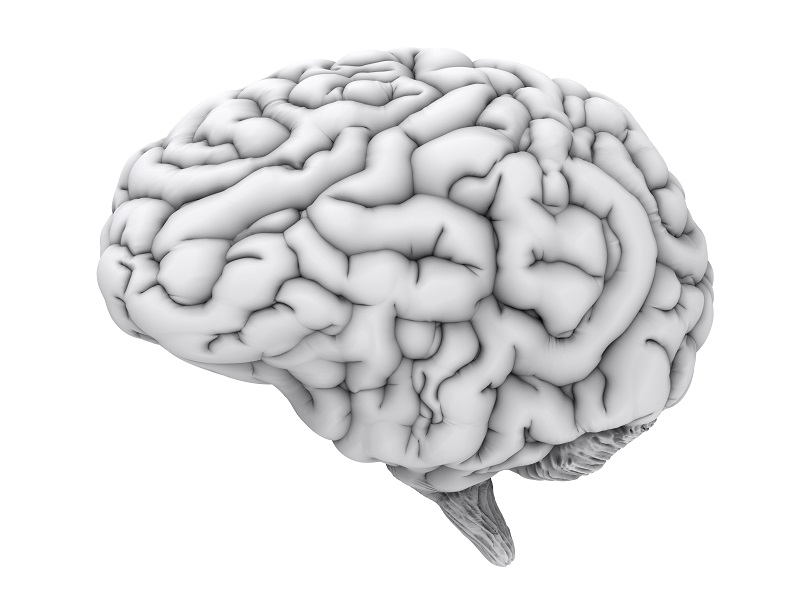 These distinct neural signatures could guide scientists as they study the underlying neurobiology of how we both learn motor skills and work through complex cognitive tasks, says Earl K. Miller, the Picower Professor of Neuroscience at the Picower Institute for Learning and Memory and the Department of Brain and Cognitive Sciences, and senior author of a paper describing the findings in the Oct. 11 edition of Neuron.

When neurons fire, they produce electrical signals that combine to form brain waves that oscillate at different frequencies. “Our ultimate goal is to help people with learning and memory deficits,” notes Miller. “We might find a way to stimulate the human brain or optimize training techniques to mitigate those deficits.”

The neural signatures could help identify changes in learning strategies that occur in diseases such as Alzheimer’s, with an eye to diagnosing these diseases earlier or enhancing certain types of learning to help patients cope with the disorder, says Roman F. Loonis, a graduate student in the Miller Lab and first author of the paper. Picower Institute research scientist Scott L. Brincat and former MIT postdoc Evan G. Antzoulatos, now at the University of California at Davis, are co-authors.

Scientists used to think all learning was the same, Miller explains, until they learned about patients such as the famous Henry Molaison or “H.M.,” who developed severe amnesia in 1953 after having part of his brain removed in an operation to control his epileptic seizures. Molaison couldn’t remember eating breakfast a few minutes after the meal, but he was able to learn and retain motor skills that he learned, such as tracing objects like a five-pointed star in a mirror.

“H.M. and other amnesiacs got better at these skills over time, even though they had no memory of doing these things before,” Miller says.

The divide revealed that the brain engages in two types of learning and memory — explicit and implicit.

Explicit learning “is learning that you have conscious awareness of, when you think about what you’re learning and you can articulate what you’ve learned, like memorizing a long passage in a book or learning the steps of a complex game like chess,” Miller explains.

“Implicit learning is the opposite. You might call it motor skill learning or muscle memory, the kind of learning that you don’t have conscious access to, like learning to ride a bike or to juggle,” he adds. “By doing it you get better and better at it, but you can’t really articulate what you’re learning.”

Many tasks, like learning to play a new piece of music, require both kinds of learning, he notes.

When the MIT researchers studied the behavior of animals learning different tasks, they found signs that different tasks might require either explicit or implicit learning. In tasks that required comparing and matching two things, for instance, the animals appeared to use both correct and incorrect answers to improve their next matches, indicating an explicit form of learning. But in a task where the animals learned to move their gaze one direction or another in response to different visual patterns, they only improved their performance in response to correct answers, suggesting implicit learning.

What’s more, the researchers found, these different types of behavior are accompanied by different patterns of brain waves.

During explicit learning tasks, there was an increase in alpha2-beta brain waves (oscillating at 10-30 hertz) following a correct choice, and an increase delta-theta waves (3-7 hertz) after an incorrect choice. The alpha2-beta waves increased with learning during explicit tasks, then decreased as learning progressed. The researchers also saw signs of a neural spike in activity that occurs in response to behavioral errors, called event-related negativity, only in the tasks that were thought to require explicit learning.

The increase in alpha-2-beta brain waves during explicit learning “could reflect the building of a model of the task,” Miller explains. “And then after the animal learns the task, the alpha-beta rhythms then drop off, because the model is already built.”

By contrast, delta-theta rhythms only increased with correct answers during an implicit learning task, and they decreased during learning. Miller says this pattern could reflect neural “rewiring” that encodes the motor skill during learning.

“This showed us that there are different mechanisms at play during explicit versus implicit learning,” he notes.

Loonis says the brain wave signatures might be especially useful in shaping how we teach or train a person as they learn a specific task. “If we can detect the kind of learning that’s going on, then we may be able to enhance or provide better feedback for that individual,” he says. “For instance, if they are using implicit learning more, that means they’re more likely relying on positive feedback, and we could modify their learning to take advantage of that.”

The neural signatures could also help detect disorders such as Alzheimer’s disease at an earlier stage, Loonis says. “In Alzheimer’s, a kind of explicit fact learning disappears with dementia, and there can be a reversion to a different kind of implicit learning,” he explains. “Because the one learning system is down, you have to rely on another one.”

Earlier studies have shown that certain parts of the brain such as the hippocampus are more closely related to explicit learning, while areas such as the basal ganglia are more involved in implicit learning. But Miller says that the brain wave study indicates “a lot of overlap in these two systems. They share a lot of the same neural networks.”