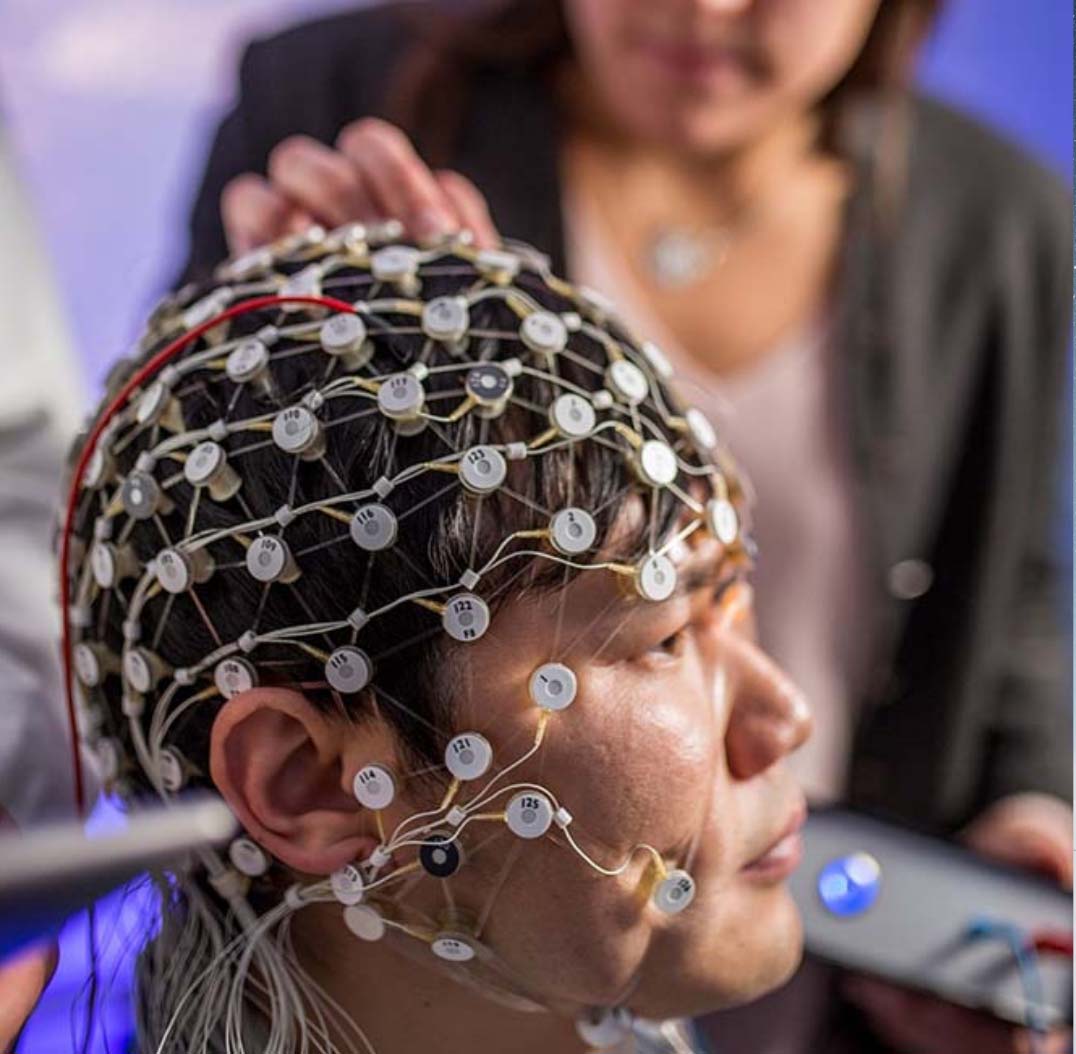 -AMAZONPOLLY-ONLYWORDS-END-
With a weak alternating electrical current sent through electrodes attached to the scalp, UNC School of Medicine researchers successfully targeted a naturally occurring electrical pattern in a specific part of the brain and markedly improved depression symptoms in about 70 percent of participants in a clinical study. 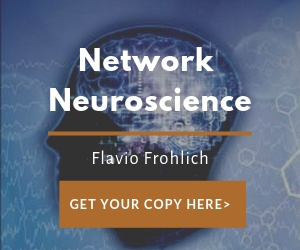 -AMAZONPOLLY-ONLYWORDS-END-“We conducted a small study of 32 people because this sort of approach had never been done before,” said senior author Flavio Frohlich, PhD, associate professor of psychiatry and director of the Carolina Center for Neurostimulation. “Now that we’ve documented how this kind of tACS can reduce depression symptoms, we can fine tune our approach to help many people in a relatively inexpensive, noninvasive way.”

Frohlich, who joined the UNC School of Medicine in 2011, is a leading pioneer in this field who also published the first clinical trials of tACS in schizophrenia and chronic pain.

His tACS approach is unlike the more common brain stimulation technique called transcranial direct stimulation (tDCS), which sends a steady stream of weak electricity through electrodes attached to various parts of the brain. That approach has had mixed results in treating various conditions, including depression. Frohlich’s tACS paradigm is newer and has not been investigated as thoroughly as tDCS. Frohlich’s approach focuses on each individual’s specific alpha oscillations, which appear as waves between 8 and 12 Hertz on an electroencephalogram (EEG). The waves in this range rise in predominance when we close our eyes and daydream, meditate, or conjure ideas – essentially when our brains shut out sensory stimuli, such as what we see, feel, and hear.

His lab recruited 32 people diagnosed with depression and surveyed each participant before the study, according to the Montgomery–Åsberg Depression Rating Scale (MADRS), a standard measure of depression.

The participants were then separated into three groups. One group received the sham placebo stimulation – a brief electrical stimulus to mimic the sensation at the beginning of a tACS session. A control group received a 40-Hertz tACS intervention, well outside the range that the researchers thought would affect alpha oscillations. A third group received the treatment intervention – a 10-Hertz tACS electrical current that targeted each individual’s naturally occurring alpha waves. Each person underwent their invention for 40 minutes on five consecutive days. None of the participants knew which group they were in, and neither did the researchers, making this a randomized double-blinded clinical study – the gold standard in biomedical research. Each participant took the MADRS immediately following the five-day regimen, at two weeks, and again at four weeks.-AMAZONPOLLY-ONLYWORDS-START-

Prior to the study, Frohlich set the primary outcome at four weeks, meaning that the main goal of the study was to assess whether tACS could bring each individual’s alpha waves back into balance and decrease symptoms of depression four weeks after the five-day intervention. He set this primary outcome because scientific literature on the study of tDCS also used the four-week mark.

Frohlich’s team found that participants in the 10-Hertz tACS group featured a decrease in alpha oscillations in the left frontal cortex; they were brought back in synch with the right side of the frontal cortex. But the researchers did not find a statistically significant decrease in depression symptoms in the 10-Hertz tACS group, as opposed to the sham or control groups at four weeks.

But when Frohlich’s team looked at data from two weeks after treatment, they found that 70 percent of people in the treatment group reported at least a 50 percent reduction of depression symptoms, according to their MADRS scores. This response rate was significantly higher than the one for the two other control groups. A few of the participants had such dramatic decreases that Frohlich’s team is currently writing case-studies on them. Participants in the placebo and control groups experienced no such reduction in symptoms.

“It’s important to note that this is a first-of-its kind study,” Frohlich said. “When we started this research with computer simulations and preclinical studies, it was unclear if we would see an effect in people days after tACS treatment – let alone if tACS could become a treatment for psychiatric illnesses. It was unclear what would happen if we treated people several days in a row or what effect we might see weeks later. So, the fact that we’ve seen such positive results from this study gives me confidence our approach could help many people with depression.”