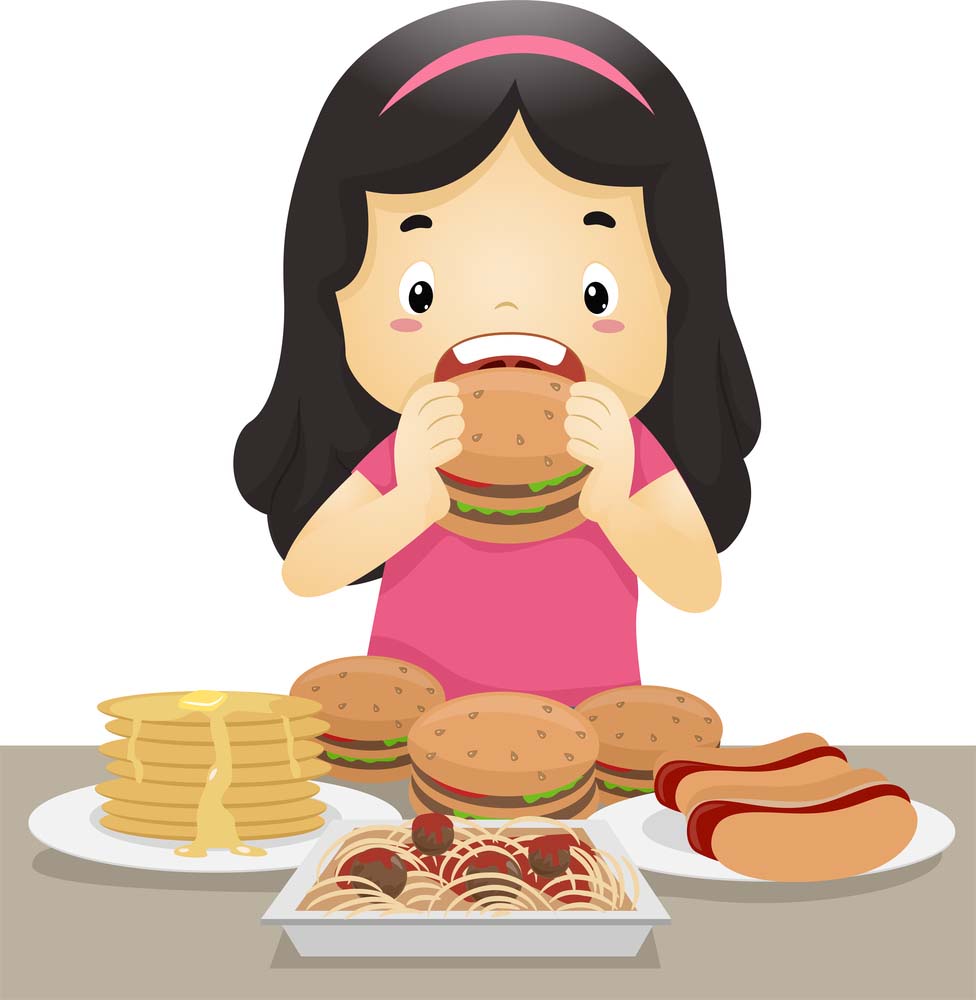 -AMAZONPOLLY-ONLYWORDS-END-
New research on how cannabis use alters eating behavior could lead to treatments for appetite loss in chronic illness, according to experts at Washington State University. Using a new procedure to dose lab rats with cannabis vapor, the researchers found how the drug triggers hunger hormones. They also identified specific brain regions that shift to ‘hungry’ mode while under the influence, according to a report they shared this week at the Society for the Study of Ingestive Behavior, an international meeting of scientific experts on eating.

“We all know cannabis use affects appetite, but until recently we’ve actually understood very little about how or why,” explained Jon Davis, Ph.D., researcher in the Department of Integrative Physiology and Neurosciences at Washington State. “By studying exposure to cannabis plant matter, the most widely consumed form, we’re finding genetic and physiological events in the body that allow cannabis to turn eating behavior on or off.”
-AMAZONPOLLY-ONLYWORDS-START- 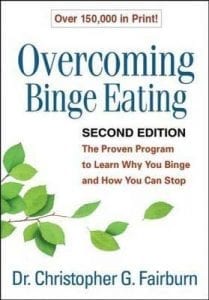 -AMAZONPOLLY-ONLYWORDS-END-
A recent wave of cannabis legalization for both medical and recreational purposes has stimulated research on its therapeutic potential. A family of compounds called cannabinoids, particularly delta-9 tetrahydrocannabinol (THC), are responsible for its psychological effects. The ability of THC to stimulate appetite is valuable since many illnesses cause extreme appetite loss which reduces quality of life and slows recovery.

For these new studies the scientists designed a vapor exposure system to mimic how people often consume cannabis. This allowed precise control of dosage while rats’ meals were closely monitored throughout the day. Brief exposure to cannabis vapor stimulated a meal even when rats had recently eaten, suggesting that inhaling cannabis tricks appetite circuits in the brain into hunger mode.

“We found that cannabis exposure caused more frequent, small meals,” stated Davis. “But there’s a delay before it takes effect.” That delay provided a clue to how the drug may act. Ordinarily, when the stomach is empty it releases a hormone called ghrelin, a message to the brain that it’s time to look for food. The researchers found that the cannabis dose triggered a ghrelin surge. When they gave a second drug which prevented the ghrelin surge, cannabis no longer triggered eating. They also found changes in how the brain responds to the message. In small region of the hypothalamus responsible for sensing ghrelin, cannabis changed the genetic activity of brain cells that respond to the hormone.

The researchers are optimistic that deciphering that ways cannabis acts in the body to alter appetite can lead to new treatments for illness-induced anorexia. Severe appetite loss is a common symptom of many chronic illnesses, and is especially problematic in cancer, HIV/AIDS, heart disease, and some metabolic disorders. A targeted treatment that offers the beneficial effects on appetite without the broader effects on the mind and body could increase quality of life and speed recovery.