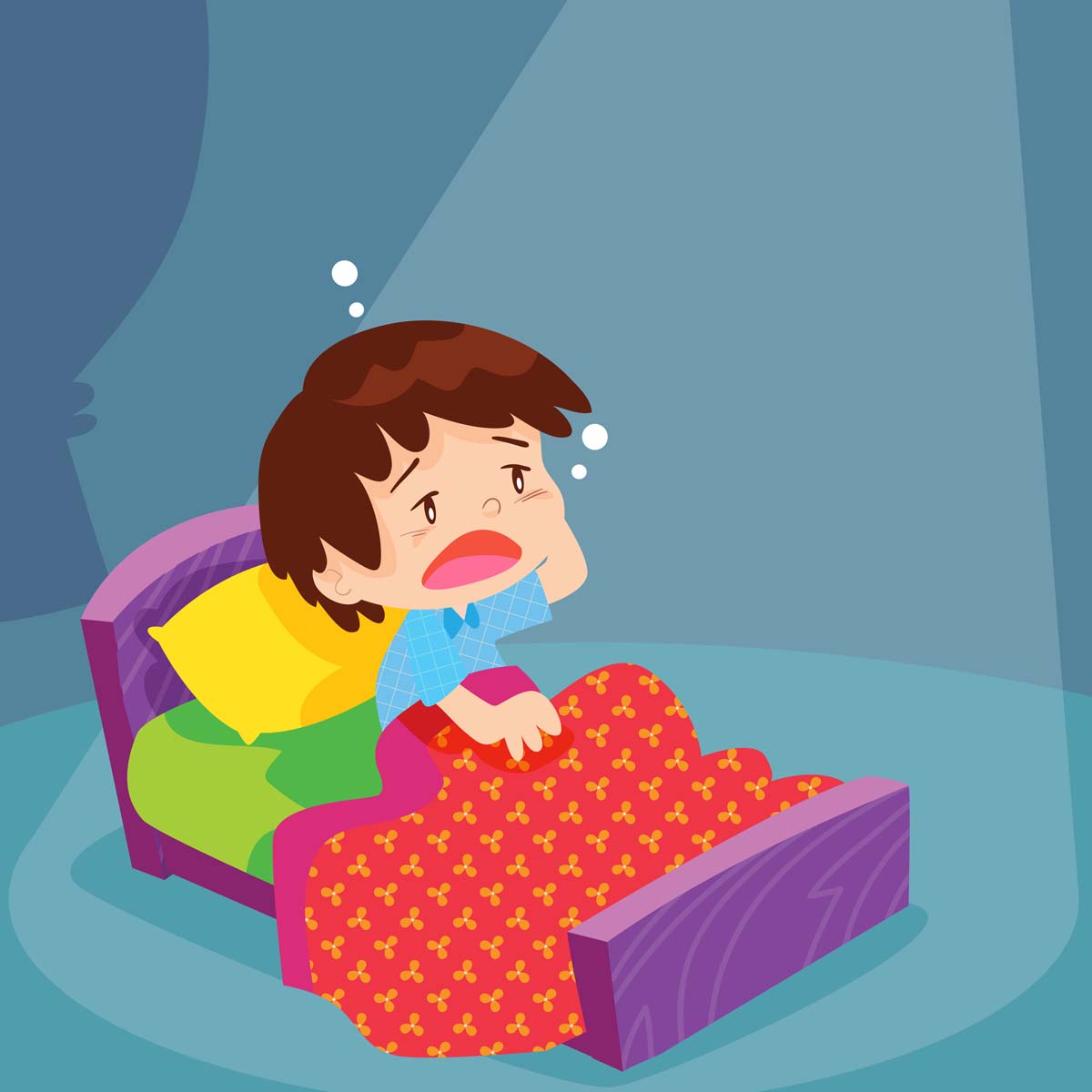 An international team of researchers has identified, for the first time, the cell types, areas and biological processes in the brain that mediate the genetic risk of insomnia. This was made possible by assessing DNA and sleep features in no less than 1.3 million people. The findings are a major step towards getting grip on the biological mechanisms that cause insomnia.

-AMAZONPOLLY-ONLYWORDS-END-
Nature Genetics publishes the results of this research.

Insomnia is one of the most common disorders. Many people occasionally have a bad night of sleep. One out of ten people chronically experience poor sleep and suffer severely from the daytime consequences. Worldwide, 770 million people have chronic insomnia. 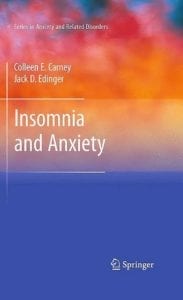 -AMAZONPOLLY-ONLYWORDS-END-
Vulnerability is rooted in the brain
While treatment alleviates symptoms, most sufferers feel that they remain vulnerable to experiencing poor nights of sleep. The vulnerability to insomnia runs in families and seems hard-wired in the brain. So far, only few genes involved in the vulnerability had been identified. It had also remained enigmatic where in the brain insomnia risk genes exerted their disturbing role. This knowledge is crucial to develop better treatments.

More genetic data than ever before
Amsterdam Statistical Genetics professor Danielle Posthuma (VU Amsterdam/ Amsterdam UMC) and Neurophysiology professor Eus Van Someren (Netherlands Institute for Neuroscience) assembled a large group of scientists and cohorts, including the UKBiobank and US-based company 23andMe to find out where in the brain insomnia risk genes exert their effect. Together, they were the first to assemble DNA and sleep data provided by no less than 1.3 million people – the largest genetic dataset ever

The researchers identified 956 genes in which variants contributed to the risk of insomnia. They then extensively investigated which biological processes, cell types and brain areas utilize these genes. They found that part of these genes had an important role in the functionality of axons, which are the long protrusions of brain cells that allow them to communicate with each other. Another significant part of the insomnia risk genes was active in specific cell types of parts of the frontal cortex and the subcortical nuclei of the brain. These brain areas had also recently been marked as suspect in brain imaging studies of people suffering from insomnia. The findings thus seem consistent.

Specific cell types involved in insomnia
“Our study shows that insomnia, like so many other neuropsychiatric disorders, is influenced by 100’s of genes, each of small effect. These genes by themselves are not that interesting to look at. What counts is their combined effect on the risk of insomnia. We investigated that with a new method, which enabled us to identify specific types of brain cells, like the so-called medium spiny neurons.” says Danielle Posthuma. “These findings are a breakthrough, since we can now for the first time start searching for underlying mechanisms in individual brain cells in the laboratory” says Guus Smit, a VU-University neurobiologist involved in the study. Postgraduate student Philip Jansen, first author of the paper, continues: “It is fascinating that we can nowadays start to understand what happens at the micro-level of molecules and cells in the brain, just because we can assemble so many data at the macro-level, worldwide”.

Insomnia is genetically more related to psychiatric disorders than to other sleep traits
The researchers compared risk genes of insomnia with those of other traits and disorders. Surprisingly, they found little overlap with genes involved in individual differences in other sleep traits, like being a morning- or evening-type. Instead there was a strong genetic similarity with depression and anxiety. “A very important finding, because we have always searched for causes of insomnia in the brain circuits that regulate sleep. We have to shift our attention to the circuits that regulate emotion, stress and tension. Our first results in that direction are already spectacular”, says Van Someren. “This study is an immense step forward in understanding the genetic background of insomnia. The findings underline that insomnia is a serious condition, because of the shared genetic risk of psychiatric disorders metabolic disturbances involved in obesity and diabetes”, states Vladimir Vacic, Senior Scientist in Computational Biology at 23andMe.