Brain can navigate based solely on smells 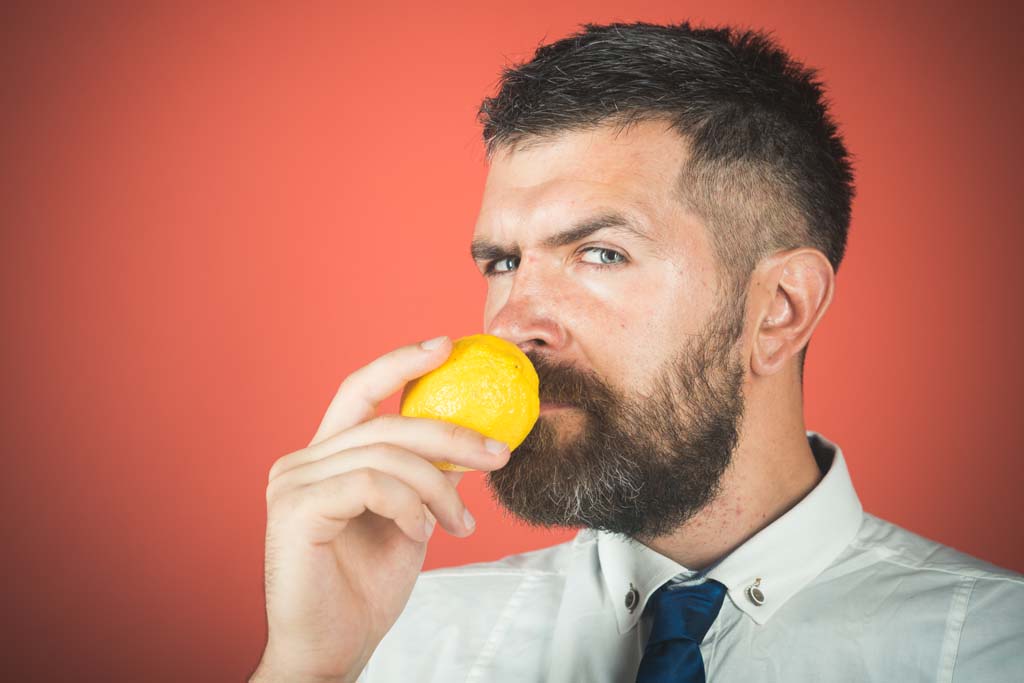 Northwestern University researchers have developed a new “smell virtual landscape” that enables the study of how smells engage the brain’s navigation system. The work demonstrates, for the first time, that the mammalian brain can form a map of its surroundings based solely on smells.

The olfactory-based virtual reality system could lead to a fuller understanding of odor-guided navigation and explain why mammals have an aversion to unpleasant odors, an attraction to pheromones and an innate preference to one odor over another. The system could also help tech developers incorporate smell into current virtual reality systems to give users a more multisensory experience.

“We have invented what we jokingly call a ‘smellovision,’” said Daniel A. Dombeck, associate professor of neurobiology in Northwestern’s Weinberg College of Arts and Sciences, who led the study. “It is the world’s first method to control odorant concentrations rapidly in space for mammals as they move around.”

“It is likely that our technology will eventually be incorporated into commercial virtual reality systems to create a more immersive multisensory experience for humans.”

Researchers have long known that odors can guide animals’ behaviors. But studying this phenomenon has been difficult because odors are nearly impossible to control as they naturally travel and diffuse in the air. By using a virtual reality system made of smells instead of audio and visuals, Dombeck and graduate student Brad Radvansky created a landscape in which smells can be controlled and maintained.

“Imagine a room in which each position is defined by a unique smell profile,” Radvansky said. “And imagine that this profile is maintained no matter how much time elapses or how fast you move through the room.”

That is exactly what Dombeck’s team developed, using mice in their study. Aided by a predictive algorithm that determined precise timing and distributions, the airflow system pumped scents — such as bubblegum, pine and a sour smell — past the mouse’s nose to create a virtual room. Mice first explored the virtual environment through both visual and olfactory cues. Researchers then shut off the visual virtual reality system, forcing the mice to navigate the room in total darkness based on olfactory cues alone. The mice did not show a decrease in performance. Instead, the study indicated that moving through a smell landscape engages the brain’s spatial mapping mechanisms.

Not only can the platform help researchers learn more about how the brain processes and uses smells, it could also lay the groundwork for human applications.

“Development of virtual reality technology has mainly focused on vision and sound,” Dombeck said. “It is likely that our technology will eventually be incorporated into commercial virtual reality systems to create a more immersive multisensory experience for humans.”