Even among non-dependent cocaine users, cues associated with consumption of the drug lead to dopamine release in an area of the brain thought to promote compulsive use, according to researchers at McGill University.

The findings, published in Scientific Reports, suggest that people who consider themselves recreational users could be further along the road to addiction than they might have realized.

“The study provides evidence that some of the characteristic brain signals in people who have developed addictions are also present much earlier than most of us would have imagined,” says Marco Leyton, an expert on the neurobiology of drug use and addictions and professor in McGill’s Department of Psychiatry.

Researchers have known for many years that cocaine use triggers the release of dopamine, a neurotransmitter involved in the brain’s reward system. In people with addictions, cues associated with drug use create the same effect. Visual cues—such as seeing someone using cocaine—are enough to trigger dopamine release and lead to craving. 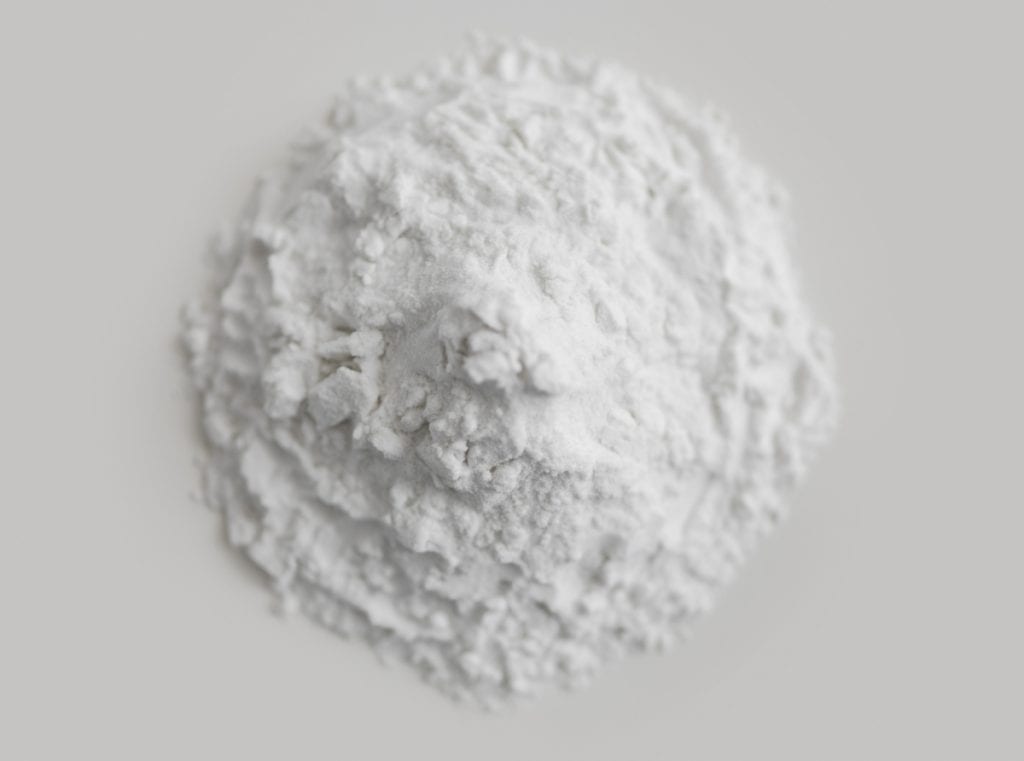 Scientists have long believed that, as addiction progresses, cue-induced release of dopamine shifts to the dorsal striatum, a structure deep inside the brain extensively studied for its role in the way we respond to rewards.

“This area of the brain is thought to be particularly important for when people start to lose control of their reward-seeking behaviours,” Prof. Leyton says. “The dorsal part of the striatum is involved in habits—the difference, for example, between getting an ice cream because it will feel good versus being an automatic response that occurs even when it is not enjoyable or leads to consequences that you would rather avoid, such as weight gain or serious health hazards.”

“This switch from voluntary to habitual behaviour is thought to play an important role in the development of uncontrollable and compulsive drug use and the progression to addiction,” adds Sylvia Cox, a postdoctoral researcher at the McConnell Brain Imaging Center and the paper’s first author.

To better understand how soon this effect might be seen, Professor Leyton’s team used positron emission tomography (PET) scans to look at what happens in the dorsal striatum of recreational cocaine users.

The scientists created highly personalized cues by filming participants ingesting cocaine in the laboratory with a friend with whom they had used the drug before. During a later session, subjects underwent a PET scan while watching the video of their friend taking cocaine. Exposure to the cocaine-related cues increased both craving and dopamine release in the dorsal striatum.

“An accumulation of these brain triggers might bring people closer to the edge than they had realized.” The findings also underscore the “importance of providing help early” to avoid the severe effects of dependency, he adds.