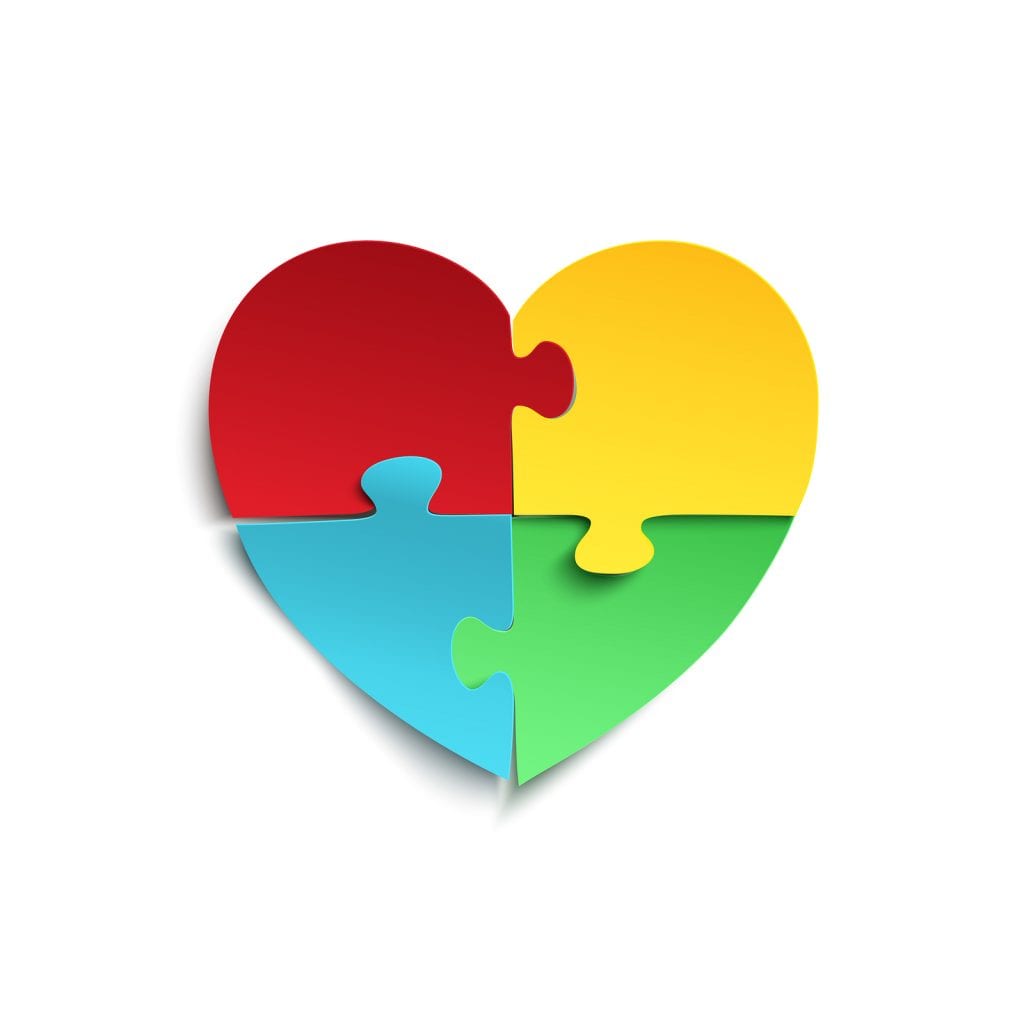 Autism spectrum disorder affects an estimated one in 68 children in the United States, causing a wide range of symptoms. While some individuals with the disorder have average or above-average reasoning, memory, attention and language skills, others have intellectual disabilities. Researchers have worked to understand the root of these cognitive differences in the brain and why autism spectrum disorder symptoms are so diverse.

An electroencephalogram, or EEG, is a test that detects electrical activity in a person’s brain using small electrodes that are placed on the scalp. It measures different aspects of brain activity including peak alpha frequency, which can be detected using a single electrode in as little as 40 seconds and has previously been linked to cognition in healthy individuals.

The researchers performed EEGs on 97 children ages 2 to 11; 59 had diagnoses of autism spectrum disorder and 38 did not have the disorder. The EEGs were taken while the children were awake and relaxed in dark, quiet rooms. Correlations among age, verbal IQ, non-verbal IQ and peak alpha frequency were then studied.

The discovery that peak alpha frequency relates directly to non-verbal IQ in children with the disorder suggests a link between the brain’s functioning and the severity of the condition. Moreover, it means that researchers may be able to use the test as a biomarker in the future, to help study whether an autism treatment is effective in restoring peak alpha frequency to normal levels, for instance.

More work is needed to understand whether peak alpha frequency can be used to predict the development of autism spectrum disorder in young children before symptoms emerge.