Being bilingual may help autistic children 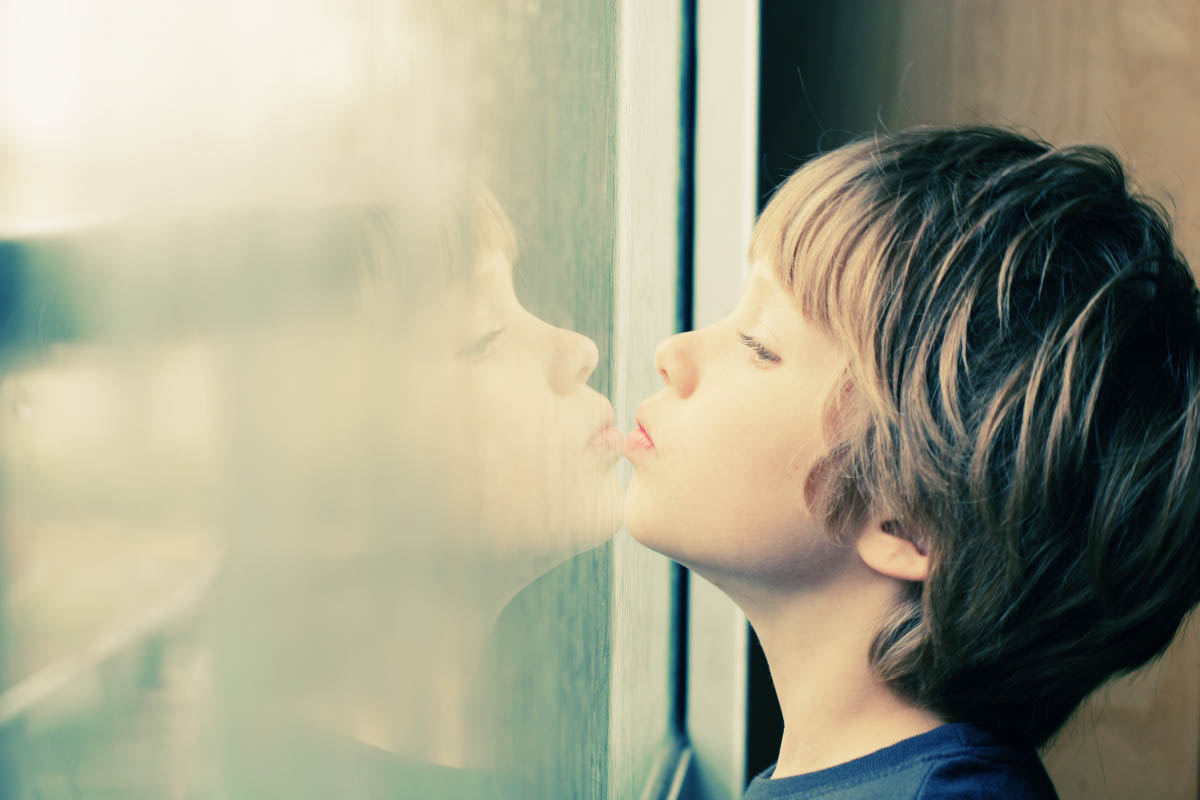 Children with Autism Spectrum Disorders (ASD) often have a hard time switching gears from one task to another. But being bilingual may actually make it a bit easier for them to do so, according to a new study which was recently published in Child Development.

“This is a novel and surprising finding,” says Prof. Aparna Nadig, the senior author of the paper, from the School of Communication Sciences and Disorders at McGill University. “Over the past 15 years there has been a significant debate in the field about whether there is a ‘bilingual advantage’ in terms of executive functions. Some researchers have argued convincingly that living as a bilingual person and having to switch languages unconsciously to respond to the linguistic context in which the communication is taking place increases cognitive flexibility. But no one has yet published research that clearly demonstrates that this advantage may also extend to children on the autism spectrum. And so it’s very exciting to find that it does.”

The researchers arrived at this conclusion after comparing how easily 40 children between the ages of six and nine, with or without ASD, who were either monolingual or bilingual, were able to shift tasks in a computer-generated test. There were ten children in each category.

“But there are an increasing number of families with children with ASD for whom using two or more languages is a common and valued practice and, as we know, in bilingual societies such as ours in Montreal, speaking only one language can be a significant obstacle in adulthood for employment, educational, and community opportunities.”

The researchers found that bilingual children with ASD performed significantly better when it came to the more complex part of the task-shifting test relative to children with ASD who were unilingual. It is a finding which has potentially far-reaching implications for the families of children with ASD.

“It is critical to have more sound evidence for families to use when making important educational and child-rearing decisions, since they are often advised that exposing a child with ASD to more than one language will just worsen their language difficulties,” says Ana Maria Gonzalez-Barrero, the paper’s first author, and a recent McGill PhD graduate. “But there are an increasing number of families with children with ASD for whom using two or more languages is a common and valued practice and, as we know, in bilingual societies such as ours in Montreal, speaking only one language can be a significant obstacle in adulthood for employment, educational, and community opportunities.”

Despite the small sample size, the researchers believe that the ‘bilingual advantage’ that they saw in children with ASD has highly significant implications and should be studied further. They plan to follow the children with ASD that they tested in this study over the next three-five years to see how they develop. The researchers want to see whether the bilingual advantage they observed in the lab may also be observed in daily life as the children age.

I have experienced another bilingual phenomenon with children and teens: they become their “soft self” when speaking on the language they have used as a child/infant.
This could help bilingual parents to learn to de-escalate conflict with teens, by speaking softly and in a loving way, using the “childhood” language.