Are Friends Better For Us Than Family? 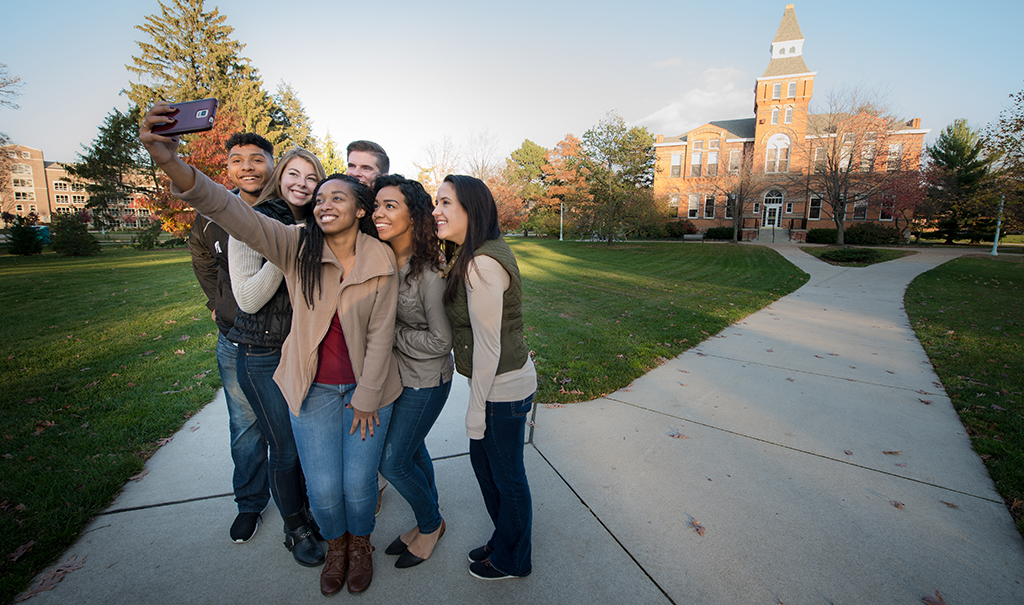 In a pair of studies involving nearly 280,000 people, William Chopik found that friendships become increasingly important to one’s happiness and health across the lifespan. Not only that, but in older adults, friendships are actually a stronger predictor of health and happiness than relationships with family members.

“Friendships become even more important as we age,” said Chopik, assistant professor of psychology. “Keeping a few really good friends around can make a world of difference for our health and well-being. So it’s smart to invest in the friendships that make you happiest.”

For the first study, Chopik analyzed survey information about relationships and self-rated health and happiness from 271,053 participants of all ages from nearly 100 countries. The second study looked at data from a separate survey about relationship support/strain and chronic illness from 7,481 older adults in the United States.

Chopik said that may be because of the optional nature of relationships – that over time, we keep the friends we like and make us feel good and discard the rest. Friends also can provide a source of support for people who don’t have spouses or for those who don’t lean on family in times of need. Friends can also help prevent loneliness in older adults who may experience bereavement and often rediscover their social lives after they retire.

“There are now a few studies starting to show just how important friendships can be for older adults. Summaries of these studies show that friendships predict day-to-day happiness more and ultimately how long we’ll live, more so than spousal and family relationships,” he said.

Friendships often take a “back seat” in relationships research, Chopik added, which is strange, especially considering that they might be more influential for our happiness and health than other relationships.

“Friendships help us stave off loneliness but are often harder to maintain across the lifespan,” he said. “If a friendship has survived the test of time, you know it must be a good one – a person you turn to for help and advice often and a person you wanted in your life.”

The study appears online in the journal Personal Relationships.

As an only child who still has several friends from as early as 5th grade and jr. high, I would have to agree with the results of this study. I appreciate the relationships with these older friends even more and more as I prepare to enter the 80’s decade of my life. I am toying with the idea today, of driving to the southern end of Calif. to visit with a small group of my graduating high school class. Not a drive that I take lightly. I am trying to entice my oldest (5th grade) friend to join me but might go it alone, even if he cannot decide. Two of my closest friends from Jr.high to the end of college want to meet for the Solar Eclipse in South Carolina in late August, but that part of the world at that time is difficult for me to endure. Probably will try to see it up in Oregon, instead without friends, but hopefully with my wife of 54 years.