Anxiety can help your memory 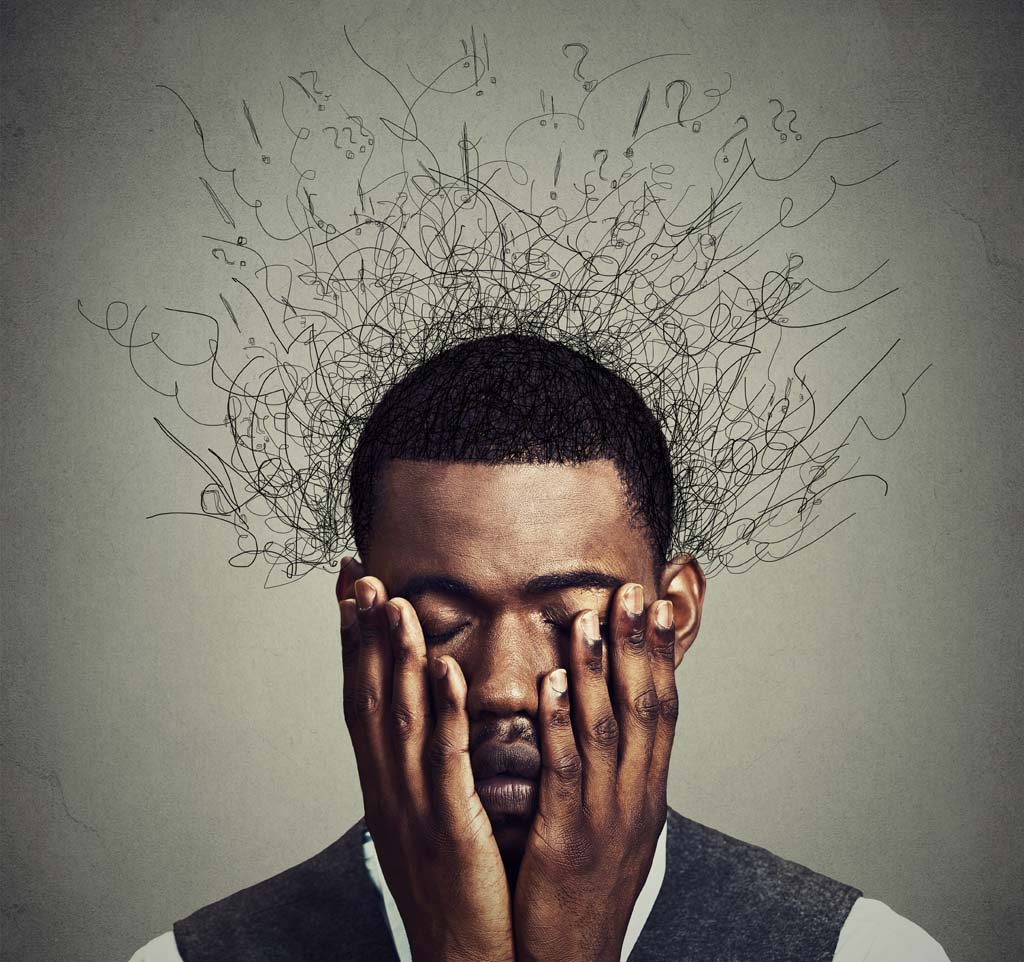 Anxiety can help people to remember things, a study from the University of Waterloo has found

The study of 80 undergraduate students found that manageable levels of anxiety actually aided people in being able to recall the details of events.

It also found that when anxiety levels got too high or descended into fear, it could lead to the colouring of memories where people begin to associate otherwise neutral elements of an experience to the negative context.

“People with high anxiety have to be careful,” said co-author Myra Fernandes, professor in the Department of Psychology at the University of Waterloo.

“To some degree, there is an optimal level of anxiety that is going to benefit your memory, but we know from other research that high levels of anxiety can cause people to reach a tipping point, which impacts their memories and performance.”

“To some degree, there is an optimal level of anxiety that is going to benefit your memory, but we know from other research that high levels of anxiety can cause people to reach a tipping point, which impacts their memories and performance.”

It was discovered that individuals high in anxiety showed a heightened sensitivity to the influences of emotional context on their memory, with neutral information becoming tainted, or coloured by the emotion with which it was associated during encoding

“By thinking about emotional events or by thinking about negative events this might put you in a negative mindset that can bias you or change the way you perceive your current environment,” said Christopher Lee, a psychology Ph. D. candidate at Waterloo. “So, I think for the general public it is important to be aware of what biases you might bring to the table or what particular mindset you might be viewing the world in and how that might ultimately shape what we walk away seeing.”

Fernandes also said that for educators, it is important to be mindful that there could be individual factors that influence the retention of the material they are teaching and that lightening the mood when teaching could be beneficial.