Amygdala neurons increase as children become adults – except in autism 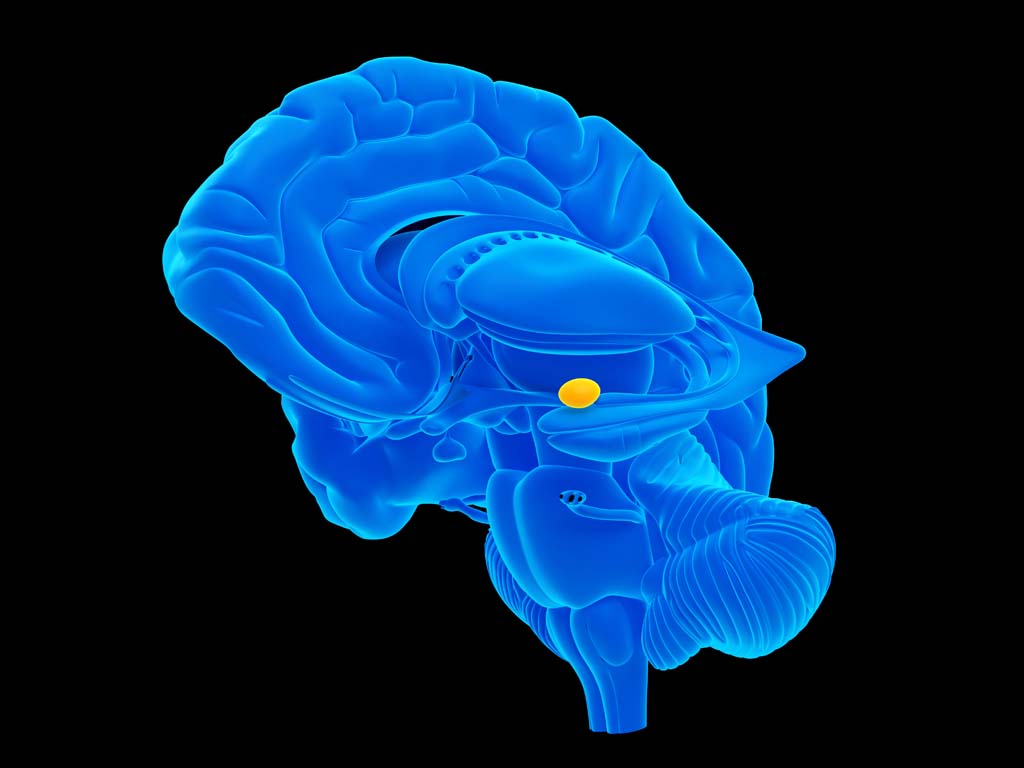 In a striking new finding, researchers at the UC Davis MIND Institute found that typically-developing children gain more neurons in a region of the brain that governs social and emotional behavior, the amygdala, as they become adults

This phenomenon does not happen in people with autism spectrum disorder (ASD). Instead, children with ASD have too many neurons early on and then appear to lose those neurons as they become adults. The findings were published today in the journal Proceedings of the National Academy of Sciences (PNAS).

“It’s possible that having too many neurons early on could contribute to anxiety and challenges with social interactions.”

The amygdala is a small almond-shaped group of 13 regions (nuclei) that work as a danger detector in the brain to regulate anxiety and social interactions. Amygdala dysfunction has been linked to many psychiatric and neurodevelopmental disorders, including ASD, schizophrenia, bipolar disorder and depression.

“The amygdala is a unique brain structure in that it grows dramatically during adolescence, longer than other brain regions, as we become more socially and emotionally mature,” said Cynthia Schumann, associate professor in the Department of Psychiatry and Behavioral Sciences at the UC Davis MIND Institute and senior author of the paper. “Any deviation from this normal path of development can profoundly influence human behavior.”

To understand what cellular factors underlie amygdala development, the team studied 52 postmortem human brains, both neurotypical and ASD, ranging from 2 to 48 years of age.

“We were surprised to find that the number of neurons in one of the amygdala regions increased by more than 30% from childhood to adulthood in typically-developing individuals,” said Schumann. 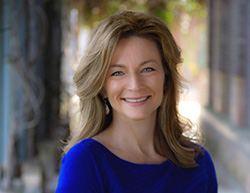 The picture was quite different in people with ASD. There were more neurons in young children with ASD, but as they got older, those numbers went down.

“We don’t know if having too many amygdala neurons early in development in ASD is related to the apparent loss later on,” said Schumann. “It’s possible that having too many neurons early on could contribute to anxiety and challenges with social interactions. However, with time, that constant activity could wear on the system and lead to neuron loss.”

Schumann and her team believe that if they can explain how the cells are changing throughout adolescence in the amygdala, it might be possible to intervene and treat symptoms such as anxiety that develop in people with autism and other neurodevelopmental and psychiatric disorders.