ADHD drugs do not improve cognition in healthy college students 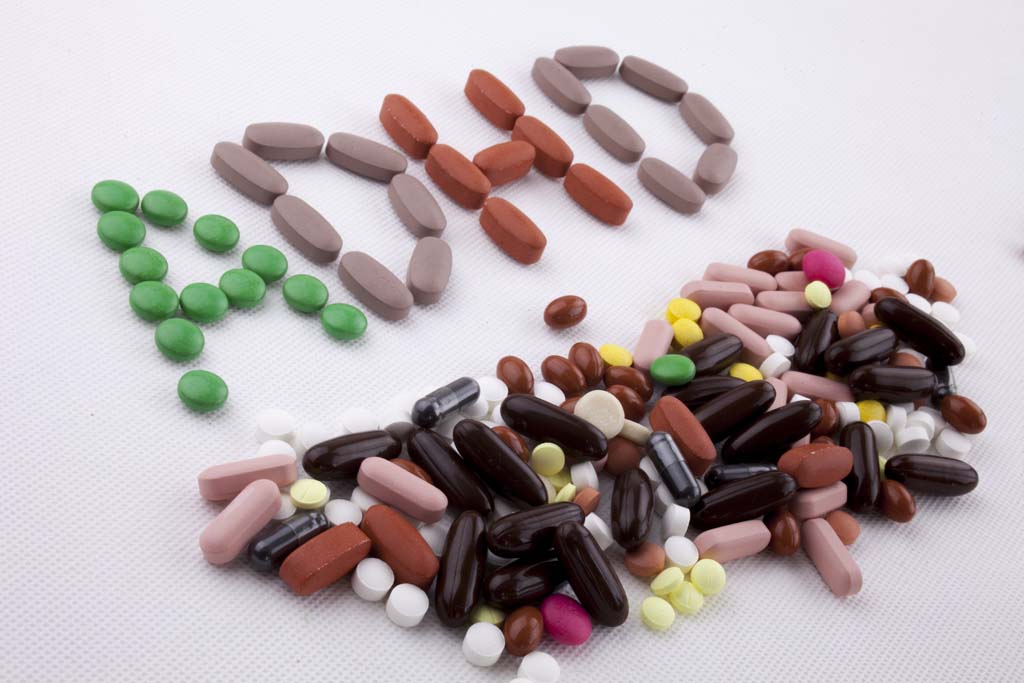 Researchers report, contrary to popular belief, Adderall and other ADHD drugs do not improve cognition in healthy college students. Instead, they may impair cognitive function.

Contrary to popular belief across college campuses, attention deficit hyperactivity disorder (ADHD) medications may fail to improve cognition in healthy students and actually can impair functioning, according to a study by researchers at the University of Rhode Island and Brown University.

Study co-investigators Lisa Weyandt, professor of psychology and a faculty member with URI’s George and Anne Ryan Institute for Neuroscience, and Tara White, assistant professor of research in behavioral and social sciences at Brown

University, had anticipated different findings. “We hypothesized that Adderall would enhance cognition in the healthy students, but instead, the medication did not improve reading comprehension or fluency, and it impaired working memory,” Weyandt said. “Not only are they not benefitting from it academically, but it could be negatively affecting their performance.” 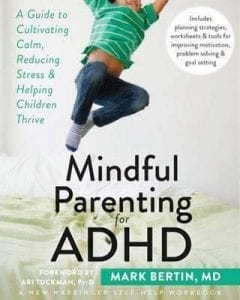 This first-ever multisite pilot study of the impact of so-called “study drugs” on college students who do not have ADHD comes at a time when use of prescription stimulants such as Adderall, Ritalin and Vyvanse is common among young adults who believe the drugs will improve their academic performance.

Research by Weyandt and others has estimated that 5 to 35 percent of college students in the United States and European countries without ADHD illegally use these controlled substances, buying or receiving them from peers, friends, or family.

Results of the new study, published last month in the journal Pharmacy, show that the standard 30 mg dose of Adderall did improve attention and focus — a typical result from a stimulant — but that effect failed to translate to better performance on a battery of neurocognitive tasks that measured short-term memory, reading comprehension and fluency.

Weyandt has a theory about why working memory would be adversely affected by the medication. Brain scan research shows that a person with ADHD often has less neural activity in the regions of the brain that control executive function — working memory, attention, self-control. For people with ADHD, Adderall and similar medications increase activity in those regions and appear to normalize functioning. “If your brain is functioning normally in those regions, the medication is unlikely to have a positive effect on cognition and my actually impair cognition. In other words, you need to have a deficit to benefit from the medicine,” Weyandt said.

Participants in the study also reported their perceived effects of the drug and its impact on their emotions, with students reporting significant elevation of their mood when taking Adderall.

In contrast to the small, mixed effects on cognition, the drug had much larger effects on mood and bodily responses, increasing positive mood, emotional ratings of the drug effect, heart rate and blood pressure. “These are classic effects of psychostimulants,” said White. “The fact that we see these effects on positive emotion and cardiovascular activity, in the same individuals for whom cognitive effects were small or negative in direction, is important. It indicates that the cognitive and the emotional impact of these drugs are separate. How you feel under the drug does not necessarily mean that there is an improvement in cognition; there can be a decrease, as seen here in young adults without ADHD.” 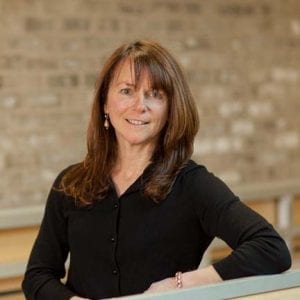 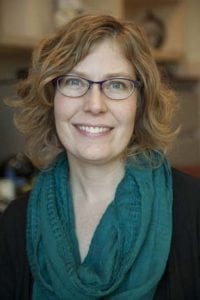 The physical effects from the drugs, such as increased heart rate and blood pressure, were expected, and underscored the difference with cognition. “They are subjecting themselves to physiological effects but do not appear to be enhancing their neurocognition,” Weyandt said. She stressed, however, that the findings are based on a pilot study and need to be replicated with a substantially larger sample of college students.

The researchers recruited students from both universities, eliminating individuals who had taken ADHD medications or other drugs. After rigorous health screenings, 13 students participated in two five-hour sessions at White’s lab at Brown and at Memorial Hospital in Pawtucket.

Given the important and unexpected results from the study, Weyandt and White plan to apply for federal funding to continue the research with a larger group of healthy college students.