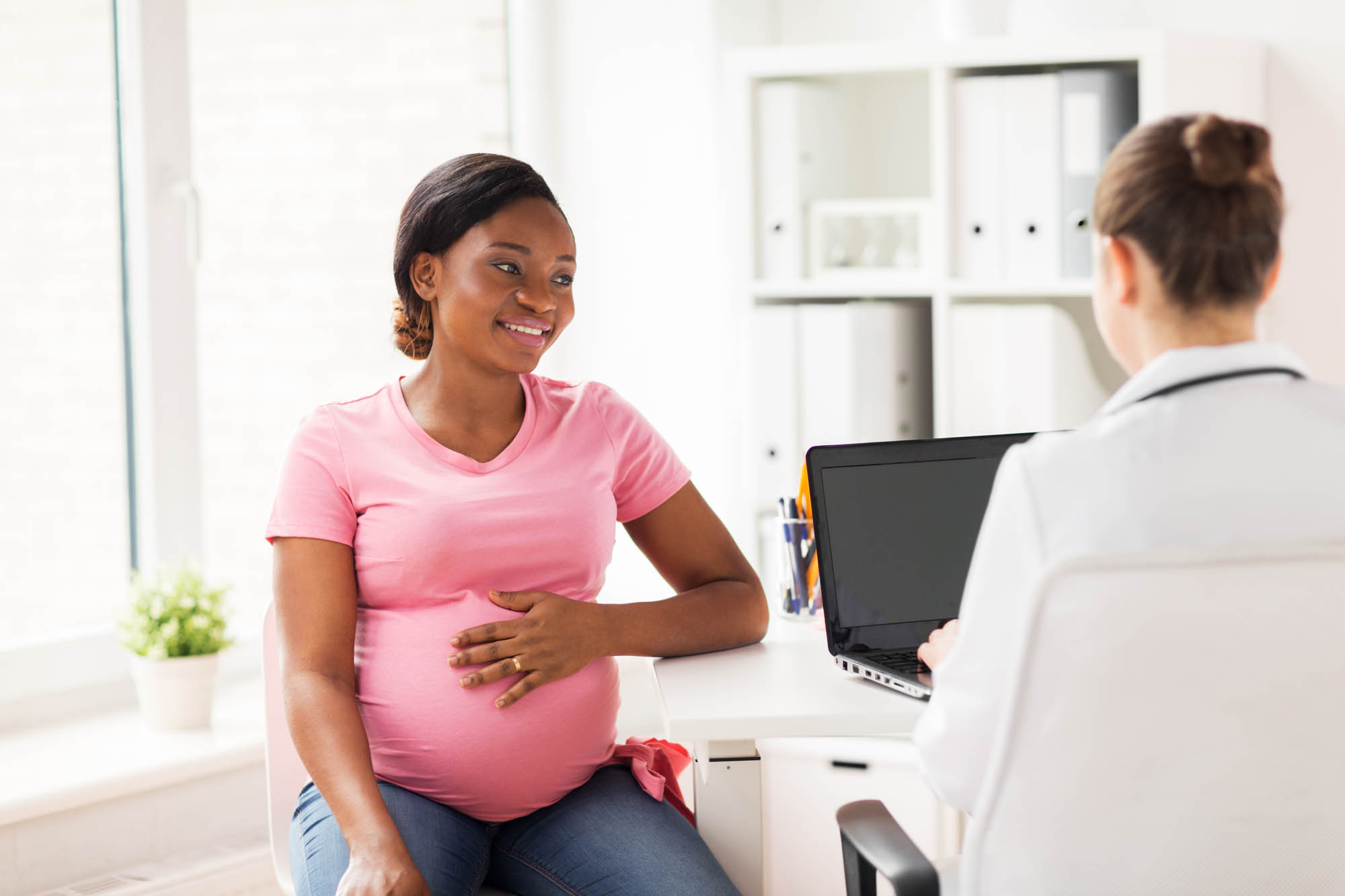 In the first study of its kind, researchers from the Icahn School of Medicine at Mount Sinai found an elevated rate of language delay in girls at 30 months old born to mothers who used acetaminophen during pregnancy, but not in boys.

This is the first study to examine language development in relation to acetaminophen levels in urine.

Acetaminophen, also known as paracetamol, is the active ingredient in Tylenol and hundreds of over-the-counter and prescription medicines. It is commonly prescribed during pregnancy to relieve pain and fever.  An estimated 65 percent of pregnant women in the United States use the drug, according to the U.S. Centers for Disease Control and Prevention.

The Swedish Environmental Longitudinal, Mother and Child, Asthma and Allergy study (SELMA) provided data for the research. Information was gathered from 754 women who were enrolled into the study in weeks 8-13 of their pregnancy. Researchers asked participants to report the number of acetaminophen tablets they had taken between conception and enrollment, and tested the acetaminophen concentration in their urine at enrollment. The frequency of language delay, defined as the use of fewer than 50 words, was measured by both a nurse’s assessment and a follow-up questionnaire completed by participants about their child’s language milestones at 30 months.

“Given the prevalence of prenatal acetaminophen use and the importance of language development, our findings, if replicated, suggest that pregnant women should limit their use of this analgesic during pregnancy”

Acetaminophen was used by 59 percent of the women in early pregnancy. Acetaminophen use was quantified in two ways: High use vs. no use and women who did not report any use as the comparison group. For the urine analysis, the top quartile of exposure was compared to the lowest quartile.

“Given the prevalence of prenatal acetaminophen use and the importance of language development, our findings, if replicated, suggest that pregnant women should limit their use of this analgesic during pregnancy,” said the study’s senior author, Shanna Swan, PhD, Professor of Environmental and Public Health at the Icahn School of Medicine at Mount Sinai. “It’s important for us to look at language development because it has shown to be predictive of other neurodevelopmental problems in children.”

“These new data suggest that the use of acetaminophen poses a risk for pregnant women” said Carl-Gustaf Bornehag, Professor, Karlstad University, Sweden, and adjunct Professor at Icahn School of Medicine at Mount Sinai, the study’s lead author.

Both the number of tablets and concentration in urine were associated with a significant increase in language delay in girls, and a slight but not significant decrease in boys.  Overall, the results suggest that acetaminophen use in pregnancy results in a loss of the well-recognized female advantage in language development in early childhood.

The SELMA study will follow the children and re-examine language development at seven years.