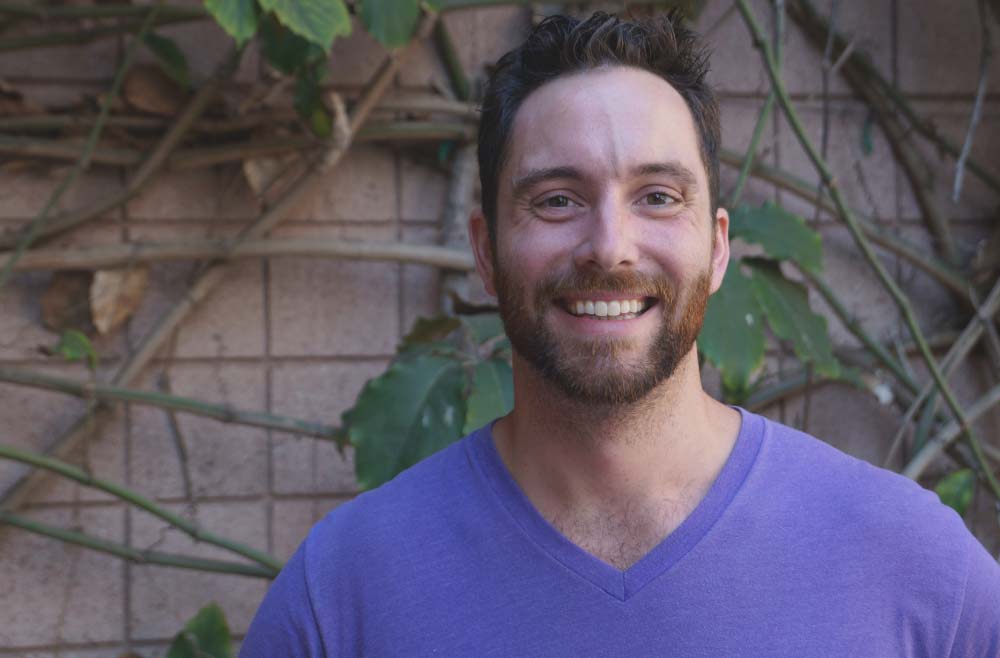 UCSB researchers show that category learning can be influenced by where an object is in our field of vision.

We humans are pros at category learning — the process by which we classify things, whether objects, concepts or events, into groups that share certain features that are relevant to us. We do it when we distinguish friends from strangers, decide whether or not to eat that wild berry, and even when we scan letters as we read an article about visual learning.

For the most part, category learning has been considered a high-level cognitive process that depends on abstract mental representations of the sensory information. But UC Santa Barbara researchers Luke Rosedahl, Gregory Ashby and Miguel Eckstein have discovered something else. Category learning, they have found, sometimes depends on representations from more primitive parts of the brain’s visual cortex that are sensitive to the precise location on the retina receiving the stimulation.

“It shows us that this implicit categorization system is in fact relying on much lower visual information than previously thought.”

“This is important because the kind of learning that we found to be specific to the visual field is almost a subconscious kind of learning,” said Luke Rosedahl, a researcher in UCSB’s Department of Psychological & Brain Sciences and lead author of the team’s paper, “Retinal-specific category learning,” published in the journal Nature Human Behavior. “It’s the kind of learning used by radiologists, for example, when they’re looking at scans to determine whether what they’re seeing is a tumor or not. Or by TSA screeners when they’re looking at scans of the bags and trying to find prohibited items; these are examples of implicit categorization.”

Those experienced radiologists and TSA screeners amass their knowledge over the course of many trials, Rosedahl explained, so their decisions often are not particularly conscious, but come in the form of feelings and hunches.

However, Rosedahl and colleagues found that where the objects appear in one’s field of vision can affect the person’s ability to determine what it is. Thus, a radiologist who is accustomed to seeing tumors on the right side of his or her field of vision may not have the same level of success if the tumor is located on the left. And screeners who are used to objects scrolling by in one direction may not detect prohibited items coming from the opposite direction. In effect, they develop “categorizing blindspots.”

To investigate the phenomenon, the scientists developed a series of experiments in which subjects were trained to categorize objects that appeared on one side of their visual fields, with one eye covered. Then they performed the experiment a second time, covering the other eye and flipping the object to the side opposite the trained eye. 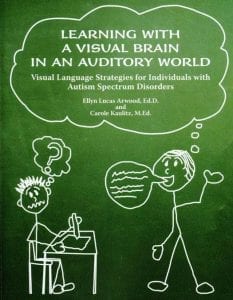 Learning with a Visual Brain in an Auditory World

According to Rosedahl, this phenomenon proves that some types of visual category learning depend on visual representations in the primary visual cortex, which is located at the very back of the mammalian brain and is specialized in pattern recognition. This primitive visual cortical area has neurons that respond to specific patterns in particular areas of the visual field, whereas neurons in later visual cortices respond to stimuli anywhere in the visual field.

“It shows us that this implicit categorization system is in fact relying on much lower visual information than previously thought,” he said.

The results of this study have implications for all of us who learn to recognize patterns that appear only on certain areas of our visual fields. For instance, for Rosedahl, who is a novice surfer, this means he may have to work harder to judge a good wave when a set rolls in from the other side of the field of vision than the one he is used to.

“Is this a wave I’m going to be able to surf or not — that’s an implicit process,” he said. “My biggest question now is how do we set up visual training protocols so that it would not be retinal-specific? How would we have a training paradigm so that peoples’ learning would be across the entire visual field?”