A Revealing Genetic Comparison of Schizophrenia and Bipolar Disorder 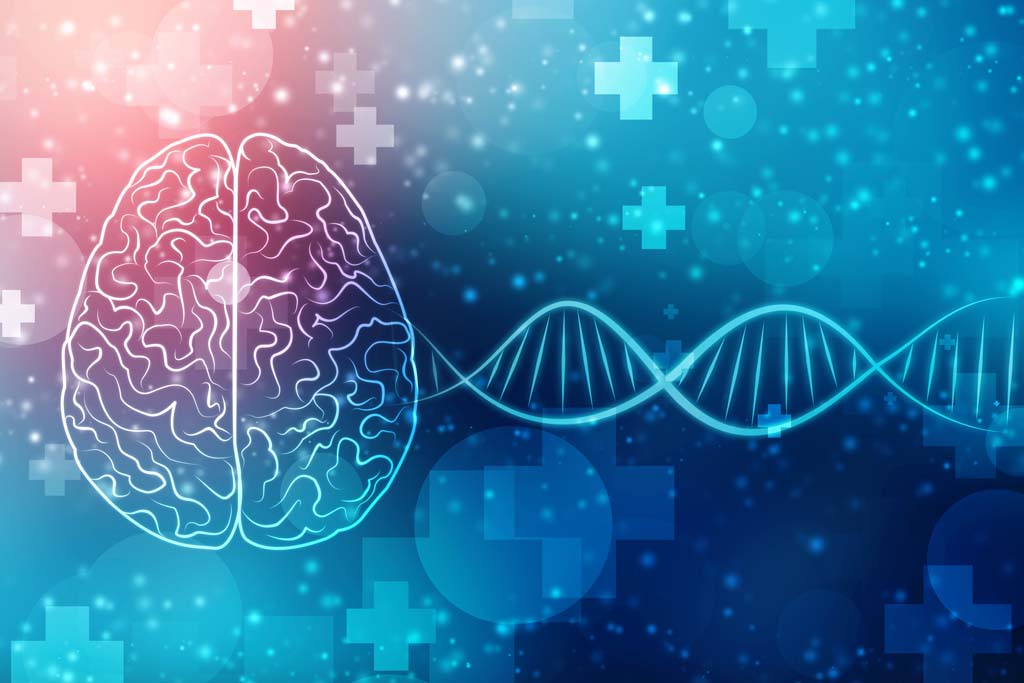 Researchers have taken an important step toward understanding the relationship between two of the most serious psychiatric disorders, schizophrenia and bipolar disorder.

For years, they have known that the two share certain symptoms, and presumably, underlying genetic disturbances. Studies of families have shown that someone with an immediate family member with schizophrenia not only has about 10 times the normal risk of schizophrenia, but also an increased risk of bipolar disorder.

Understanding how the symptoms of the two relate to each other is an important part of the effort to improve diagnosis and personalize treatments for better patient outcomes. 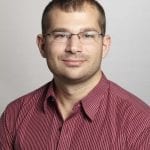 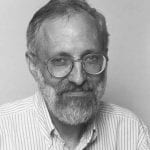 How far we have advanced in understanding how bipolar disorder is like schizophrenia and vice-versa – but also how each differs from the other – is revealed in a paper published in Cell. The new research is based on data from genetic studies of over 20,000 people diagnosed with bipolar disorder, over 33,000 with schizophrenia, and 54,000 controls.

Using this data, a large international team was able to pinpoint 114 specific loci – locations in the human genome – that contribute to risk of both schizophrenia and bipolar disorder, and four genome regions that contribute to differences in the biology of the two disorders. An additional goal was to understand how overall genetic risk for each illness is related to the presence of symptoms that a person with either disorder will have.

The research is the product of a collaboration of the two disease working groups of the Psychiatric Genomics Consortium. Key organizers included the paper’s first author, Douglas M. Ruderfer, Ph.D., of Vanderbilt University, a 2015 BBRF Young Investigator, and its last author, Kenneth S. Kendler, M.D., of the Medical College of Virginia/Virginia Commonwealth University, a 2010 and 2000 BBRF Distinguished Investigator, 1995 Lieber Prizewinner, and a member of the Foundation’s Scientific Council. A dozen other grantees and Council members were among the co-authors who contributed to the effort.

“Even though we already knew the genetic correlation of the two illnesses was high, we did not know how that relates to the underlying symptoms,” explains Dr. Ruderfer. Because of the shared genetics, people with each diagnosis have above-average risk of the other, based on variations seen in their genetic makeup. 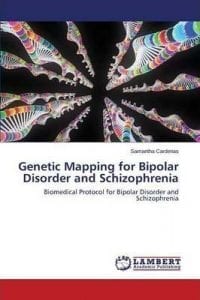 One implication is that some of these variations are shared across diagnoses. The researchers explain that it may become possible to say, based on an individual’s genetic risk score for each illness, whether or not they are likely to have certain symptoms.

For instance, the research shows that bipolar disorder patients with psychosis are likely to have a higher genetic risk score for schizophrenia on average than bipolar disorder patients without psychosis. Knowing that risk score at the time of diagnosis might someday affect how such a patient is treated, since many bipolar patients do not develop psychotic symptoms. The aim is a better understanding of a patient’s future course of illness, the researchers say.

Another implication of the study is that we might be able to determine the genetic signature not just for risk of an illness, like schizophrenia, “but also for key symptom dimensions like psychosis or mania,” which cut across diagnostic boundaries, Dr. Kendler points out.

“Because we still lack reliable biomarkers for psychiatric illnesses,” says Dr. Ruderfer, “it is intriguing to explore whether we can leverage genetics to inform diagnosis and treatment. We would want to be able to assess observed symptoms and genetic contributions to characterize a given patient’s dysfunction, and use this information to inform how they should optimally be treated.”