​Why are some mushrooms “magic?” 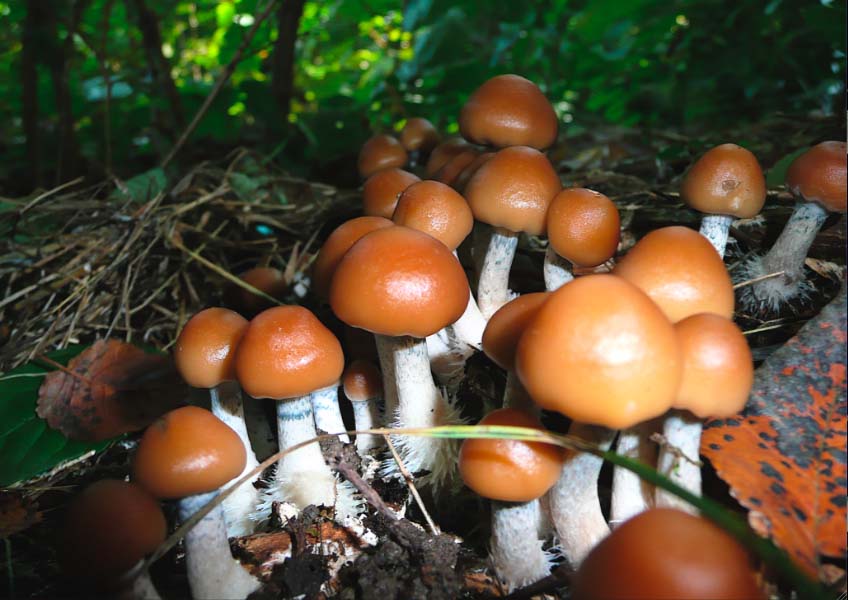 Mushrooms that contain the brain-altering compound psilocybin vary widely in terms of their biological lineage and, on the surface, don’t appear to have a whole lot in common, he said.

“We speculate that mushrooms evolved to be hallucinogenic because it lowered the chances of the fungi getting eaten by insects.”

From an evolutionary biology perspective, that is intriguing and points to a phenomenon in which genetic material hops from one species to another – a process called horizontal gene transfer, Slot said. When it happens in nature, it’s typically in response to stressors or opportunities in the environment.

“But our main question is, ‘How did it evolve?’” Slot said. “What is the role of psilocybin in nature?”

Slot and his co-authors found an evolutionary clue to why the mushrooms gained the ability to send human users into a state of altered consciousness. The genes responsible for making psilocybin appear to have been exchanged in an environment with a lot of fungus-eating insects, namely animal manure. 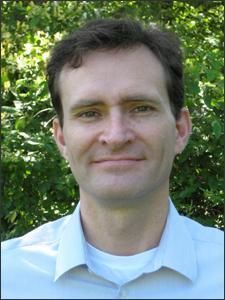 “We speculate that mushrooms evolved to be hallucinogenic because it lowered the chances of the fungi getting eaten by insects,” Slot said. The study appears online in the journal Evolution Letters.

“The psilocybin probably doesn’t just poison predators or taste bad. These mushrooms are altering the insects’ ‘mind’ – if they have minds – to meet their own needs.”

And the reason that unrelated species have the same genetic protection probably comes down to the fact that they commonly grow in the same insect-rich mediums: animal feces and rotten wood.

This work could guide medical science by pointing researchers in the direction of other molecules that could be used to treat disorders of the brain, Slot said.

Psilocybin has been studied for the treatment of a variety of mental disorders, including treatment-resistant depression, addiction and end-of-life anxiety. A handful of researchers in the U.S. are looking at potential treatment applications, and much of the work is happening abroad. Strict drug laws have delayed those types of studies for decades, Slot said.